The former Liverpool, Manchester City and Newcastle forward also said he was “saddened both by the allegations and the manner in which they were made”. 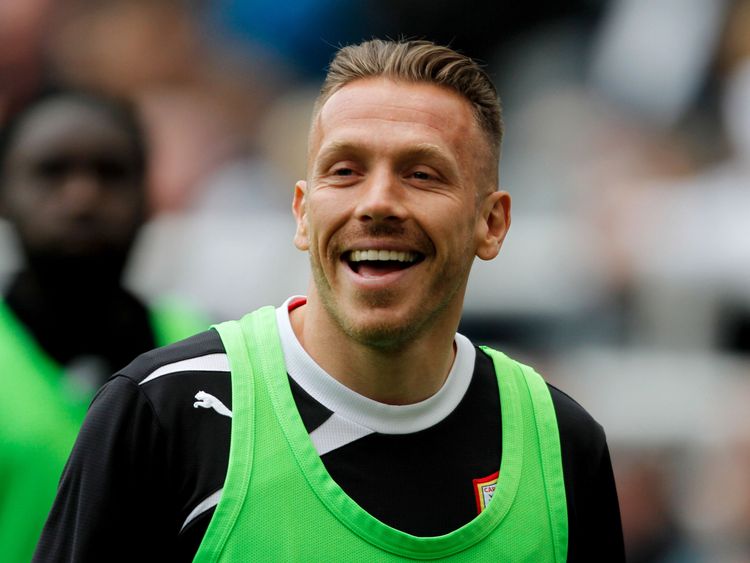 It was reported earlier this week that the parents of a young footballer had complained to the Premier League club about Bellamy’s alleged behaviour towards their son, who has since left.

Cardiff said on Wednesday it had started an investigation, led by chief executive Ken Choo.

Bellamy, 39, said he understood the “need for Cardiff City to undertake a full investigation in response to these allegations”.

The regular Sky Sports pundit added: “At my own suggestion, I have temporarily removed myself from my coaching position in order to co-operate fully with the club’s inquiry.

“Obviously, I am saddened both by the allegations and the manner in which they were made and I categorically refute them.

“I fully expect to return to my coaching role and have sought legal advice as to my position.”

He added that he would be making no further comment until the investigation was over.

Bellamy, who scored 19 goals in 78 games for Wales, finished his playing career at Cardiff in 2014, after performing a key role in their promotion to the Premier League the previous year.