COVID-19: Lockdown roadmap dates – what’s opening when, and what’s allowed with how many people?

Each UK nation has set out a roadmap out of lockdown with specific dates.

Here are the timetables for lifting COVID-19 restrictions in each UK nation:

There are four steps to easing England’s lockdown.

The prime minister hopes to be able to lift the majority of rules by 21 June, but this is dependent on cases, deaths and hospital admissions continuing to fall so the dates are the earliest any of the stated rules could be lifted.

There will be no regional tier systems – England will be treated as one in the easing of lockdown. 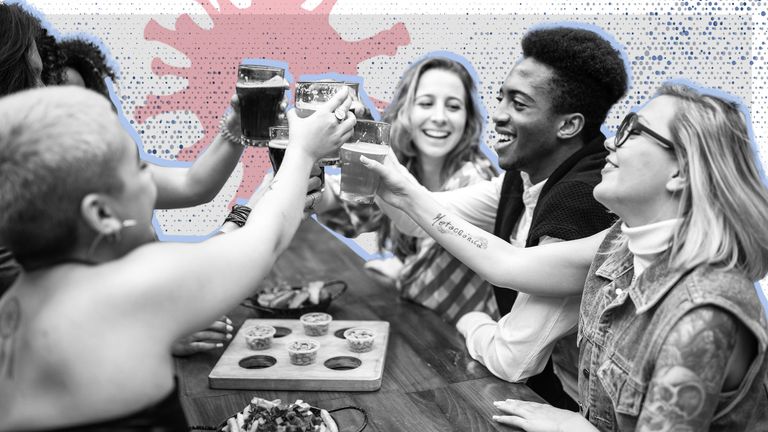 Step one was completed in two parts on 8 and 29 March, including schools returning and groups of six people allowed to meet outdoors.

Step two was completed on 12 April when non-essential shops, gyms, hairdressers, nail salons, libraries and outdoor attractions reopened, while bars and restaurants were allowed to serve customers outdoors, and groups limited to two households or by the “rule of six”. 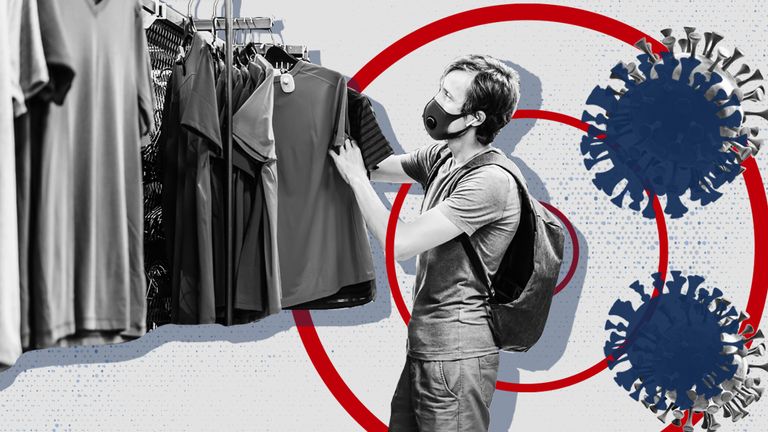 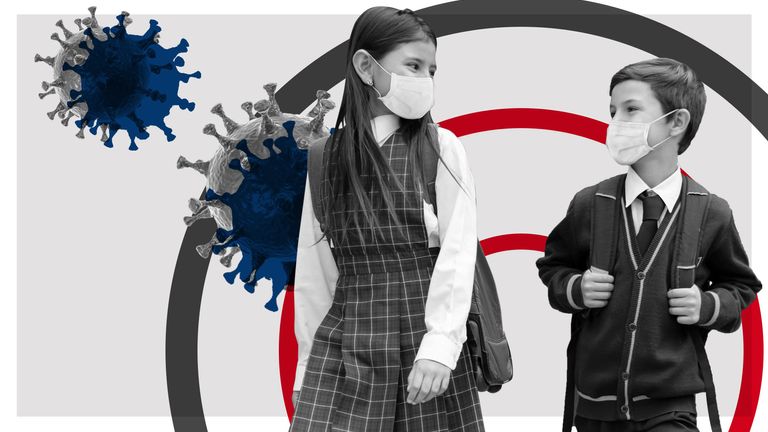 Yet to be decided

There are a few rules and issues that have not yet been agreed and will be subject to review during the easing of lockdown.

1. The one-metre plus rule, mandatory facemasks and working from home

The government hopes to conclude a review of this before step four.

2. Whether you can use proof of having a COVID-19 vaccine to enter mass events

The government hopes to set out the conclusion of a review prior to step four on whether vaccine or test certificates could be used to reopen the rest of the economy.

The government has said this will not resume before 17 May.

The government has said testing could be used to ensure people can safely attend large events. 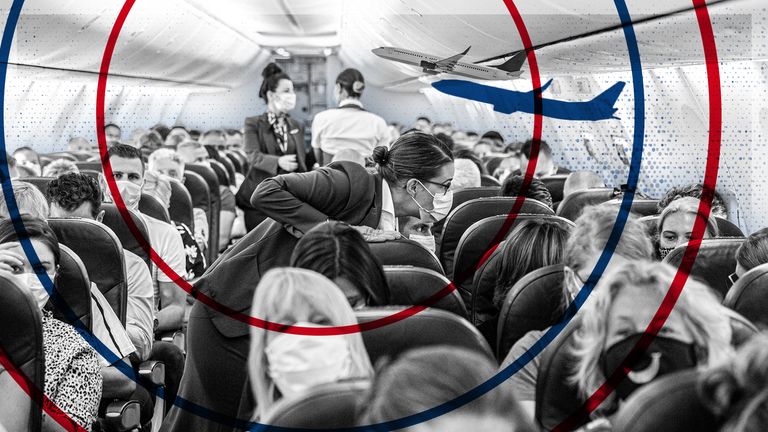 More restrictions lifted were from 3 May, with gyms, leisure centres and fitness facilities allowed to reopen.

The outdoor reopening of pubs, restaurants, cafes and other hospitality businesses took place on 26 April, when outdoor activities for up to 30 people were also allowed.

That came after other restrictions were eased on 24 April, allowing any six people to meet up outdoors.

Level one – to be decided

A further relaxing of restrictions on 23 April saw close contact services such as hairdressers reopen as well as outdoor visitor attractions. Driving lessons and tests resumed, and there was a return to competitive sports for clubs.

The executive reviewed its roadmap out of lockdown on 15 April and decided to bring reopening dates forward from May and June, with the final 24 May date subject to review that month.

Since 30 April, people in Northern Ireland have been able to have garden gatherings of 15 from no more than three households, all retail opened, self-catering domestic holidays with your own household are allowed, outdoor hospitality with a maximum of six people from two households are also allowed, while gyms and swimming pools reopened.

The 11pm takeaway curfew and 8pm off-licence curfew were removed.

Decisions on moving between stages will be based on scientific and medical evidence, ministers have said.

The next steps are as follows:

Hospitality must close at 8pm indoors, with alcohol only allowed to be served outside.

People are able to meet others for a meal or drink, with up to six people from two households allowed to socialise indoors in a public place.

Funerals and weddings – including post-funeral events and receptions – are permitted to take place with up to 50 people, with alcohol allowed.

Travel between Scotland, England and Wales is also permitted and tourist accommodation can welcome back visitors.

Scotland was set to move to Level 1 at the start of the month, before dropping to Level 0 before the end of June but this has now been delayed due to the Indian variant.

First Minister Nicola Sturgeon has said she cannot say when restrictions will be scrapped entirely.