The final stage of lifting COVID-19 restrictions would see all legal limits on social contact removed, nightclubs reopened and restrictions on performances, weddings and other events lifted. But concerns in the UK about the spread of the Delta variant, first detected in India, has led some scientists to call for a delay to the plans. Speaking on the BBC’s Andrew Marr show, Health Secretary Matt Hancock said the increased transmissibility of the Delta variant made the decision on lifting lockdown “more challenging”.

He insisted June 21 was a “not before” date to end restrictions and Number 10 “would look at the data” before making the decision.

But some Britons have had enough, lambasting the Government for even toying with the possibility of delays after following strict rules set out by Prime Minister Boris Johnson when he unveiled his “roadmap” out of lockdown in February.

He told MPs the plan aimed to be “cautious but irreversible” and at every stage, decisions would be led by “data not dates”. 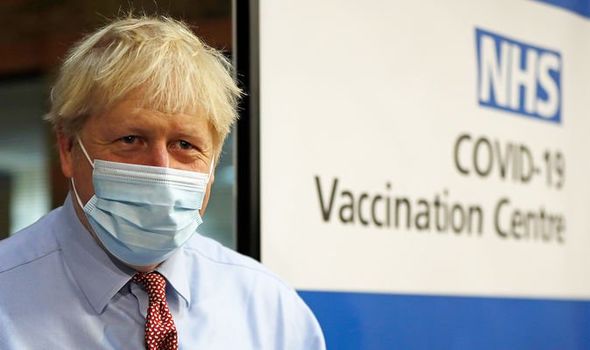 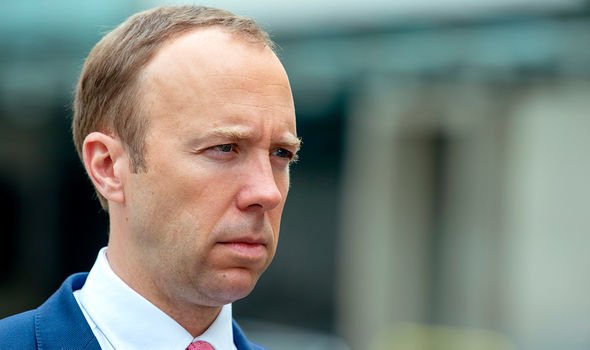 Mr Johnson later told a Downing Street news conference the coming spring and summer would be “seasons of hope, looking and feeling incomparably better for us all”.

He described the plan as a “one-way road to freedom”.

It requires four tests on vaccines, infection rates and new coronavirus variants to be met at each stage.

That plan hit a key milestone when step two was completed on April 12.

Non-essential shops, gyms, hairdressers, nail salons, libraries and outdoor attractions reopened, while bars and restaurants were allowed to serve customers outdoors, and groups limited to two households or by the “rule of six”. 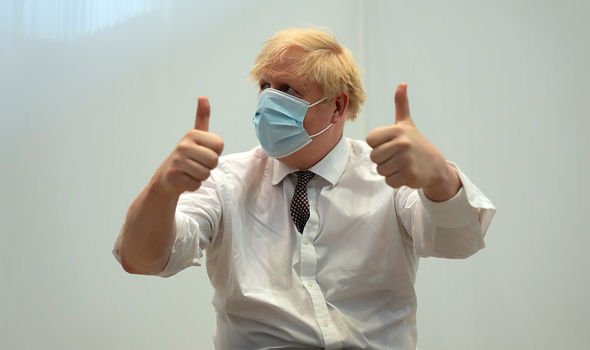 The Prime Minister noted at the time: “I will be going to the pub myself and cautiously but irreversibly raising a pint to my lips.

“We think these changes are fully justified by the data.

“We set out our roadmap and we’re sticking with it.

“And I want to stress that we see nothing in the present data that makes us think that we will have to deviate from that roadmap.

“But it is by being cautious, by monitoring the data at every stage and by following the rules – remembering hands, face, space, fresh air – that we hope together to make this roadmap to freedom irreversible.”

Mr Johnson warned that they “could not be complacent” and urged the British public to get the vaccine in order to reduce the risk of hospitalisations. 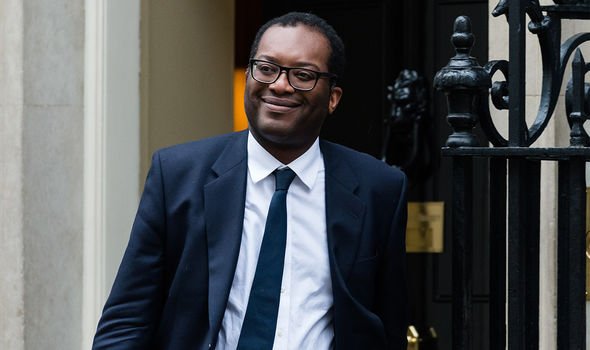 And in May it appeared those calls had been answered.

Mr Johnson said he did not see any signs that he would have to “deviate” from his plans to scrap all restrictions by June 21.

He said: “We will be letting everybody know exactly what sort of arrangements to expect for June 21.

He said: “Nothing I’ve seen would suggest that we should extend or delay the date of reopening. 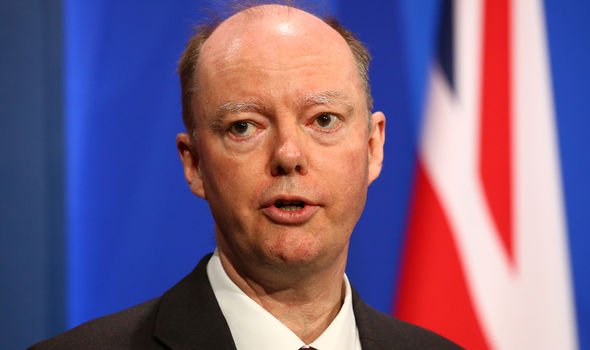 “So if scientific evidence, data, points to an increased hospitalisation rate, an increased degree of risk, then we have the flexibility to move that date.

“As of today, as of the data I’ve seen, I don’t think we will move the date. But I can’t guarantee that.”

But now, after 68 million Britons have received the jab and almost 28 million are fully vaccinated, the plan to end the lockdown restrictions could reportedly be delayed by two weeks.

Cabinet ministers are said to be increasingly pessimistic about the possibility of lifting the rules following a “downbeat” briefing from chief medical officer Professor Chris Whitty and chief scientific adviser Sir Patrick Vallance.

Prof Whitty and Sir Patrick had a briefing to ministers on Monday on the latest COVID-19 data, which was described as “fairly grim”.

The pair expressed concerns about the current rate of transmission of new coronavirus strains, including the Delta variant and warned that vaccinations do not provide 100 percent protection. 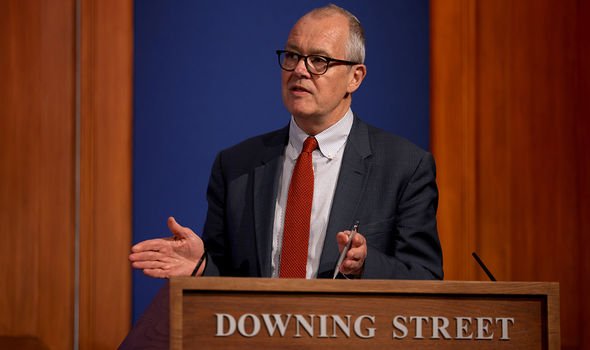 That same day, the UK recorded more than 5,600 cases, which is a significant increase from around 1,350 infections at the beginning of May.

But Mr Hancock told the Commons yesterday that out of the 12,383 Delta variant cases in the UK up to June 3, only 464 went to emergency care and just three had received both COVID-19 vaccines.

He noted that despite the “rise in cases” that scientists are warning of, “hospitalisations have been broadly flat” – one of the key tests for exiting restrictions.

And many have started to criticise the approach.

Professor Carl Heneghan stated: “At some point, pandemics have to come to an end. If we aren’t going to move on, you have to ask, what’s not working?”

“Ministers in Westminster have no idea of the collateral damage.”

Punch Taverns founder Hugh Osmond asks: “Why should we have any restrictions at all when there is no longer a risk of hospitals being overwhelmed?”