Although the UK’s testing capacity across all pilars stood as 369,937 as of yesterday, there have been claims tests has been focused on areas which are hotspots. Ian Mearns, Labour MP for Gateshead, said: “In the last fortnight, our testing capacity has just gone — it has just dried up, completely evaporated. At the latest count we only have enough tests to start in the morning at 8 o’clock and completely run out by 10 o’clock.” Teachers have also been told not to send pupils for tests unless they display clear symptoms of coronavirus. This comes as cases in the UK have begun to soar as Britain heads into the autumn.

Amid fears of a sharp rise in cases in the next few months, 1,735 cases were reported on Thursday.

Despite cases soaring across the country, The Times has reported tests are being rationed out to certain areas of the country.

Although Government officials claimed this was only done in a minor capacity, doctors have warned the strategy is deeply flawed.

Peter English, of the British Medical Association said: “We understand there is limited testing capacity but the logic of moving so much of it away from areas with low infection rates is flawed as it means the programme is less likely to identify new spikes early, allowing swift action to be taken.”

Paul Hunter, from the University of East Anglia, added: “Rationing in low-risk areas is absolutely not what you want to do because if you want to stop low-risk areas becoming high risk ones you’ve got to spot cases before they become unmanageable.” 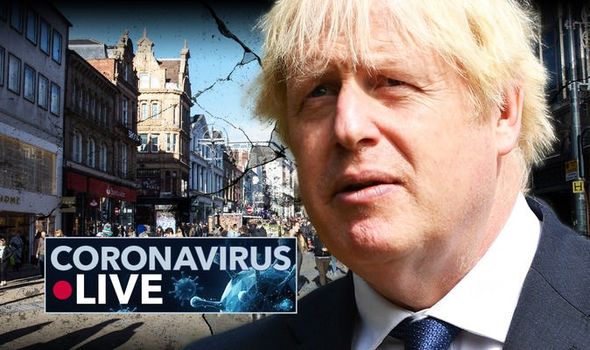 8.02am update: Airport testing not a “silver bullet” solution to taking countries off quarantine list

Speaking today, Transport Secretary, Grant Shapps said testing upon arrival is unlikely to find the vast majority who have travelled with the virus and are asymptomatic.

He told Sky News: “I hear the calls from the airports and I spoke last night to John Holland-Kaye who’s the boss of Heathrow Airport and many others, it’s not that we’re ignoring the great work they’re doing on trialling tests.

“What you’ve got to be able to do is test further down the line with a period of quarantine as well.”

Ukraine has recorded 2,723 new cases of coronavirus in the last 24 hours. 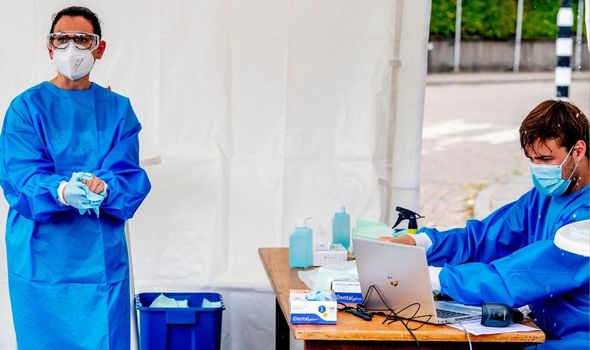 Labour MP for Gateshead, Ian Mearns said yesterday: “In the last fortnight, our testing capacity has just gone — it has just dried up, completely evaporated.

“At the latest count we only have enough tests to start in the morning at 8 o’clock and completely run out by 10.”

This comes amid concerns testing is only being priotised to hotspots in the UK.

According to The Times, health chiefs have stated there is not enough capacity for tests to be widespread across the UK at this moment.