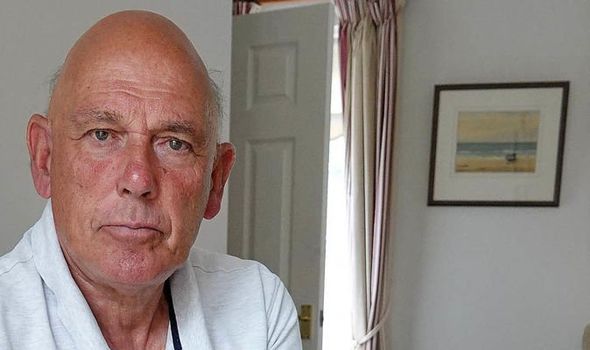 Grandfather-of-five Derek Sheffield has not been allowed to visit his beloved wife of 50 years for three months apart from one occasion. He was allowed a hospital visit because doctors feared Jennifer, 74, might not survive. His traumatic story of helplessness and despair typifies the pain hundreds of thousands of families are facing right now because of visiting restrictions.

Ministers have drawn up guidance but individual homes or care providers determine access. It means many have been left at the mercy of a postcode lottery.

Retired company director Derek, 74, of Lutterworth, Leics, said it cannot be right that care workers are allowed to be near his lonely and frightened wife while he cannot.

And in a direct plea to Health Secretary Matt Hancock he said: “Please allow me to have close contact with my wife of 50 years, to touch her, hold her and kiss her. Restrictions have stopped me from seeing her.

“It is cruel and it is inhumane and it has had a devastating effect on both her and me.”

Derek and Jennifer, who married on Valentine’s Day in 1970, were enjoying what they thought would be a long and happy retirement until she received a devastating diagnosis in November 2017. 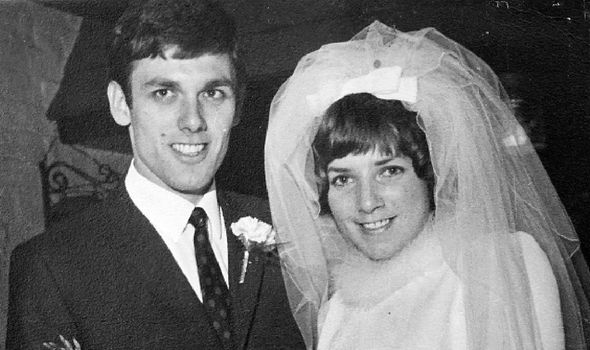 She was a vibrant and young-at-heart former office worker who doted on their two sons, but became increasingly forgetful and later aggressive. Derek soldiered on caring for her at home until he could no longer cope. She was placed in Moat House Care Home in Burbage, Leics, on January 6 and he visited every day before restrictions stopped him from seeing her.

He has nothing but praise for the home, its staff and the way Jennifer has been looked after, but cannot accept the injustice of being prevented from seeing his wife as her condition deteriorates.

He said: “If she had carried on at home I think I would be dead by now. It was physically and mentally exhausting.

“She has lost nearly all her memory and has become really poorly. At the beginning I would visit daily and we would talk, sit in the garden, have a cup of tea and I would paint her nails – little things, but it meant we were close. Then things changed.” 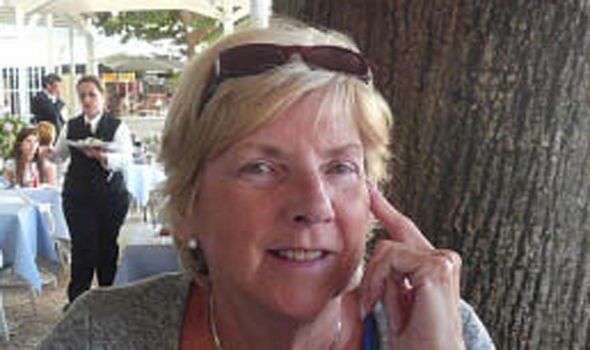 On March 24 – the day after lockdown was enforced – Derek went to visit Jennifer but was told by care home staff he was not allowed in.

He went back to his car and says he broke down in floods of tears. For the next three months the home arranged phone and Skype calls, but the experience left Jennifer confused, agitated and frightened.

He said: “My wife was a nice looking lady, a vibrant woman, but she is all skin and bones now.

“We would Skype each week. She was getting nothing from the experience, but at least I could see her.

“Then things relaxed a little bit and the home started outside visits. She and a carer would sit under a gazebo with a barrier between them and me but she kept on beckoning me, trying to reach out.

“She just could not understand why there was a distance between us.All I wanted to do was hold her, but she kept trying to remove the mask from her carer’s face.

“I even tried to become a volunteer at the home so I could see her and get over all the anguish I was feeling, but I was told I was too old. That was another blow.

“My wife’s condition during this time has deteriorated greatly, hastened most probably by my absence.”

A fortnight ago Jennifer suffered a fall, breaking her hip, and was admitted to Leicester Royal Infirmary. Surgeons then discovered she had low blood pressure and found a clot.

Fearing the worst, Derek and his sons Neil, 47, who lives in Rugby, and Paul, 45, who lives in Hove, were allowed to visit. It was the first time they had seen or held her since March.

Derek said: “It was hard to describe. I am not a sensitive type at all but I held her hand, I kissed her and touched her and it absolutely broke my heart.

“I have struggled throughout this too. I went to see my doctor who said, ‘Derek, I can’t make your problem go away but I can take the edge of it’ and he prescribed me some tablets. They seem to be doing the trick.

“Every day is different. Sometimes I am ok and other days I don’t think I am able to do it.

“We are hoping she goes back to the home soon and I long to be able to cuddle her, but I know I won’t be able to do that. 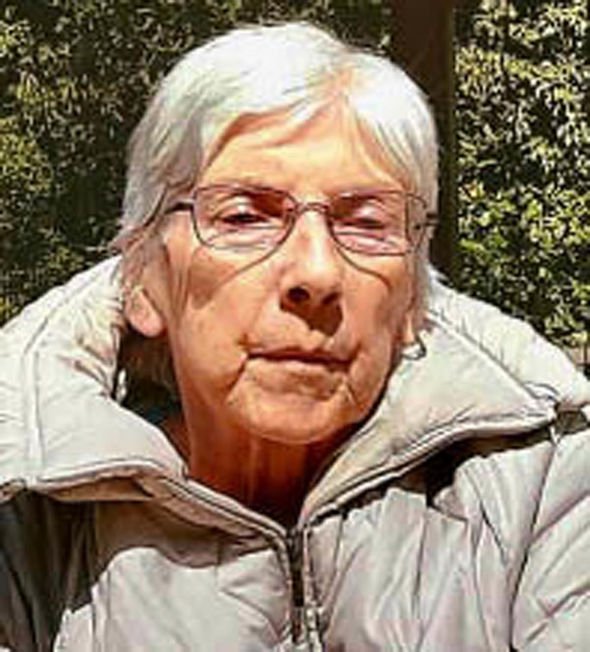 “This heartbreaking record of our life for the past nine months is the truth, the whole truth and nothing but the truth. “I know the seriousness of this virus, but I cannot accept care workers having the authority to be with Jenny and I cannot.

“Obviously there are many other people like us but that doesn’t make it any easier. We’ve all been scared witless by this pandemic and all I would say to Mr Hancock is that I am a loving husband who just wants to have access to his wife of 50 years.

“These restrictions seem so unfair and cruel and have stopped me from seeing the woman I love.” Moat House said not being able to visit loved ones was “not the best” but the “safety of our residents and team has to be our priority”.

Dave Lock, managing director of Adept Care Homes, which manages Moat House, said: “I told Derek I felt sad on reading his story. However he told me he fully understood the reasons for our visiting policy and agreed the safety of all the home’s residents is the priority.

“We do everything possible to keep our residents and team safe by working closely with all relevant bodies and following Government guidance.

“Jenny is due to return from hospital shortly and I have asked the home to facilitate a meeting for Derek with our dementia manager to see if his circumstances match our criteria for him to become an indoor essential visitor as defined in our visiting guidance.”

Flight attendant turns to drug dealing after losing job amid pandemic
We and our partners use cookies on this site to improve our service, perform analytics, personalize advertising, measure advertising performance, and remember website preferences.Ok