In the UK, some 2,948 new cases were recorded on Monday, following 2,988 new cases on Sunday – the highest figure since May 22 – leading two of the Government’s scientific advisors to offer stark warnings to the public. Professor John Edmunds, a member of the Scientific Advisory Group for Emergencies (SAGE), said cases were now “increasing exponentially” and England’s deputy chief medical officer, Professor Jonathan Van Tam, said people had “relaxed too much” and must start taking the virus seriously again. On July 4, Transport Secretary Grant Shapps announced face covering would become mandatory on public transport, and 10 days later Health Secretary Matt Hancock revealed the same measure would also be brought in shops and supermarkets.

But neuroscientist and international bestselling author of ‘The Idiot Brain’ and ‘The Happy Brain,’ Dr Dean Burnett, asks in the BBC Science Focus if these restrictions are “changing how we behave?”

He wrote: “The human face plays an important role in much of our communication and interaction.

“We’ve even evolved dedicated brain regions for recognising faces. So, obscuring half of it won’t go unnoticed.

“As some have pointed out, until recently, covering the face was generally treated with much suspicion. 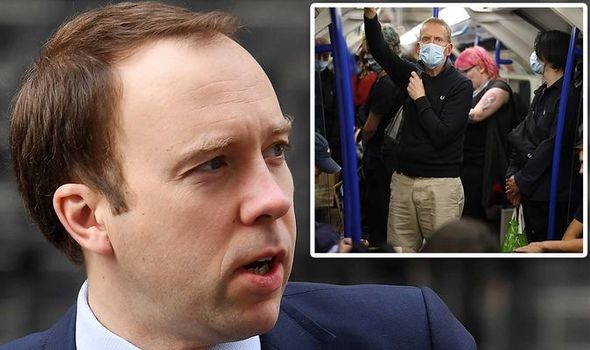 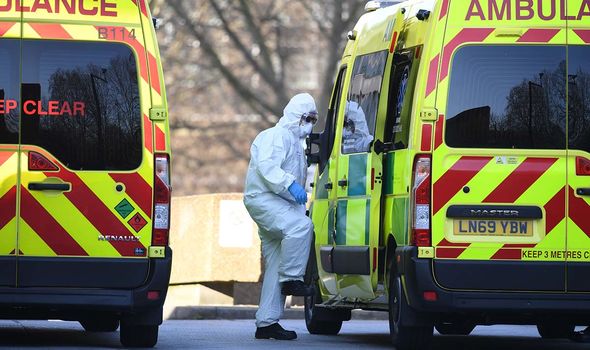 “Consider our perception of masks in the pre-pandemic world.

“You’d invariably see them used in situations that suggest risk or danger, like when people handle hazardous materials or waste, or investigate crime scenes.”

Dr Burnett went on to explain how this could lead the public to be “more attentive to danger”.

He added: “Television portrayals of muggers and violent criminals typically show them wearing a mask.

“Even surgeons and dentists, regular mask-wearers, while undeniably there to help people, mean masks are associated with poor health, body violation, and other things we don’t like. 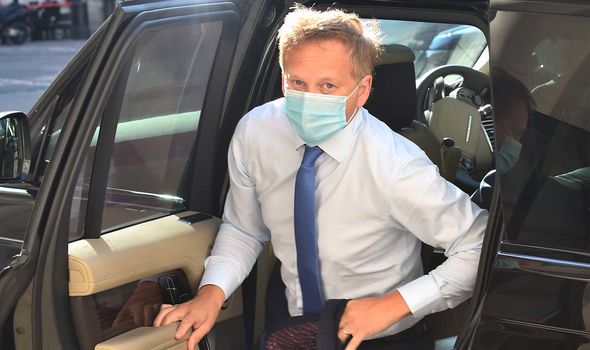 “One potential outcome of this is that we all become more wary, more attentive to dangers. A constant presence of threat cues in our environment has marked effects on our attention and thinking.

“It could lead to people being more anxious, less engaged, and slower to respond to what’s going on around them, even if it’s important, because masks mean that part of our brain is always preoccupied.”

However, he pointed out it could also have an adverse effect.

He continued: “On the other hand, seeing masks everywhere could make people less worried.

“It suggests things are under control, that protection is present, that danger is minimised. Of course, this can have downsides, too. 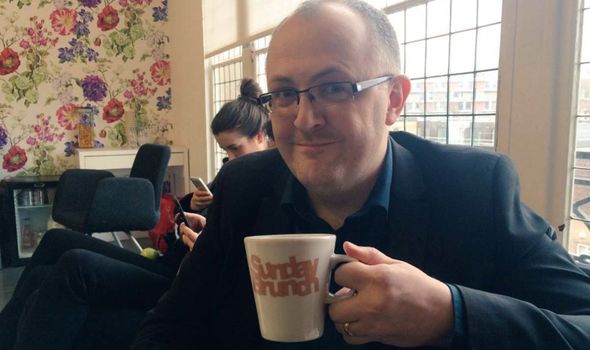 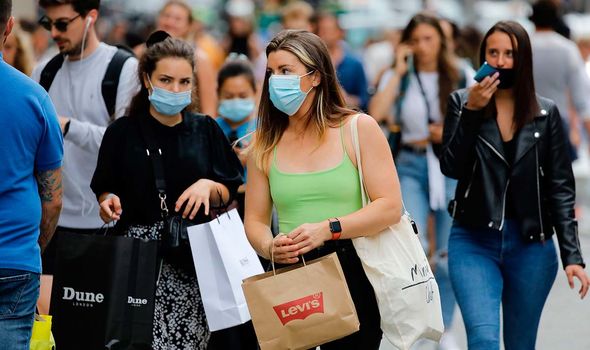 “Studies into bike helmets, another head-covering garment intended to reduce hazards to health, have shown that wearing them can often make people take more risks.

“Masks are a very different thing to helmets, and are perceived differently, but it’s something to keep an eye on.”

However, the leading scientist believes one of the biggest impacts could come from a lack of facial expressions provoking hostility.

He added: “One obvious concern about masks is the effect they have on communication. 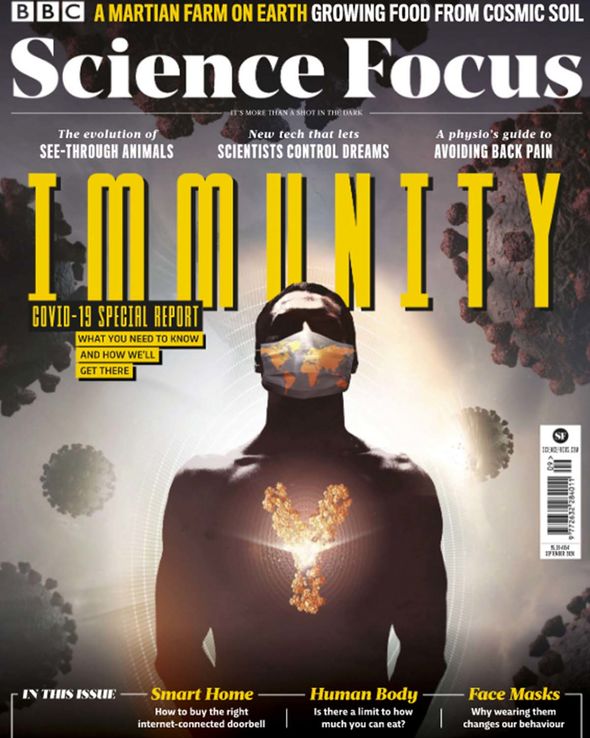 “As stated, our faces play a big role in how we communicate, and masks undeniably obscure it. This causes issues for both the communicator and the receiver.

“We could end up with people displaying some mild version of the disinhibition effect, usually seen online when people can communicate anonymously, and subsequently show a lack of restraint and concern for who they’re talking to, which is why the internet can seem so hostile.

“Admittedly, it’s somewhat far-fetched to expect people to suddenly abandon all social norms when talking to someone, just because they can’t see part of the person’s face.

“But then, studies into people with facial paralysis show that others do tend to perceive them more negatively. Not being able to read people’s facial expressions seems to make us more wary, more suspicious.”