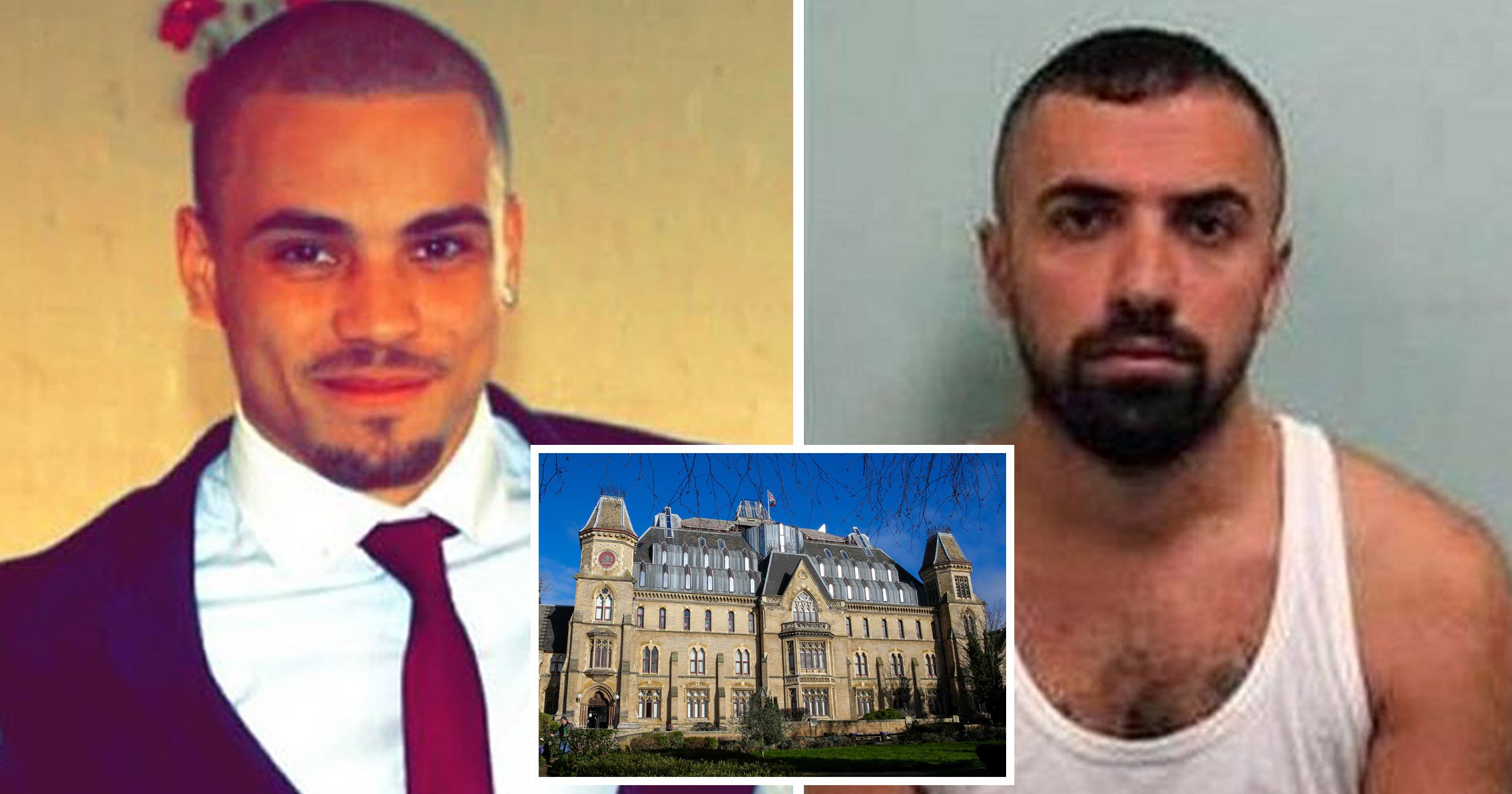 A Metropolitan Police firearms officer killed an unarmed man after he was mistakenly thought to be armed with a machine gun, a public inquiry heard.

Jermaine Baker, 28, was shot dead on December 11 2015 as he attempted to free gangster Izzet Eren from a prison van.

During a meeting at a police base in south London at 3am that morning, officers were told that there was ‘reliable and high graded intelligence’ that the gang attempting the prison break would have live-firing guns.

An imitation Uzi machine gun was recovered from the back of the car after the police operation was executed.

The marksman, known only as W80, fatally shot Mr Baker as he and two other men waited in a car to ‘spring’ Eren near Wood Green Crown Court.

W80 said: ‘Given all the information that I had at that stage I was fairly certain that they would have firearms with them.’

The inquiry was shown a section from a previous written statement by W80 that said: ‘The fact that the main suspect had previously been caught in possession of a loaded machine pistol caused my threat assessment to be very high.

‘Based on the information given at the briefing I believed that the suspects would be armed with weapons, possibly machine pistols.’

As he and two other officers approached the scene near the north London court, they were told that the attack was expected to be ‘firearms enabled’.

W80 previously added: ‘I then knew that there were at least three men in the vehicle, with hoodies up and hats on, which could be balaclavas, ready to carry out the attack on the prison van and that the men were armed.’

He had not been told that there was intelligence from the previous day to say that the gang had only managed to get an imitation gun.

But he said even if he had known this, he would not have changed his approach.

W80 said: ‘If it’s pointed at me or a colleague I’m going to treat that as a real firearm until I know otherwise.

W80 has previously said that he shot Mr Baker, who was in the front passenger seat of a stolen Audi, because he thought he was reaching for a gun.

No live firearm was found.

Eren was a member of the Tottenham Turks gang, also known as the Tottenham Boys, who were involved in an ongoing and violent feud with rival gang the Hackney Turks.

He had returned to the UK in defiance of a deportation order after being prosecuted for drug trafficking, and was wanted for murder in Turkey.