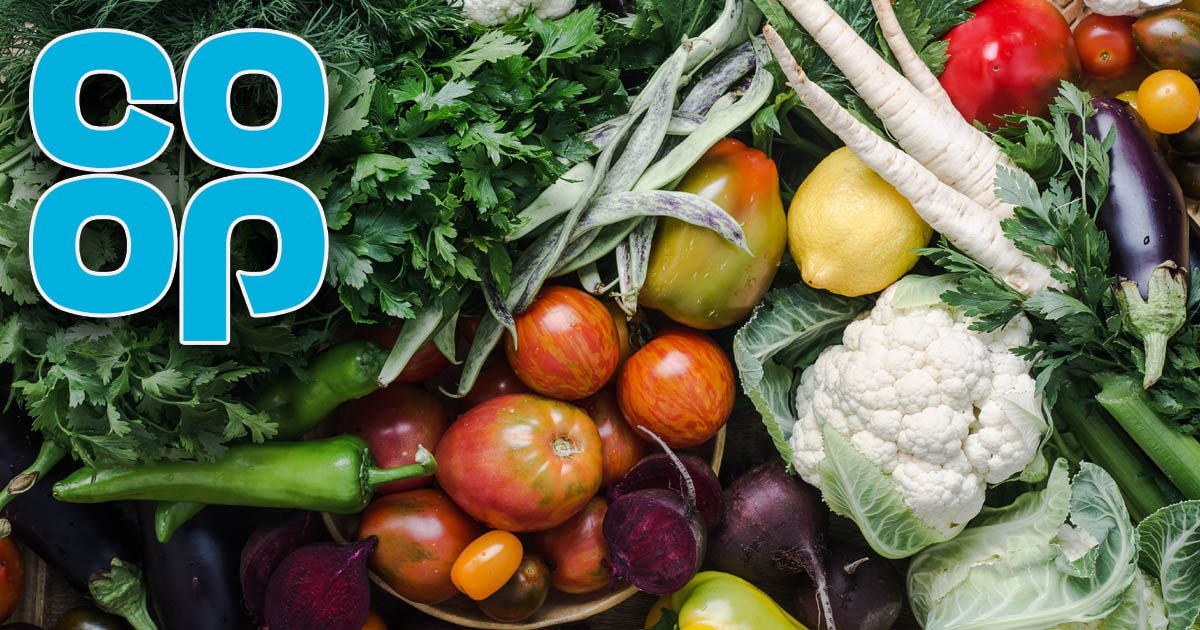 A major UK supermarket has vowed to cut prices in its plant-based food range to the same as its equivalent meat products.

The chief executive of Co-op Food said it is ‘unfair’ to make vegan and vegetarians pay more, and will price match its GRO range from today.

Some items will fall in price by more than half, including meat-free burgers moving from £3 to £1.35.

The move is a part of Co-op’s drive to become carbon-neutral by 2040, 10 years ahead of the UK target.

Co-op Food chief executive Jo Whitfield said: ‘It’s an industry-wide standard that plant-based alternatives are usually priced higher than their meat and dairy counterparts. We believe it shouldn’t cost you more money to eat plant-based food and that this disparity is unfair to those following vegetarian, vegan and flexitarian diets.

‘It’s Co-op’s ambition to make our plant-based range, GRO, even more accessible to our members and customers, helping them make decisions that collectively will have an impact on the world we all share.’

Overall 29 plant-based products will fall in price after a £1.7 million investment from Co-op.

The reductions will help customers who see price as a barrier to choosing a plant-based diet.

Research from Co-op has shown that almost one in three people intends to eat less meat and dairy than before.

Sales of meat-free and dairy-free products have increased by 25% and 28% over the past two decades. Spending has also nearly doubled in the past 10 years, up from £541 million in 2010 to more than £1 billion today.

The Vegetarian Society chief executive Lynne Elliot said: ‘This is brilliant news from Co-op, and we support any move that makes plant-based food more accessible with fewer barriers to purchase.

‘Eating a plant-based diet is one of the best things you can do to help reduce your carbon footprint and it’s delicious.’

Co-op plans to make its own-brand food and drink carbon-neutral by 2025, and has pledged to make its entire home delivery fleet electric, end the use of fossil fuel heating, lower farm agricultural emissions, cut packaging and reduce impacts from soy in animal feed.

Ms Whitfield added: ‘This is a hugely significant year and the world will be watching as the UK Government hosts the largest climate change conference ever (COP-26).

‘Just as the Government must be ambitious in delivering against its own commitments, we must all be bold and take collective action to tackle climate change.’