A tweet by the London and UK Crime Twitter feed claimed: “Reports of stabbing on Cedars Road in Clapham, the victim is in hospital in critical condition.” A member of the public posted: “Police cordoned off Cedars Road SW4. I’ve heard one person got stabbed.” 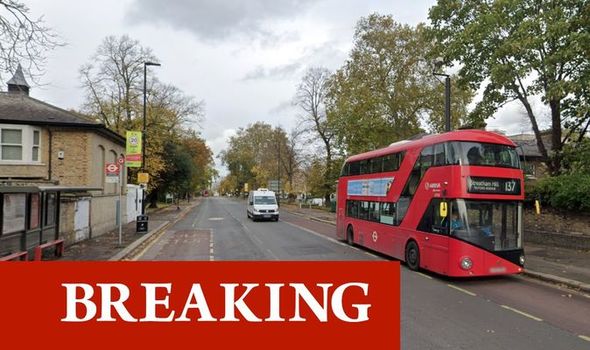 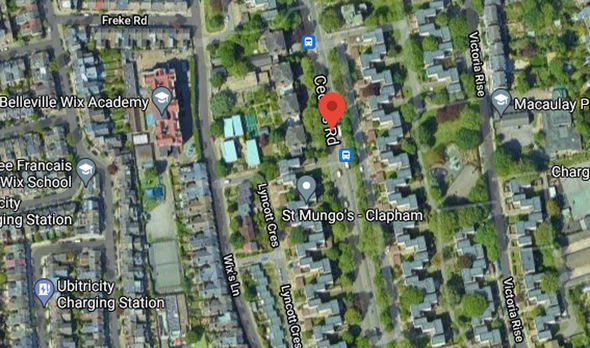 Footage purportedly from the scene showing police officers and police vehicles has also been shared on social media.

The brief clip showed police tape, with the area apparently cordened off to the public.

Another picture supposedly taken at the scene showed a police car outside a betting shop.

June has already witnessed several shocking incidents of violence on London’s streets, including a fatal shooting in Hornsey Rise Gardens on Tuesday, and a stabbing in nearly Hornsey Road yesterday.

Flower seller Tony Eastlake was stabbed to death in Islington on Friday.

Meanwhile Black Lives Matter activist Sasha Johnson remains in hospital in critical condition after she was shot in the head at a party in Peckham on May 23.