Network Rail has warned some routes will have “significant changes to normal services” as it urged passengers to plan their journeys as early as possible.

But some timetables will only be confirmed six weeks in advance, instead of the standard 12.

The announcement comes on the back of months of struggles for train travellers who have faced delayed enhancement projects and troubled launches of new trains and services after “unprecedented” investment.

:: Scroll down for affected lines and stations. 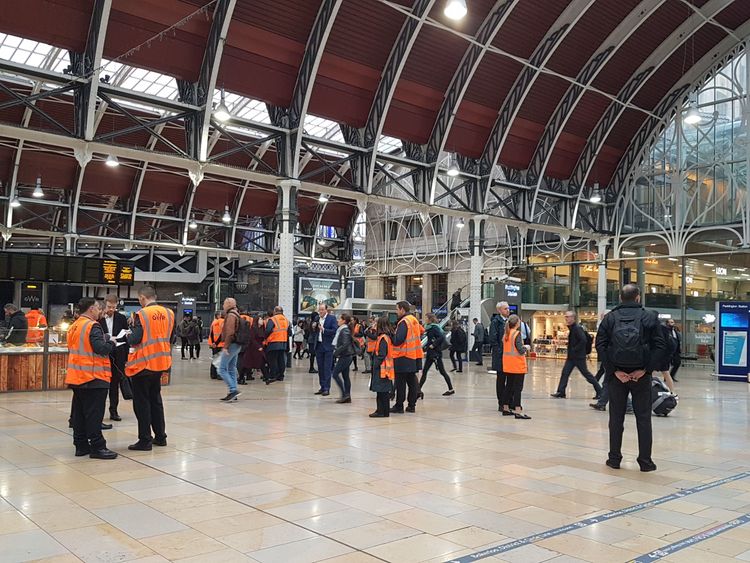 Some of the festive improvement work will begin on 23 December – a Sunday – to give engineers “three clear days to make uninterrupted progress”.

Despite the changes, Network Rail said there will be less overall disruption than during last year’s Christmas period because most works are scheduled for when no trains are planned to run, such as Christmas Day and Boxing Day.

A number of lines serving London’s major stations and airports will be blocked. 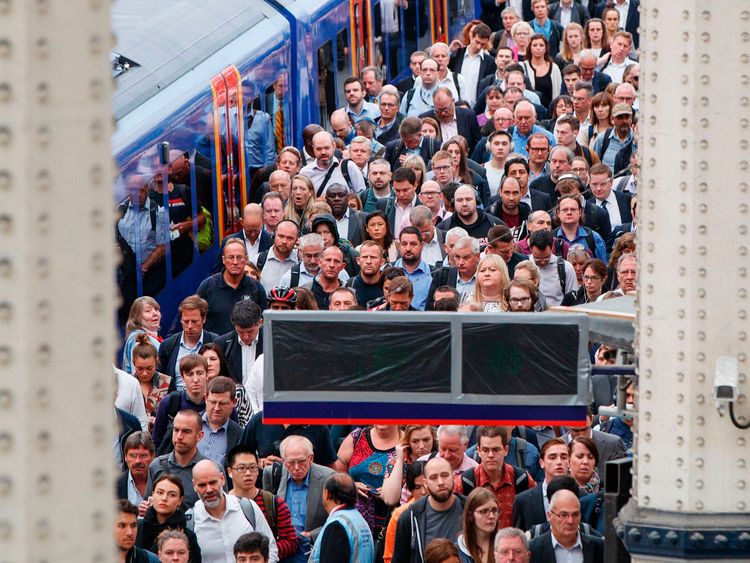 Andy Thomas, managing director of Network Rail’s strategic operations said thousands of workers will be “working round the clock to deliver crucial upgrades” as part of the £50bn upgrade plan.

He said it will make services more reliable.

Mr Thomas added: “We know that our railway is up to 50% quieter than usual during the festive period so taking on and delivering these huge transformational schemes at this time of year minimises our impact on passengers who, research shows, understand the need for such activity.” 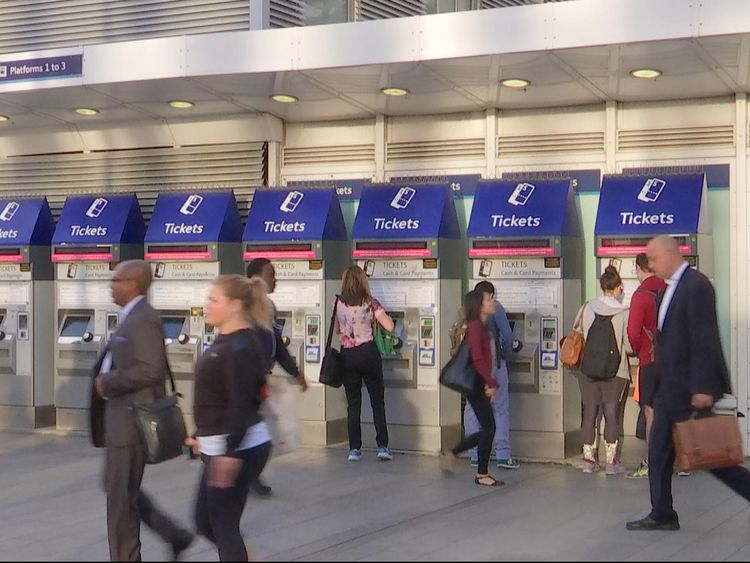 These are the lines and stations which will be affected:

:: London Paddington will have major works between 23 and 31 December.

:: Heathrow Express suspended between 23 to 25 December, and on 30 December.

:: Great Western Railway trains will terminate at Slough or Reading.

:: Clapham Junction will be extremely busy from 23 December to New Year’s Day because platforms nine to 19 at London Victoria will be closed.

:: London Bridge will be severely affected, with no Gatwick Express trains and most Southern services being diverted to and from the station.

:: Stations in between Bedford and Kettering will be affected as track improvements take place from 24 December to 1 January.