Stephen Chafer was 17 when he was jailed for life for sexually assaulting Lorraine Holt, three, before knifing her to death in 1979.

Forty years later, he has again been sentenced to life in prison – with a minimum term of 17 years – for the attempted murder of Fay Mills on 23 June last year.

Chafer, now 57 and who was living under the pseudonym Stephen Leonard, launched a frenzied knife attack on the 60-year-old following a row over a garden rake.

He was on release from prison on licence when he attempted the murder of Mrs Mills at her Peterborough home. 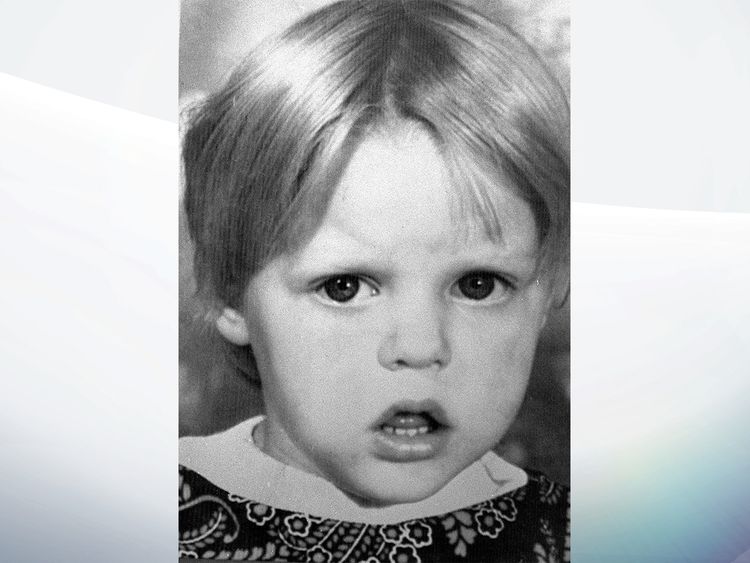 Mrs Mills, who has dementia, was so badly injured that police believed she was already dead when they arrived at the scene of the attack.

Chafer was convicted at trial last month, where he was also found guilty of the common assault of Mrs Mills’ neighbour Mark Patchett, who tried to help her.

Appearing under his pseudonym, he was sentenced at Cambridge Crown Court on Friday.

Judge David Farrell QC told him: “The worrying aspect of this offence is, as with the previous murder, that you have attacked a particularly vulnerable person and the attack was with a knife with particular severity.”

He also described Chafer as a “serious risk to members of the public and particularly women”. 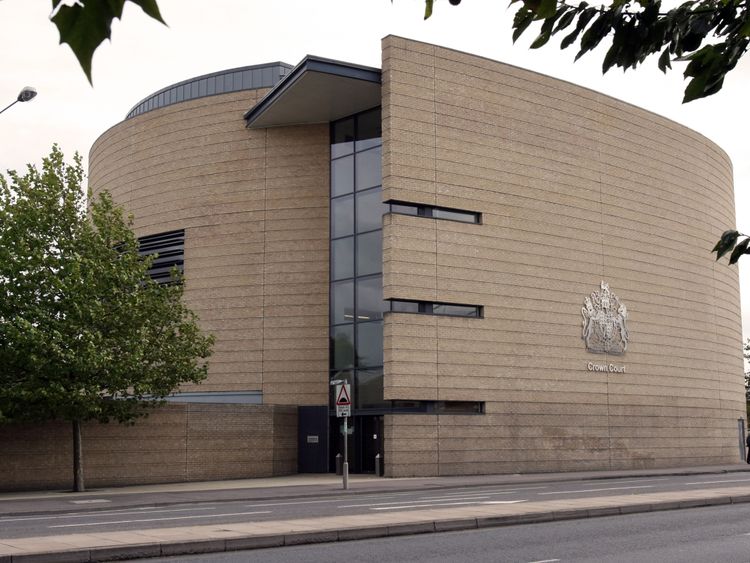 Mr Patchett, who previously served in the Armed Forces, described a scene “like a house of horrors… with blood everywhere” in a statement.

He suffered a cut to this face as he confronted Chafer. Judge Farrell ruled £750 be awarded to Mr Patchett for his bravery.

Mrs Mills’ survival of the attack was described as “frankly a miracle” by prosecutor Charles Falk.

Her daughter, Sheila Mills, had been away on the weekend of the attack and believed her mother was in the care of a “close friend”.

“She trusted Stephen with everything,” said Mr Falk, as he summarised a victim impact statement.

“He betrayed her trust. She cannot understand how wrong she could have been.”

Chafer found three-year-old Lorraine sitting in the snow in tears at her home in Derby, before he carried her to a nearby vicarage where he sexually assaulted her and stabbed her 39 times.

Lorraine’s father, Jim Holt, has criticised the Parole Board for giving Chafer the chance to attempt a new killing.

Chafer admitted Lorraine’s murder and was granted parole, after spending 23 years in prison, in 2002.

In 2013, he was handed another prison sentence for torching his flat and risking the lives of other residents in the building.

“Tragically, there are rare occasions when offenders go on to commit serious further offences after being released by the Parole Board.

“Whilst this represents an extremely small proportion of cases considered, we do take each case extremely seriously and work with others in the criminal justice system to ensure that lessons are learned to help to prevent further tragedies.”