The asylum community has been rocked by the disaster in the English Channel.

We met asylum seekers in accommodation in Liverpool waiting for their claims to be processed. They told us everyone is talking about those who perished at sea.

Vadood Amani is from Iran and came four months ago. He told us: “Those people have families, have mothers, maybe some of them are married. I was sad about that. Some of my friends we talked last night, all of us talked about that. 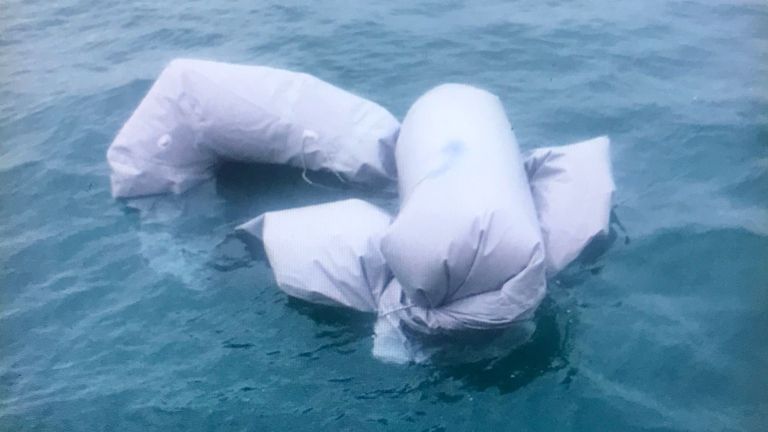 Everyone you meet understands the sheer desperation it takes to undertake such a risky journey.

Vadood said: “When some people decide to do it, they have to do it. They don’t have any other choice. Life is very important for all people.

“You don’t have other choice.”

We see an England flag hanging from the window – a sign of the desired final destination so many migrants have.

When they reach northern France they are determined to make that final leap across the Channel. And warnings about the dangers of the crossing don’t dissuade them.

When Mitra Mehrad, from Iran, lost her life at sea trying to cross in a dingy her friends hoped others would see what had happened to her and think twice. 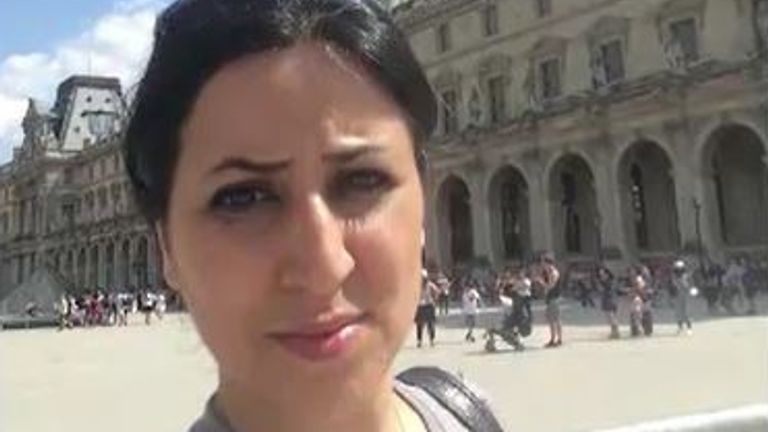 Two years on, Delvenisia Pillay, who studied with Mitra at university in Thailand, spoke to us from South Africa. Time hasn’t dimmed the pain of her friend’s death aged 31.

Mitra Mehrad is thought to have been the first person to die in the Channel trying to cross by small boat.

Delvenisia has tears in her eyes as she says: “We lost a beautiful soul in search of brighter beginnings. I don’t think the sacrifice was worth it.”

Delvieisia is frustrated that people are still dying in the Channel. She says: “My fear is that if nothing is done we are going to continue with Mitra’s story throughout the years. Because of recent events I can say people have not learnt from Mitra’s incident.

“And that is frustrating to me. The loss of life, the grief that goes with it. Losing a friend, the trauma of it. It’s not worth it.”

Delvenisia says she also feels defeated. I ask her who by.

She says simply: “The smugglers. Because their work is done.” And talking to those who support asylum seekers in the community in Liverpool, there doesn’t seem much optimism that solutions will easily be found to crackdown on the smugglers cashing in on migrants.

Ewan Roberts is the centre manager for Asylum Link Merseyside and says migrants don’t get told or understand what crossing the Channel really entails. 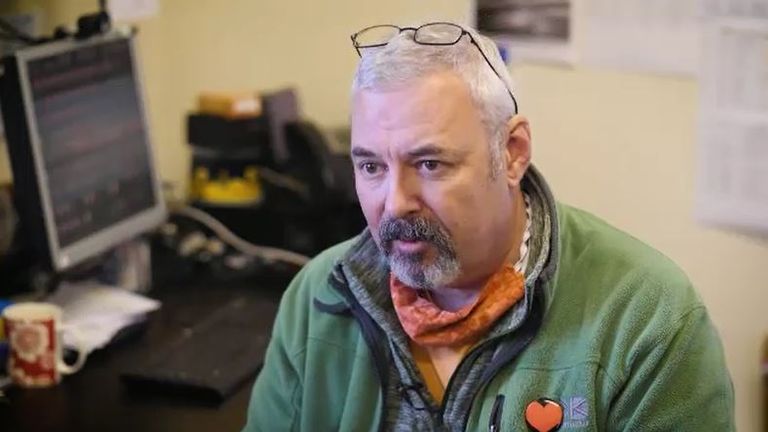 He says: “There’s a temptation to look out from France and to be able to see where you’re trying to get to. But they probably don’t realise it’s the busiest shipping lane in the world. They don’t realise about the tides.

“There’s lots of factors that they won’t know about it. But people are driven to get to a place.

“People have families here – they have connections and ties and they speak the language.”