Jon Snow: Channel 4 News looks back at career of newsreader

Jon Snow, a towering figure of British television, is to step down from Channel 4 News at the end of 2021 after 32 years working at the programme. The journalist has spent 45 years in total at ITN and will leave Channel 4 News as the programme’s longest-serving presenter. In a statement, Mr Snow said: “After three incredible decades on Channel 4 News, it is time to move on. I am excited by the many things I want to accomplish but I have to say I have enjoyed every minute of my time with the programme.

“It has brought me adventure, as well as sorrow in some of the stories that I have had to report and also joy in reporting others, but above all, it has brought me community in working with the most fantastic group of people who are bound in intellect, humour and understanding.”

Channel 4 News editor Ben de Pear insisted that while “wonderful” Mr Snow “may be leaving us after decades on the front line of history” his contribution will “live on and undoubtedly continue elsewhere”.

As well as being a fixture in the nightly programme’s London studio, the job has taken him around the world to report on stories including the fall of the Berlin Wall, the release of Nelson Mandela and the inauguration of Barack Obama.

The programme has won 10 Bafta TV awards during his tenure, while Mr Snow received Bafta’s Richard Dimbleby Award for the best factual contribution to television in 2005, and the Bafta Fellowship – the organisation’s highest accolade – in 2015.

His time at Channel 4 News did not come without controversy, though. 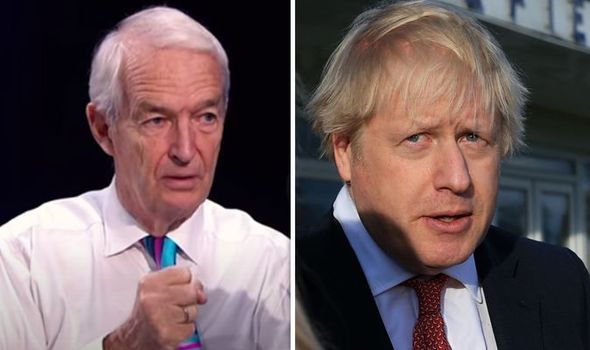 In 2017, his bosses reportedly warned Mr Snow about his conduct, after he was accused of shouting “f*** the Tories” while dancing with a group of students at Glastonbury Festival.

Mr Snow did not deny making the allegation but instead claimed he had zero recollection of shouting the chant, noting he took over 1,000 selfies in the space of just a day at the Somerset festival.

In a statement, the journalist said: “After a day at Glastonbury, I can honestly say I have no recollection of what was chanted, sung or who I took over 1,000 selfies with.”

An image of the 69-year-old posing with a group of festival-goers from universities in Liverpool was shared by Danny Millea on Twitter.

He wrote: “Boss place that Glasto. Having a dance with Jon Snow and hearing him shout f*** the Tories is what dreams are made of.” 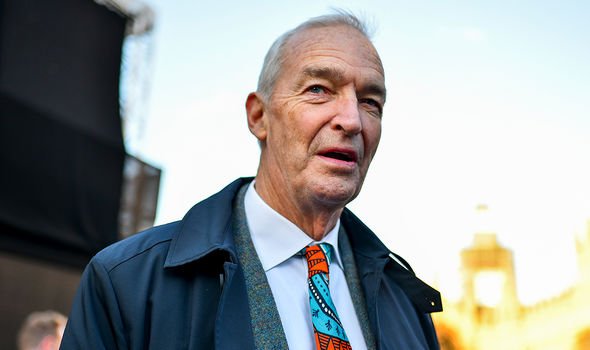 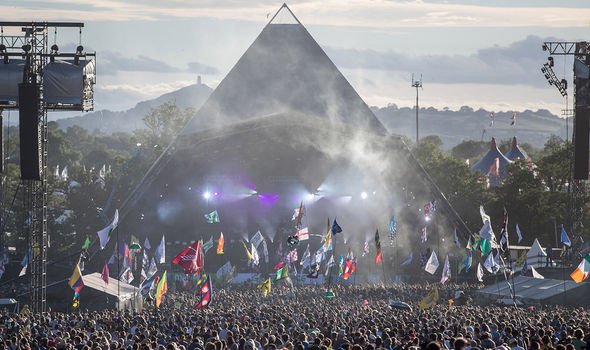 “In terms of impartiality, Jon is fully aware of his commitments around due impartiality and his role as the Channel 4 News anchor and he has been spoken to by ITN and Channel 4 in that regard.

“But in this instance he was there in a private capacity.”

Keen to refer to BBC’s political editor Laura Kuenssberg who had also been under fire for “bias”, Mr Hunt said it was not “hugely surprising” that this had happened.

Mr Hunt added: “Laura Kuenssberg, as you are only too well aware, is drawing similar sorts of fire at the BBC, so it’s a febrile political situation and I think in that sense it’s not hugely surprising that this has happened. 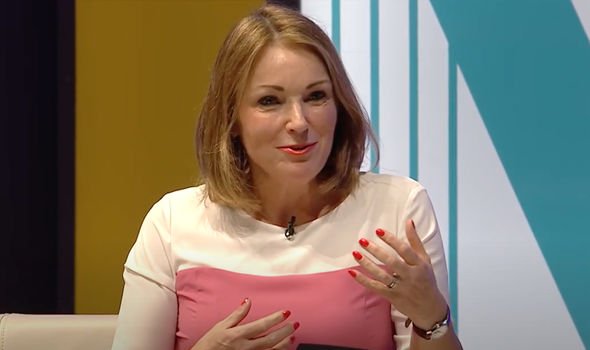 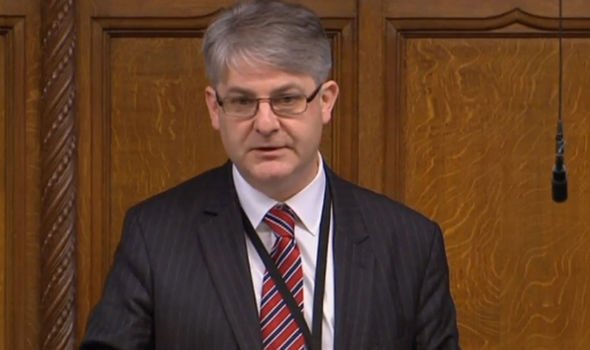 “But we are fully aware and deeply committed to our responsibilities in that area.”

Philip Davies, Tory MP for Shipley called for Mr Snow to be sacked.

He said: “It is a clear example of political bias, and is completely unacceptable for a publicly-owned, public service broadcaster to be so blatantly partisan.

“How could he possibly interview a Conservative politician after that outburst? It’s disgraceful.

“He should do the decent thing and resign.

“If not, he should be sacked, of course.” 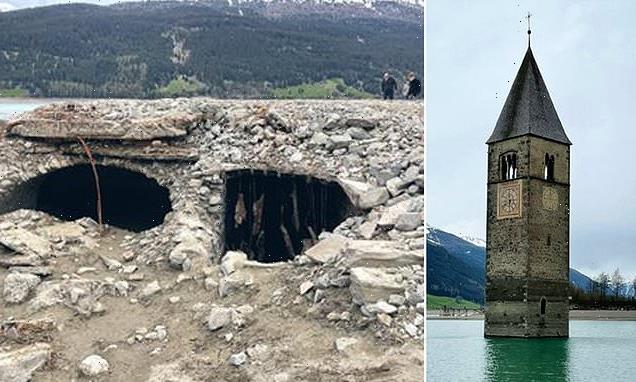