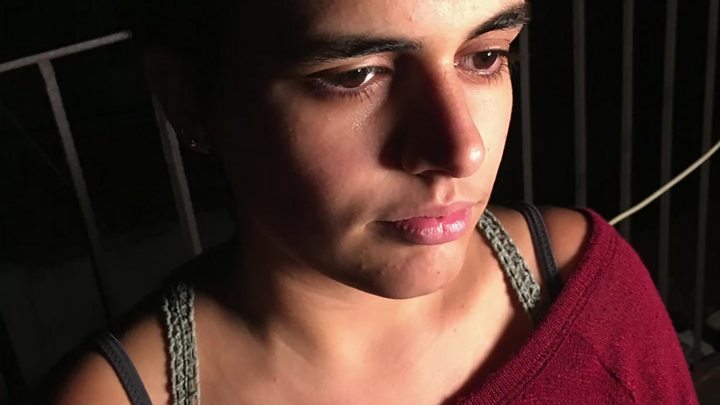 A Spanish court has ordered former Catalan leader Artur Mas to repay the costs of organising an illegal vote on independence four years ago.

The independence consultation of 9 November 2014 was a forerunner of last year’s disputed referendum.

Writing on Twitter, he described the court ruling as “an abuse and an unworthy arbitrary act”, and likened Spain’s new Socialist Prime Minister, Pedro Sánchez, to his conservative predecessor, Manual Rajoy.

How did the court rule?

Mr Mas staged the 2014 vote after failing to get the Spanish authorities to allow a full referendum. He defied an order by Spain’s Constitutional Court to suspend the ballot, which it later ruled illegal.

The Court of Auditors ruled on Monday that Mr Mas had overall responsibility to repay the total amount, with interest, but the other former officials must contribute.

The accusations include the use of public funds to buy 7,000 computers for use in polling stations, and to pay for a website and advertising.

The Spanish authorities did not intervene to stop the vote directly and it passed off peacefully.

More than 80% of those who voted in the banned ballot favoured independence for the autonomous north-eastern region, but fewer than half of registered voters had turned out. 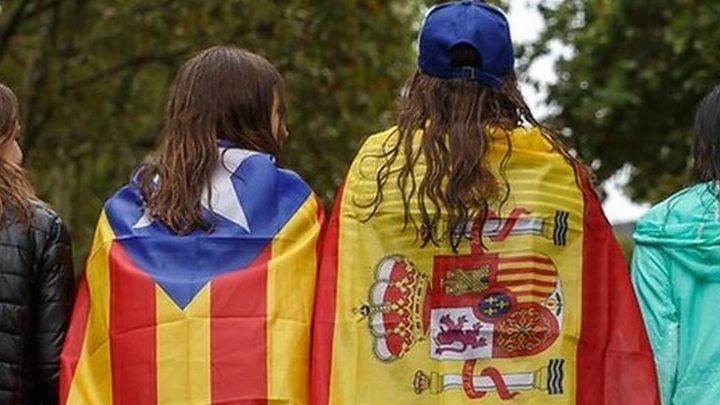 When Catalan separatists held another illegal vote on 1 October last year, police sought to shut down polling stations and hundreds of people were injured in clashes.

Their leaders were arrested and face trial for rebellion, or fled abroad, like Mr Puigdemont.