One of these sustained a head injury and remains in a “serious condition”.

In a statement South Wales Police said: “We are investigating a large disturbance which occurred in Cardiff city centre on Saturday night.

“Multiple reports of a violent incident on Queen Street were received at around 9.50pm.

“Six people have subsequently been taken to, or self-presented at, the University Hospital of Wales with various injuries. 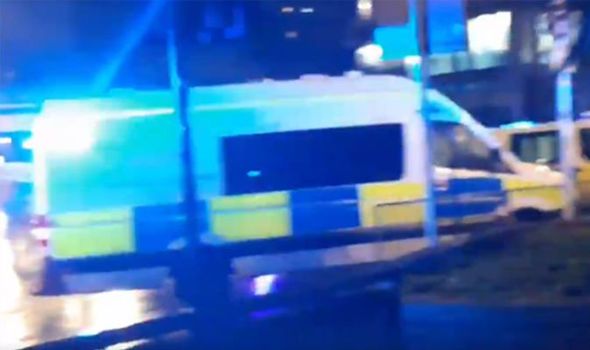 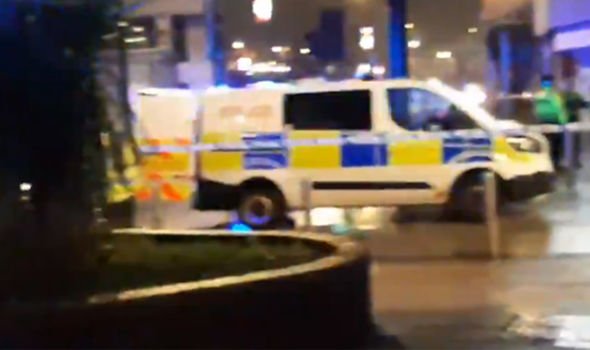 “One person suffered head injuries and remains in a serious condition, while three others are believed to have sustained stab wounds.

“Two others have presented at hospital with lesser injuries.”

Video posted on Twitter showed a large number of police vehicles and ambulances on the scene following the incident.

Speaking to Wales Online Sophie Zermatten, who was in central Cardiff, said: “I heard a lot of police sirens so went to see what the noise was. 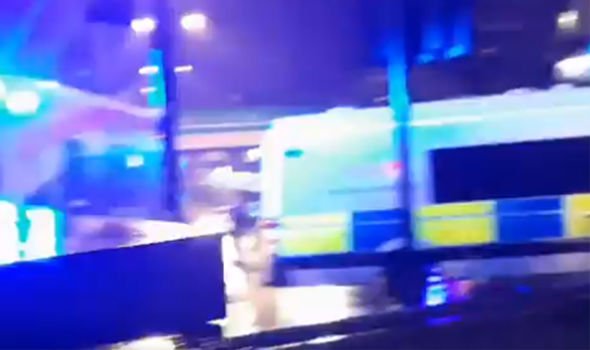 “There was a large area by the Capitol Shopping Centre cordoned off and another area nearby.

“There were lots of police cars and officers.

“It looked like the incident was over by the time I had got there, but it was clear that something big or serious had happened by the sheer number of police involved.”

Elizabeth Winter, a 25-year-old masters student, revealed she was walking in the city centre when she heard a commotion. 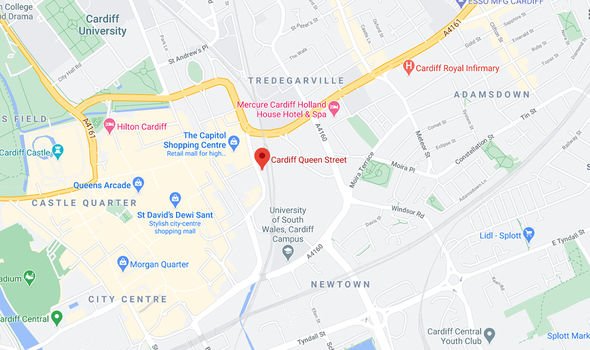 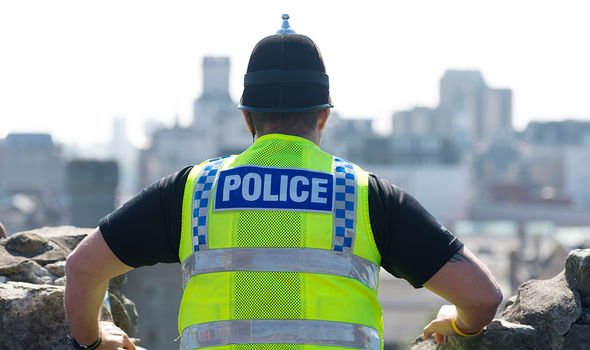 She stated: “There was a group of young men shouting at police.

“There were around four or five officers shouting back.

“I overheard someone saying that someone had been ‘cheffed’ – street slang for a stabbing.”

Elizabeth Winter, a journalism student at Cardiff University, claimed she saw a man tasered at the scene.

“Police have now cleared the area and taped it off. 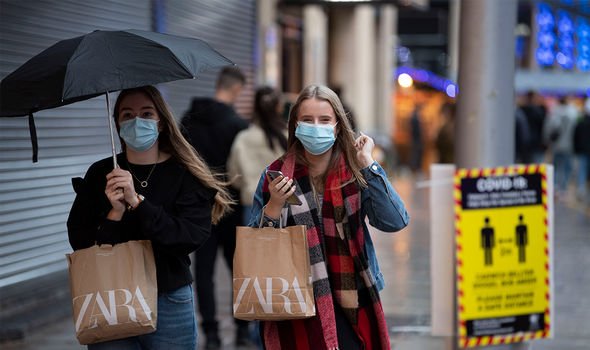 “A young man has been tased repeatedly by police after resisting attempts to restrain him.

“Officers are questioning people in the surrounding streets.”