Camilla’s blunt response to possibility of being crowned Queen unveiled: ‘You never know’

Camilla, Duchess of Cornwall, was once on the outskirts of royal life as Prince Charles’ mistress. However, they both secured divorces from their respective spouses and decided to tie the knot themselves in 2005. As Charles’ second wife after Princess Diana, she was immediately compared to the late Princess of Wales. As a sign of respect, she chose to take Charles’ secondary title and become known as the Duchess of Cornwall — the Princess of Wales was a title widely associated with Diana, especially as she had kept it after her 1996 divorce.

Royal watchers have been wondering ever since if Camilla would also defer the title of Queen consort when Charles ascends the throne, or if she would accept the more senior status.

The Palace has officially stated that she will take the title of Princess consort.

Clarence House said last year: “The intention is for the Duchess to be known as Princess Consort when the Prince accedes to the throne.

“This was announced at the time of the marriage and there has been absolutely no change at all.”

However, royal author Christopher Andersen claimed Camilla herself implied this ruling was not set in stone.

He alleged that when she was “asked by an elementary-school student” if she would become Queen, “Camilla smiled”.

She allegedly replied: “You never know.” 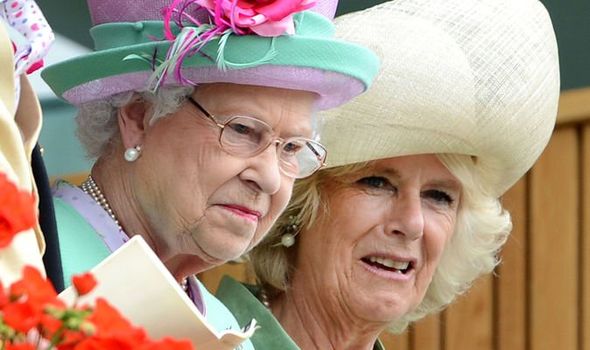 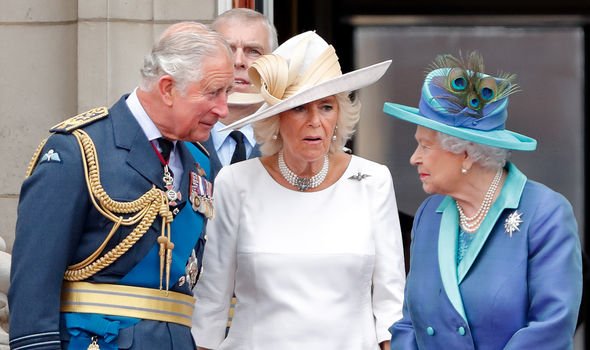 Mr Andersen also alleged that Camilla had joked about marrying royalty even from a very young age.

When her flatmates began to settle down in their twenties, she was asked why she had yet to secure a husband.

Camilla supposedly replied: “I’m holding out for a king.”

Writing in the New York Post, Mr Andersen claimed that Camilla started to consider her options as Charles’ future wife once it was clear both of their respective marriages were on the brink. 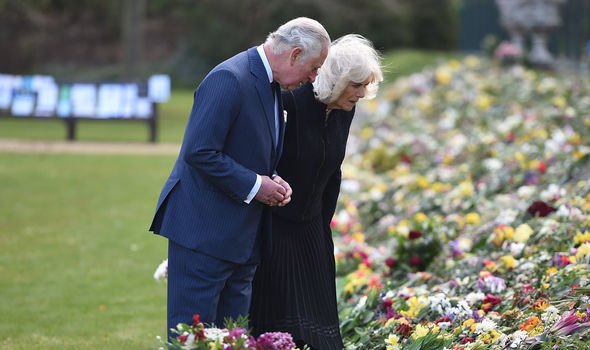 She claimed Camilla had thought “the most she could hope for was to someday be the king’s mistress”, but after the divorces she “wanted more”.

Camilla’s supporters believe she should be Queen consort when Charles becomes King because she is much more popular now, and an integral part of the Firm.

However, YouGov findings from last year list Camilla as the ninth most popular royal, with just 35 percent of respondents expressing a positive opinion of her. 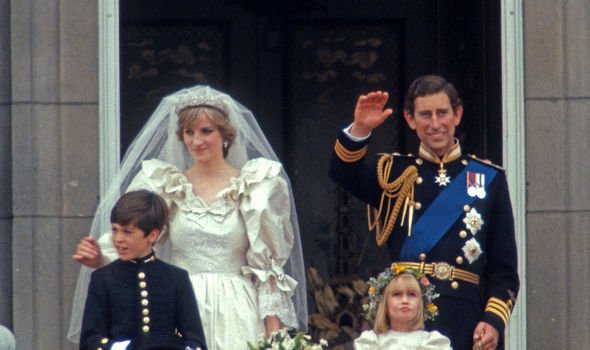 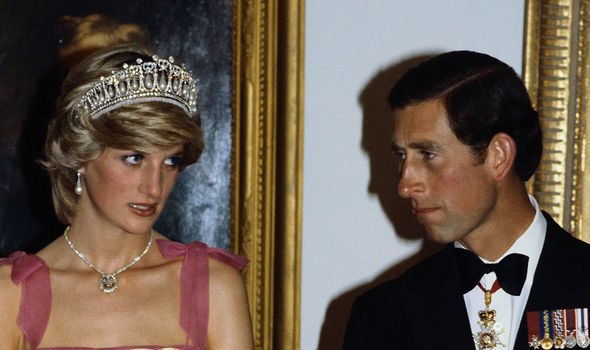 Although the Duchess of Cornwall did completely reform her image from the outsider to one of the most central figures of the Firm during the first decade of her marriage with Charles, it’s thought that the Nextflix show The Crown undermined the public’s confidence in her.

The fictionalised drama launched its fourth season in November last year, and as one of the streaming platform’s most popular shows, made a serious impact on royal watchers worldwide.

The last eight episodes covered the collapse of Charles’ marriage to Diana and his ongoing affair with Camilla. 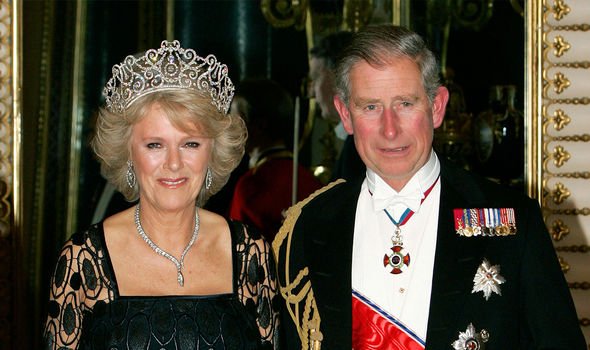 It led to a flurry of online abuse aimed at the Prince of Wales and his current wife, so much so they had to turn comments off for their social media accounts to deter the trolls.

While the backlash has died down, it could return.

Netflix has another two seasons lined up, to cover the Royal Family’s life in the public eye up until around 2000.

The constitutional unit for University College London also told The Times: “Prince Charles will no doubt have regard to public opinion at the time of his accession, in deciding whether Camilla should become Queen’ and he may also want to seek the advice of the Government of the day.”