Prime Minister Boris Johnson unveiled a new law yesterday to protect freedom of speech in universities and allow those who believe theirs has been impinged to go to court to seek financial compensation. The Higher Education Bill, also referred to as the Freedom of Speech Bill, will aim to end the so-called “no-platforming” of speakers and academics on campuses by woke warriors. The Office for Students will get the power to fine institutions and student unions for breaching new duties designed to foster “a culture of open and robust intellectual debate”.

The plan prompted a storm of protest from unions, with the University and College Union accusing the Government of “embarking on a pseudo freedom of speech crusade on campuses”.

It comes after Cambridge University rejected proposals to be “respectful” of all views under a new freedom of speech policy brought in last year.

The policy will instead focus on “tolerance” of differing views after an amendment put forward by those concerned about the impact on academic freedom was crushed.

It was subject to a vote from 7,000 Cambridge academics, who recorded a landslide majority of 86.9 percent in favour of being “tolerant”. 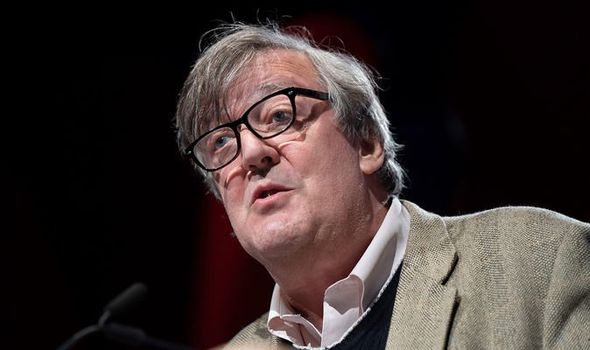 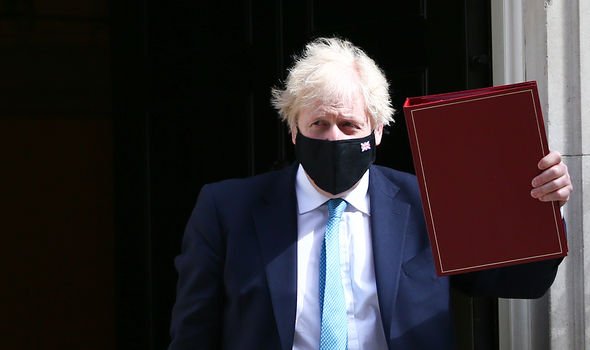 The vote was welcomed by Cambridge’s vice-chancellor, Professor Stephen Toope, as “an emphatic reaffirmation of free speech in our university”.

He said in December: “Freedom of speech is a right that sits at the heart of the university. This statement is a robust defence of that right.

“The university will always be a place where anyone can express new ideas and controversial or unpopular opinions, and where those views can be robustly challenged.

“The statement also makes it clear that it is unacceptable to censor or disinvite, speakers whose views are lawful but may be seen as controversial.

“Rigorous debate is fundamental to the pursuit of academic excellence and the University of Cambridge will always be a place where freedom of speech is not only protected but strongly encouraged.” 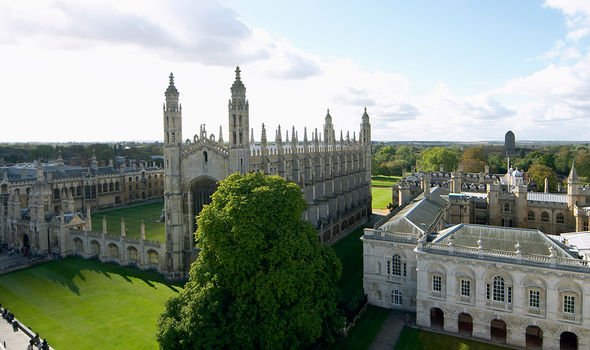 The policy was introduced after numerous clashes over academic freedom.

Last year, Cambridge withdrew an invitation of a fellowship at the faculty of divinity to Jordan Peterson, a Canadian professor of psychology.

Prof Peterson had refused to comply with Canadian laws compelling him to use the gender-neutral pronoun of an individual’s choice.

More than 100 academics at the university expressed concern about the changes to the policy, including Mr Fry.

The actor and writer had described it as “muddled”. 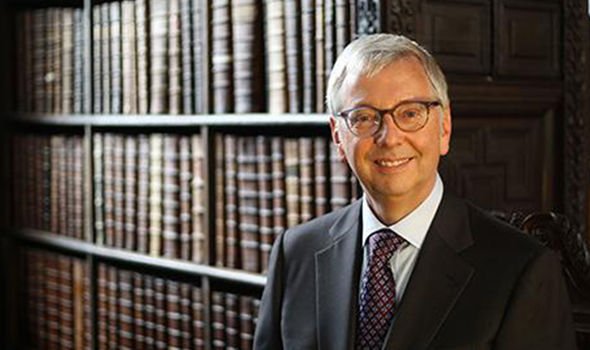 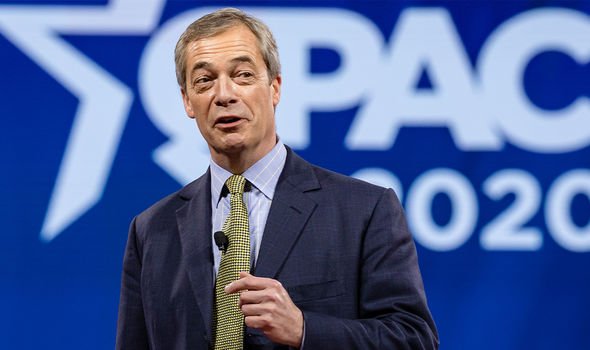 He said: “The Free Speech Bill will protect the rights of students, academics and speakers.

“We want universities to be places where open, intellectual debate is not limited by the chilling effect of ‘cancel culture’.”