Thierry Breton, the former French finance minister and current EU internal market commissioner, had attempted to introduce a blanket ban on Britain’s participation in certain parts of the €100bn (£86bn) Horizon Europe funding programme. He claimed that the EU needed to protect its intellectual property and suggested that the UK could pose a security risk. Mr Breton’s proposal was hotly disputed by leading European research institutes and countries that included Germany and Ireland.

There was concern that the UK was being treated as if it posed the same security threats as China.

After lengthy discussions in Brussels, EU diplomats decided at a meeting last Friday that a blanket ban on Britain’s participation in the Horizon programme would not be enforced.

They insisted that EU capitals and not European bureaucrats would make the decision on whether a country from outside the bloc could participate in any given research project on a case-by-case basis. 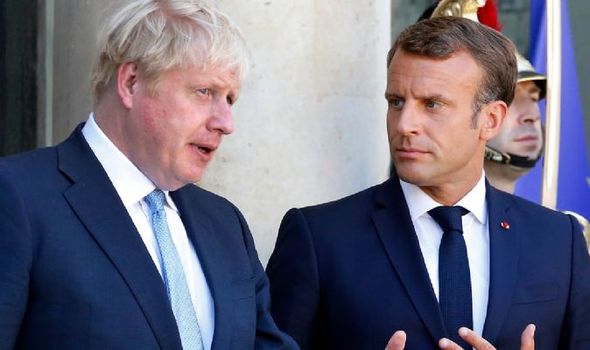 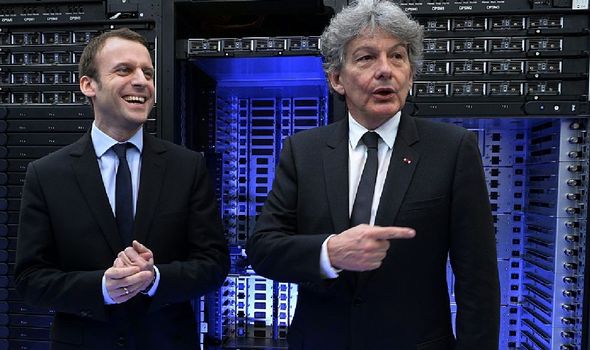 Moreover, a qualified majority of the 27 member states would have to vote in favour of imposing an exclusion order.

An EU diplomat told The Guardian: “It is still possible for UK entities to be excluded from certain calls, but only based on objective criteria that have been drafted in collaboration with member states.”

The UK and European Union concluded a trade and security deal last Christmas. 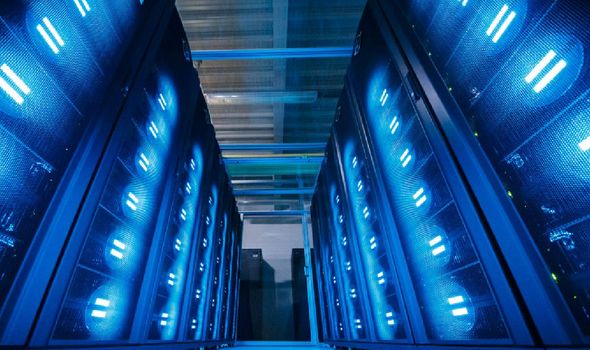 As part of that deal, the British Government retains the right to pay into and participate in the Horizon Europe research programme.

The programme’s research focuses on the fields of quantum, artificial intelligence and space.

The UK and the EU have prioritised research into supercomputers and are trying to play catch-up with China. 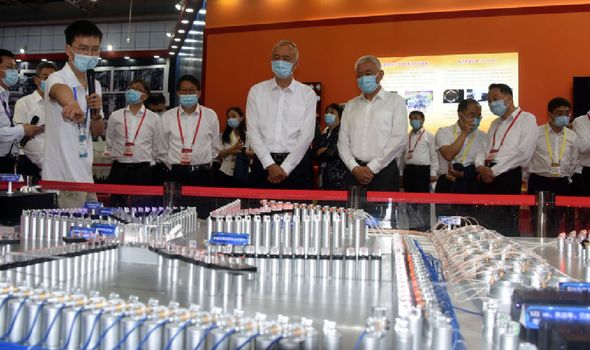 China’s latest Jiuzhang quantum computer is claimed to be 100 trillion times faster than all previous supercomputers.

The Commission’s attempts to exclude the UK and other non-EU states from the Horizon programme was roundly criticised by European academics.

In March, Thomas Hofmann, the president of the Technical University of Munich, wrote: “The latest proposal by the European Commission to exclude longstanding and trustful partner countries like Switzerland, Israel and the United Kingdom from parts of the research programme is not in the interest of Europe’s research community nor the wider society and could be damaging for international cooperation.”