US authorities had originally charged Lewis Bennett from Poole in Dorset with the murder of Isabella Hellmann in 2017.

Her body has never been found.

That charge was downgraded to unlawful killing without malice at a hearing in Miami, Florida, to which the 41-year-old Bennett pleaded guilty. He faces up to eight years in prison when he is sentenced next year.

The couple, who had only been married three months, had been sailing around the Caribbean in the spring of 2017, before heading back to the home they shared in Delray Beach, Florida.

Bennett claimed that he had been resting in their boat’s cabin on 15 May 2017, when he was woken by a loud noise.

He said that when he went on deck he found the sails and rigging loose and his wife nowhere to be found.

But the court heard that he did not try to search for her, activate emergency equipment, or raise the alarm.

Prosecutors said it was not until 45 minutes later that he reported Isabella missing, and only after he had scuttled the catamaran and boarded a life raft. 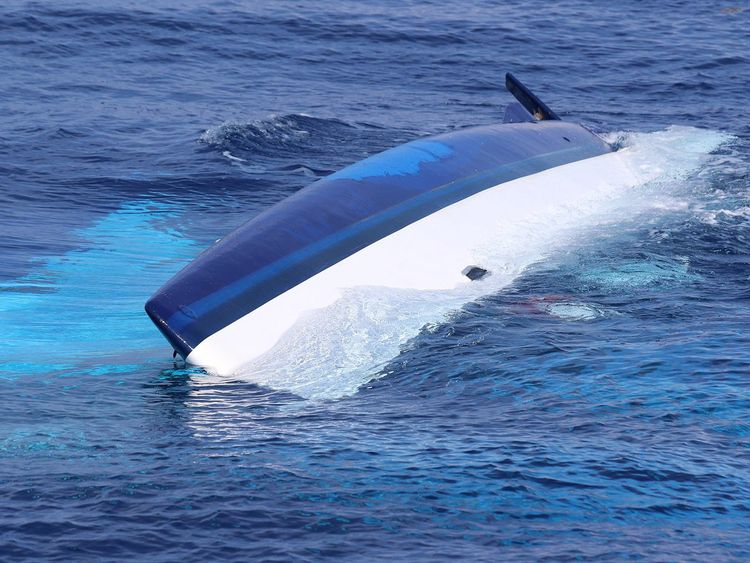 Reacting to Bennett’s guilty plea US attorney Fajardo Orshan said: “Although nothing can ever erase the pain and suffering caused by Lewis Bennett’s criminal acts, the US Attorney’s Office and our law enforcement partners hope that the defendant’s admission of guilt is a step toward justice for the victim, Ms Isabella Hellmann, and her family.

“The federal government remains committed to the safety and security of our US citizens, whether they are at home in South Florida or travelling on the high seas.”

Court documents relating to the original murder charge alleged Bennett had killed his wife to end “marital strife” and to inherit her money and the Delray Beach home, which she owned.

During the investigation into Isabella’s death it was discovered that Bennett had been smuggling rare coins worth $30,000 ( £22,974) after stealing them from a former employer.

He is currently serving a seven-month sentence after admitting the theft.