Professor Adam Finn, a member of the Joint Committee on Vaccination and Immunisation, has urged caution as lockdown restrictions continue to ease in England, Scotland, Wales and Northern Ireland. He suggests “uncertainty” means it’s important “to play it safe and not wander too close to the edge of the cliff”.

The significant date this month is May 17, the third signpost on Boris Johnson’s roadmap out of lockdown and point at which indoor gatherings can resume in Scotland and Wales.

In England, stage three will allow resumption of indoor gatherings under the rule of six – or a larger group of up to two households – and the return of indoor hospitality, such as pubs, restaurants, cinemas, theatres, museums and galleries.

Large sports stadiums will be authorised to host up to 10,000 people – or be a quarter full depending on which figure is lower. Testing measures are to be implemented for events. 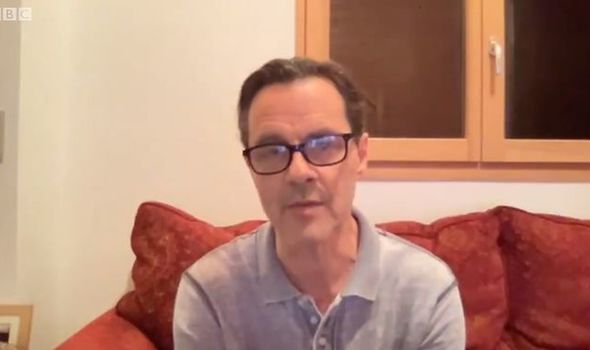 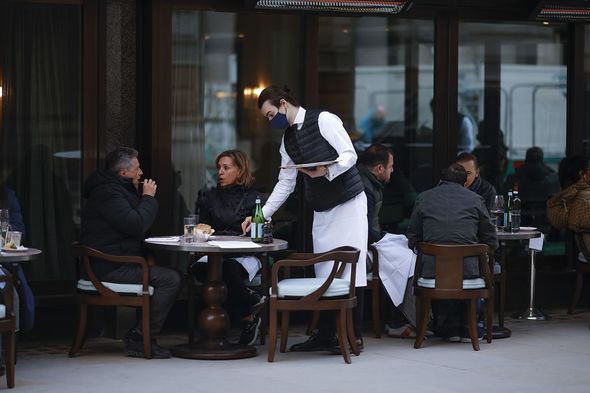 He highlighted concern of business owners who will not want to close after their long-awaited reopening.

Discussing the factors, Prof Finn said: “One is the future progress of the vaccine programme and how that will go over the next two or three months, as we complete the process of giving one dose to the adult population.

“The second is the incursion of viral variants that may be able to evade immunity – and I think the biggest uncertainty of all is how people now behave as the opening up goes on. 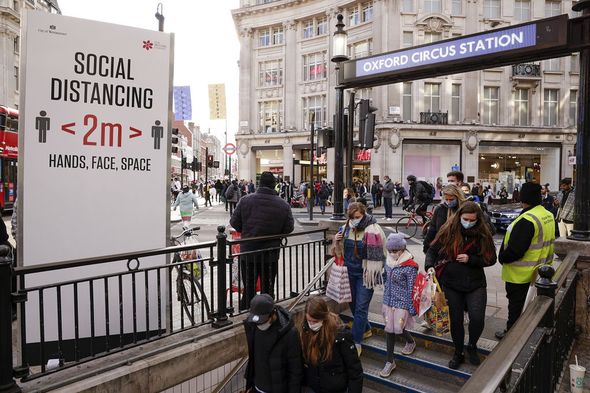 “It’s a balancing act. I think the one thing businesses don’t want is, having opened up, being forced to close back down again.

“It’s about going steady as we go and not doing it too fast but moving forward as fast as we can safely.”

More than 34 million people have received at least one dose of a Covid-19 vaccine as part of the UK’s biggest inoculation campaign in history.

This is around two-thirds of the adult population. More than 14 million people have now had two jabs.

Prof Finn added: “The role of the vaccine programme is increasing week on week. 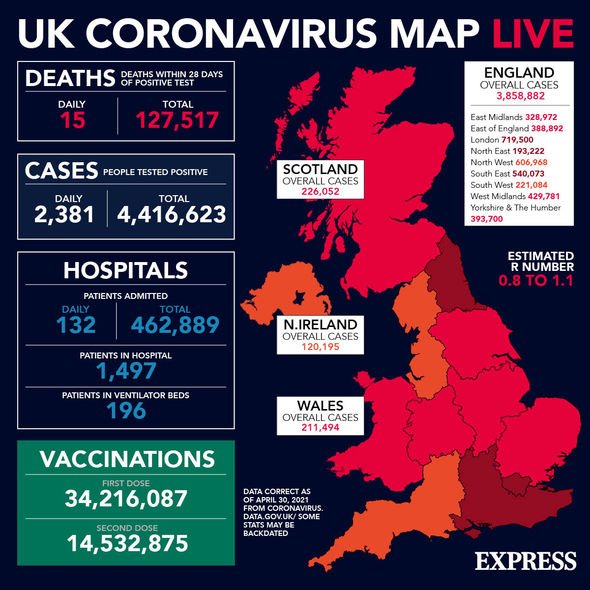 “I think the initial falls [in cases] we saw after the peak on January 10 were almost entirely due to the lockdown that was imposed at the start of the year.

“Increasingly we are seeing the impact of the vaccine initially on hospitalisation and now increasingly on the transmission of the virus. So, we are in a good place because so far the programme’s gone very well, there haven’t been big hold ups, and most crucially of all people have come forward in very large numbers to be immunised so the coverage has been excellent. I think the low figures are a reflection of that.

“If there’s one thing we have learned over the last 14 months is that how things are today is not a close and accurate predictor of how things are going to be in two or three months’ time so we have to expect a certain amount of instability going forward.

“I don’t think this is all over yet. 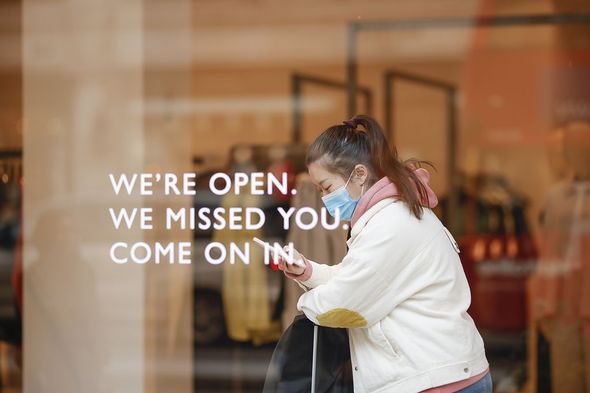 “I don’t want to paint a black picture, but it’s not over yet. There’s still a large number of people that have not experienced this infection and have not yet had the protection that vaccine will provide – and as long as that is the case there is scope for increased transmission to occur.

“We’re not aiming at the present time to immunise any of the childhood population – just the adults. And there’s still a whole lot of adults out there that are susceptible.

“Let’s keep going, let’s do it carefully and let’s try and get to a point where we don’t keep having these big waves of infections every few months.”