The report recommends a 20-year building programme that would provide social housing to millions of people who fail to qualify under the current system.

Sixteen independent commissioners were appointed to examine the housing shortage, including politicians, an architect, and Grenfell fire survivor Ed Daffern.

The commissioners heard from hundreds of social tenants and thousands of members of the public about the problems faced. 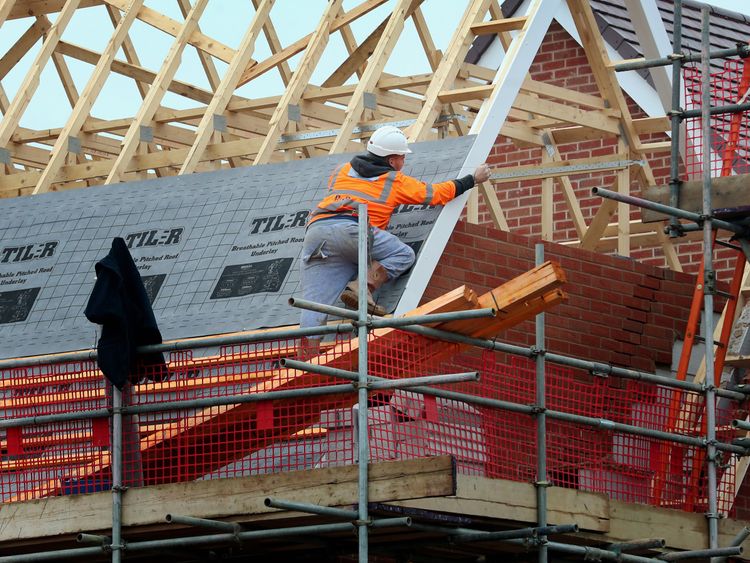 They concluded that an extra 1.27 million homes are needed for those in the greatest need, including homeless people, people with a disability or long term illness, or those living in very poor conditions.

Another 1.17 million homes are needed for so called “trapped renters”, according to the report which says half of young people will never be able to afford to buy their own home.

And a further 690,000 extra homes are needed for older private renters who struggle to afford household costs after retirement. 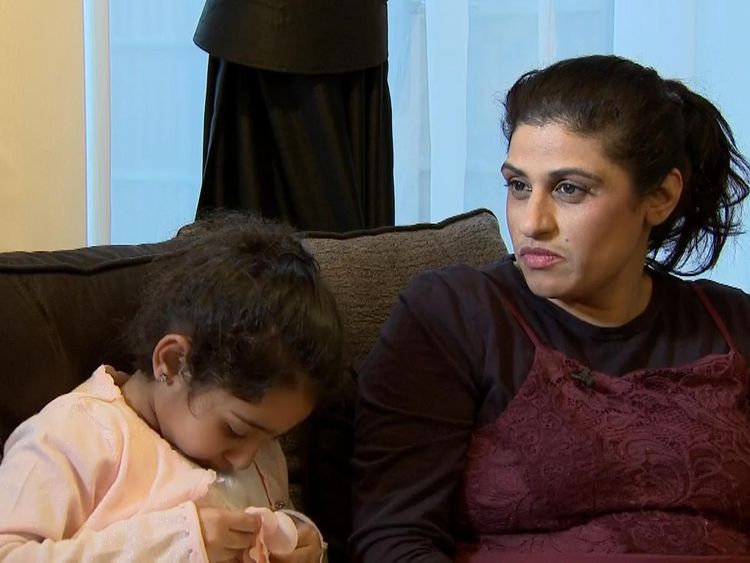 In Erdington, a suburb to the north of Birmingham, Mariam Khan and her four children will soon mark the anniversary of moving into their own home.

A year ago the three bedroom semi-detached new build seemed a distant dream. Ms Khan had left her husband and had nowhere to live. She applied for a council house but was put on a long waiting list. For 11 months she and her children were forced to live in temporary accommodation, including bed and breakfasts.

She said she had to walk through the garden to reach the shared kitchen, which would sometimes be closed when she needed to make breakfast for her children before school.

She added: “The shower room was so disgusting. You wouldn’t want to have a shower there. 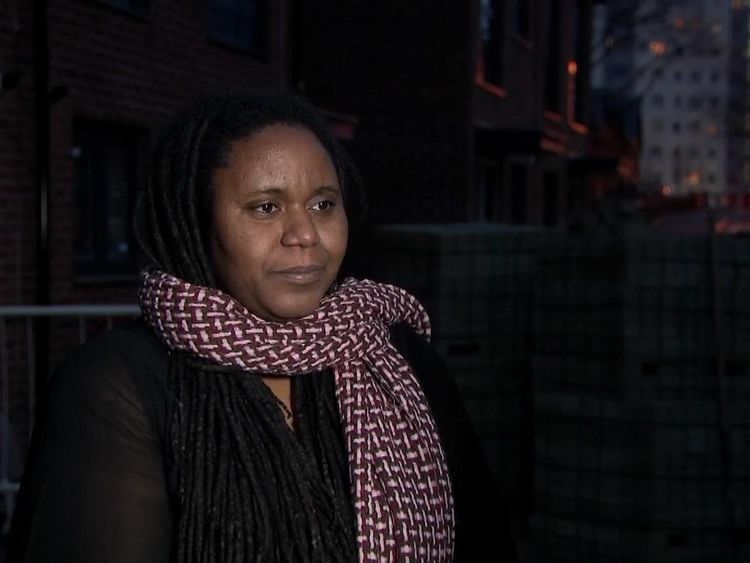 Councillor Sharon Thompson from Birmingham City Council says the scale of the problem is huge.

“At moment we have over 12,000 applications live on the waiting list for Birmingham City Council – that’s a huge number of people in general housing need.

“In addition to that we have over 2,000 households who are in temporary accommodation, so we needed to think fast about how we were going to mitigate some of these issues and circumstances.

“One of the things that we’ve done is we’ve turned what would have been a derelict tower block into a temporary accommodation centre.”

More houses are being built in Erdington but keeping up with growing demand is an increasing challenge.

“It affects every single part of the country from coastal communities to rural villages to many of our inner-city areas.

“This report reveals the scale of the crisis but also puts forward a series of very positive recommendations about the role of social hosing in meeting our national housing need and solving the housing crisis.” “We’ve asked tenants across the country for their views and the thousands of responses we’ve received will help us design the future of social housing.

“Our ambitious £9bn affordable homes programme will deliver 250,000 homes by 2022, including homes for social rent.

“A further £2bn of long term funding has already been committed beyond that as part of a ten year home building programme through to 2028.