No one was left unscathed as Dr Fox dammed the Opposition as only being able to “perpetuate the stalemate” and a risk to the Union. He said of Mr Corbyn: “A vote for Jeremy Corbyn is the key to unleashing a whole range of horrors, not least the kind of Death Wish economics which have not been inflicted on the country since the dark days of the 1970s.”

Writing in the Telegraph, Dr Fox appealed to all voters “whatever political position they start” to vote Conservative in order “see Brexit happen”.

Dr Fox broke down in his view the the chances of seeing a Brexit deal secured from all of his main competitors.

He said it is “clear that anything other than a Tory victory will perpetuate the stalemate and dither that has characterised the painful political period since the referendum.”

Going further, he argued that anything other than a Tory majority is the Remainers’ “last hope”, stressing the Tories “managed and stable” approach to Brexit deal. 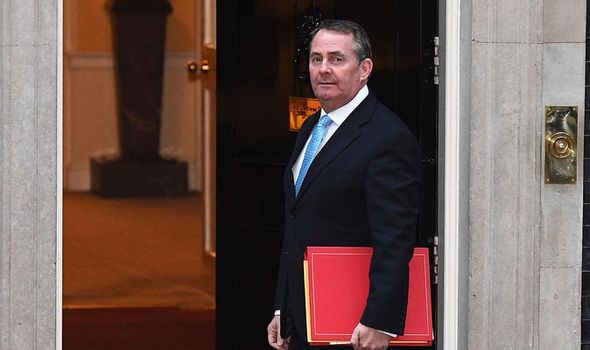 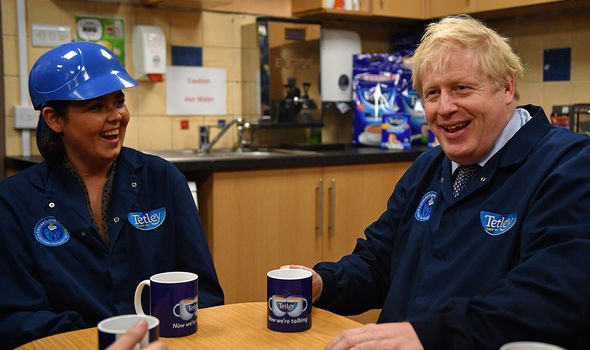 Dr Fox argued that the Union could even find itself at risk if negotiations are handled poorly and we push for a no-deal.

“The instability although economically survivable, of a no deal exit would be used by those who seek to break up our United Kingdom and that is a price that we should not be willing to pay.”

Looking at the Lib Dems Dr Fox argues that they are trapped by “the politics of their own leader”.

Challenging the logic of Jo Swinson he suggested the party’s insistence on overturning the referendum result will mean stronger calls for Scottish independence.

JUST IN: Remainers warned over massive ‘misunderstanding’ if UK stayed in EU 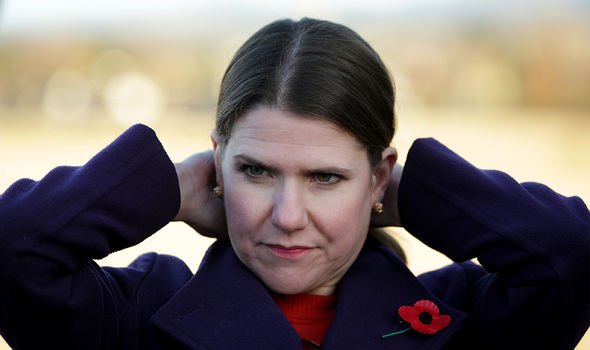 He said: “How could she possibly agree to a Second Referendum on EU membership yet resist calls for a second referendum on Scottish independence?”

He also said that the Liberal Democrats have become a “pathetic shadow” of their former selves.

Labour was not spared either, as Dr Fox suggested the party’s “pitiful” Brexit policy is the “logical extrapolation of Corbyn’s own fudge”.

He argued that Mr Corbyn’s need to be seen as a Leaver in the North and a Remainer in the South, risks another referendum with no promise of being conclusive. 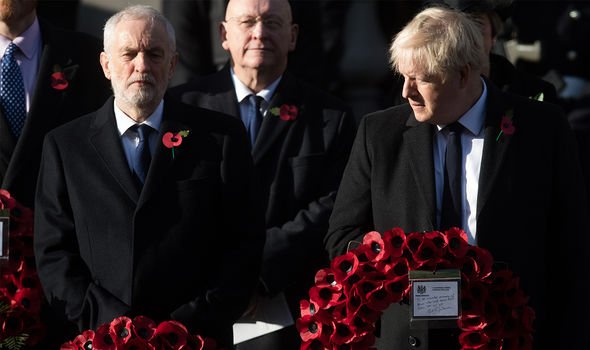 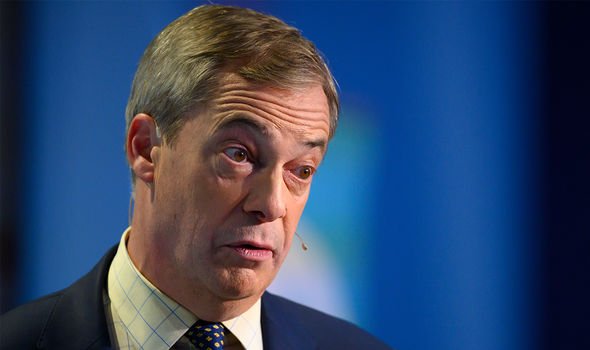 “What if it went the other way by a similar margin – would we have to have the best of three?

“If the turnout were lower, which referendum would have validity?”

But it wasn’t just Remainers on the receiving end as Dr Fox also took aim at the Brexit Party and its leader Nigel Farage.

Criticising just how many concessions Mr Farage was demanding from the Prime Minister, he questioned his true motives.

“Nigel Farage wants the PM to ditch his deal with the EU as the price of an electoral pact.

“He knows that Boris Johnson cannot possibly accept this.”

Dr Fox’s appeal to voters comes as Sir Peter Marshall, an expert on multilateral diplomacy warned Remainers in the UK may not be allowed to simply retake its current position with the bloc.

Writing on Briefings for Brexit, Sir Peter claimed it was a “dangerous misunderstanding” to believe the UK would be able to continue on the “same basis as at present”. 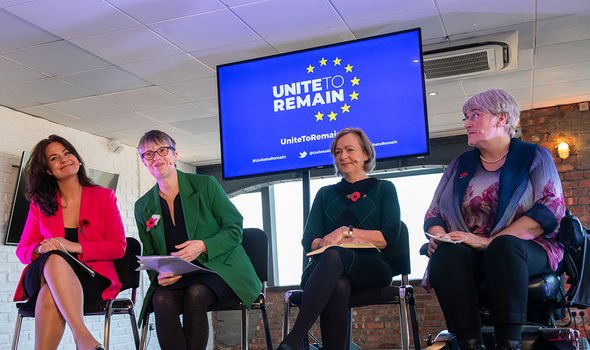 He said: “The Remainers’ prospectus, however, is palpably false.

“We are not so much led as left to believe that, if we don’t like whatever deal may be available, or if we don’t like Brexit at all, we have the right to remain in the EU on the same basis as at present.

Sir Peter claimed all “we know for certain” if we have the right to revoke “the notification of our intention to withdraw”.

He added: “The European Court of Justice says nothing about the rights of the other 27 Member States in relation to such revocation.

Mr Johnson has pledged to deliver his Brexit agreement – and get started on steering it through the House of Commons if he is successful in the election.