Brexit may 'ignite true reform' in the EU says MEP

Earlier this month, it was reported that thousands of undocumented British expats in Spain have started heading back to the UK as they feared being fined or deported. The concerns arose in the aftermath of the Brexit trade deal as a result of immigration rules in Spain. British nationals who failed to apply for Spanish residency documents or whose applications were rejected were only permitted to stay up to 90 days in the country. As a result, those who have been in Spain since the beginning of this year were forced to leave before March 31, as their legal status changed to undocumented immigrant.

The new rules were met with fury from expats who were livid that they would be limited to 90 days at a time in Europe.

Briton Mark Ellis, who works in Gabon, Africa, owns a home in Germany where he planned to spend half the year in the future.

He told MailOnline: “I lived and worked in Germany for five years, bought a flat which was going to be where I retired to.

“Now? I’m still working elsewhere overseas but that plan is gone for a Burton. 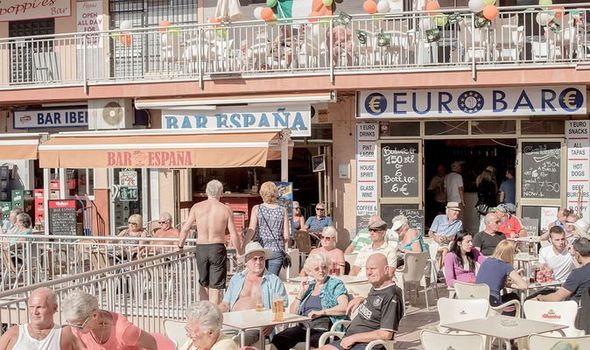 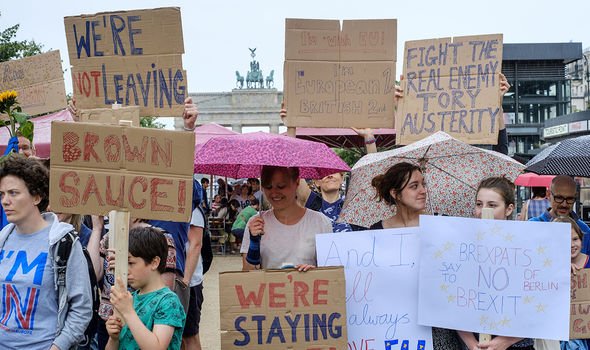 “So I have to choose between giving up being British or going where my life has taken me – legally and in accordance with our Government.”

Anthony Gasson, who has a home in northern France, added: “All I am asking for is parity, and to have the same rules for us as EU citizens have in the UK.

“We bring money into the local economy all the time we are there so I don’t understand why we should be discouraged from spending our six months in any one year whenever we want to.”

A petition to lobby the UK Government to negotiate post-Brexit equal rights for UK citizens with properties in EU countries to those automatically awarded to EU citizens staying in the UK was launched last month in the hope millions of British expats living in the bloc could stay for longer than 90 days in a row. 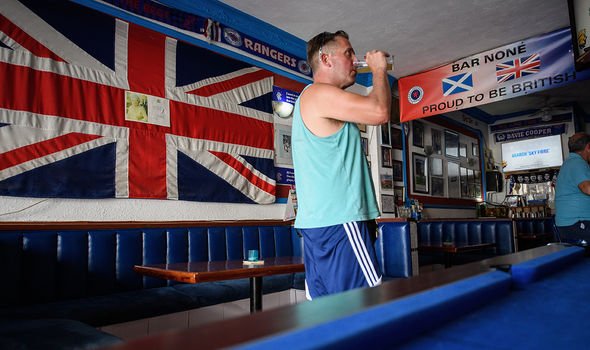 The petition, which if successful would see British expats being able to enjoy their holiday homes abroad for six months in a row, however, was not met with kindness by some in the EU.

Aside from the 90-day rule, it appears expats are also facing other obstacles while in their chosen European countries.

Britons in Europe are being denied access to bank accounts, jobs, healthcare and university places due to post-Brexit red tape.

Those living in Spain, Italy and France say they have been hit by new rules which are poorly understood by local officials who are now demanding they produce documents which are difficult or impossible for them to obtain. 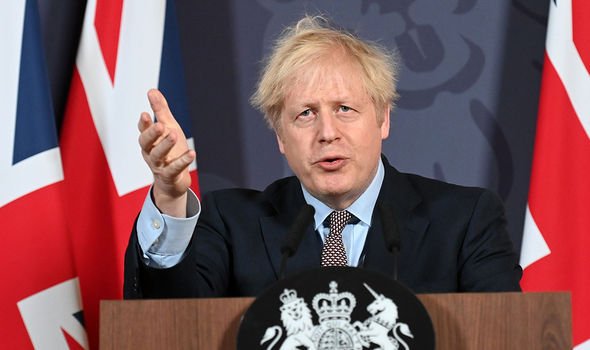 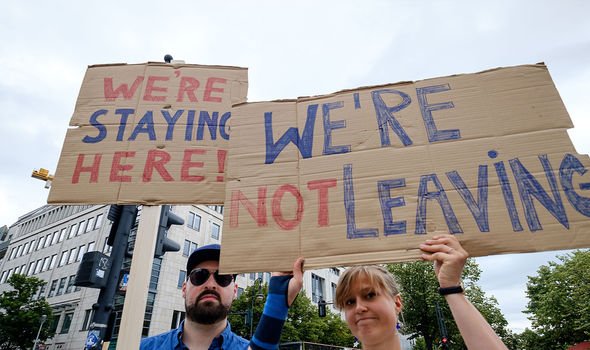 Amid the chaos, a UK Government spokesperson said: “The rights of UK nationals to continue living, working and studying in their EU Member State are protected by law. Anyone legally resident before January 1, 2021, can stay but should register their residence.

“The UK Government has been running a public information campaign across Europe to inform UK nationals about the actions they may need to take to secure their rights and access to services.

“This includes outreach events, adverts on social media and in newspapers, and support through our network of Embassies, High Commissions and Consulates.”