The SNP leader for Westminster has put forward an amendment against what he termed as “the Tory power grab bill.”

In an attack on the Tory party, Mr Blackford claimed the proposed legislation was a further bid to stop devloution in the UK.

“The amendment has the support of SNP, Plaid Cymru, Lib Dem, SDLP, Green and Alliance Party MPs from across the four nations of the UK.

“We must do everything we can to resist this Tory attack on devolution.”

The Internal Market Bill sparked controversy this week, amid claims it will violate elements agreed on Northern Ireland in the withdrawal agreement.

Due to this, there has been criticism aimed towards the UK Government amid fears this new legislation could hinder the Good Friday Agreement. 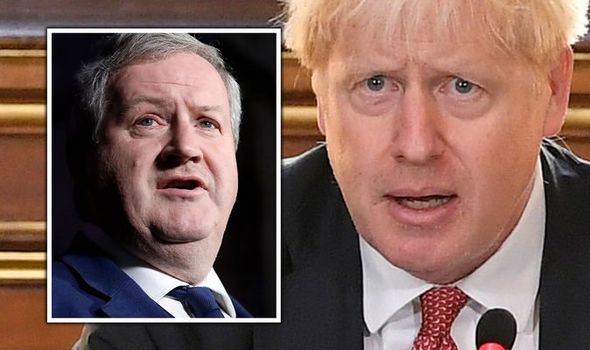 Under the withdrawal agreement, which was agreed by the Prime Minister in October, measures to ensure no hard border would be placed between Northern Ireland and the Republic were included.

However, the new legislation which was presented to Parliament this week, sets out different customs relations between Great Britain and Northern Ireland. 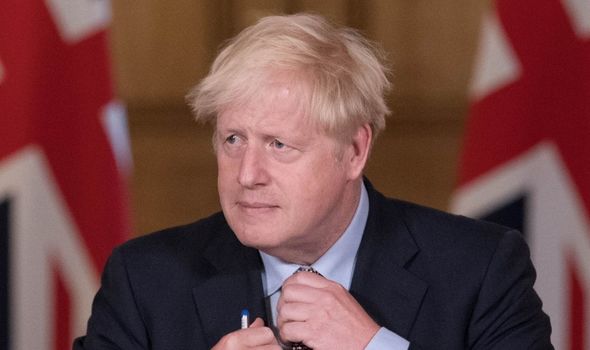 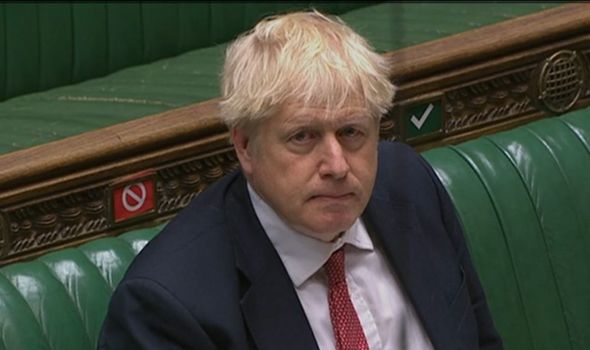