Independence ‘final nail in the coffin’ for fishing says fisherman

Fishermen on both sides of the English Channel are struggling to adjust to the post-Brexit terms as bureaucracy hit businesses. Last month, French fishermen threatened to block trucks carrying fish from UK waters to Europe’s largest seafood processing centre in the northern town of Boulogne-sur-Mer. One sign by a protestor read: “You want to keep your waters??? OK … So, keep your fish!!!”

Meanwhile in the UK, many fishermen are lamenting the Brexit trade deal as their businesses struggle to sell into Europe.

This has been especially apparent in Scotland, where people have warned the fishing industry is “collapsing.”

The burden of red tape has led to a backlog of seafood that cannot make it across the border in time to be sold at markets in France and beyond.

With limited access to their main customers Scottish fishermen have been faced with a glut of perishable goods, with many warning their industry is “collapsing.” 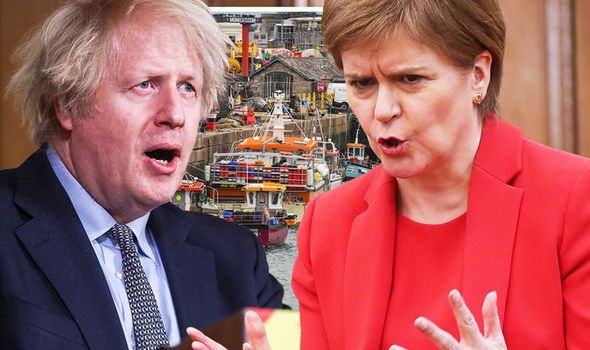 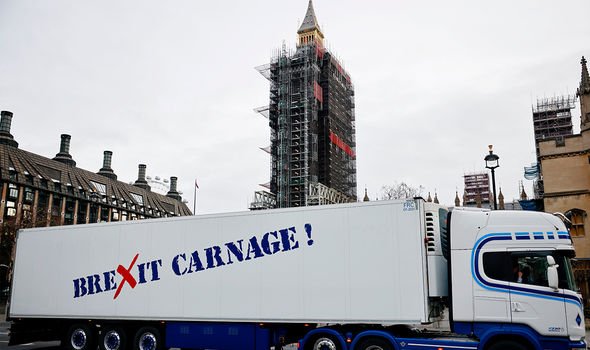 In February, trade body Scotland Food and Drink said: “Dozens of lorry loads of fish have failed to leave Scotland on time since the full Brexit regulations came into force on January 1 this year.

“Confusion over paperwork, the extra documentation needed and IT problems have all contributed to delays and hold-ups.”

Santiago Buesa, director of SB Fish told the Reuters news agency: “Our customers are pulling out.

“We are a fresh product and the customers expect to have it fresh, so they’re not buying. It’s a catastrophe.” 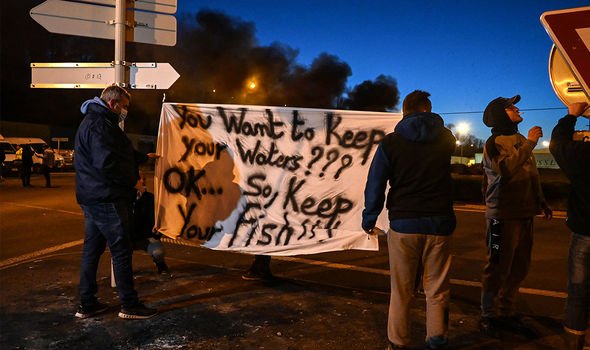 UK fishermen were voicing their discontent once more this week after the collapse of post-Brexit talks over access to Norwegian seas spelt the end of the UK’s distant-water fishing industry after hundreds of years.

Hundreds of fishermen and support staff face being left without work and fish and chip shops across Britain will be selling Arctic cod imported from Norway rather than landed by UK ships.

Hull West and Hessle MP Emma Hardy told The Independent the failure of talks was a “devastating” blow not only for jobs and incomes in the city but for “Hull’s proud maritime history which was built on its distant fleet”. 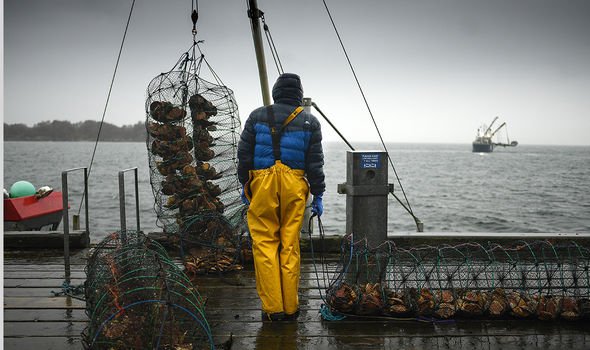 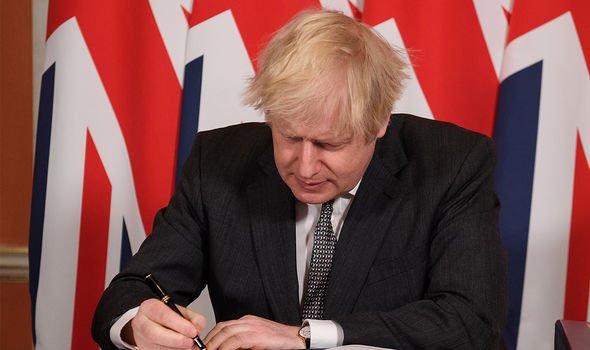 Britain was forced by Brexit to renegotiate its access deal with Oslo, which had previously been guaranteed by an EU-Norway agreement as part of the Commons Fisheries Policy.

The collapse of talks on Thursday means British vessels have no rights to fish in Norwegian sub-Arctic waters in 2021.

The UK has secured a trade deal with the EU, resulting in changes to the fishing quotas enjoyed by European vessels in British waters.

The deal ensures that 25 percent of EU boats’ fishing rights in UK waters will be transferred to the British fleet over a period of five years.

After that, annual negotiations will decide how the catch is shared out between the UK and EU, and Britain would have the right to completely exclude EU boats after 2026.