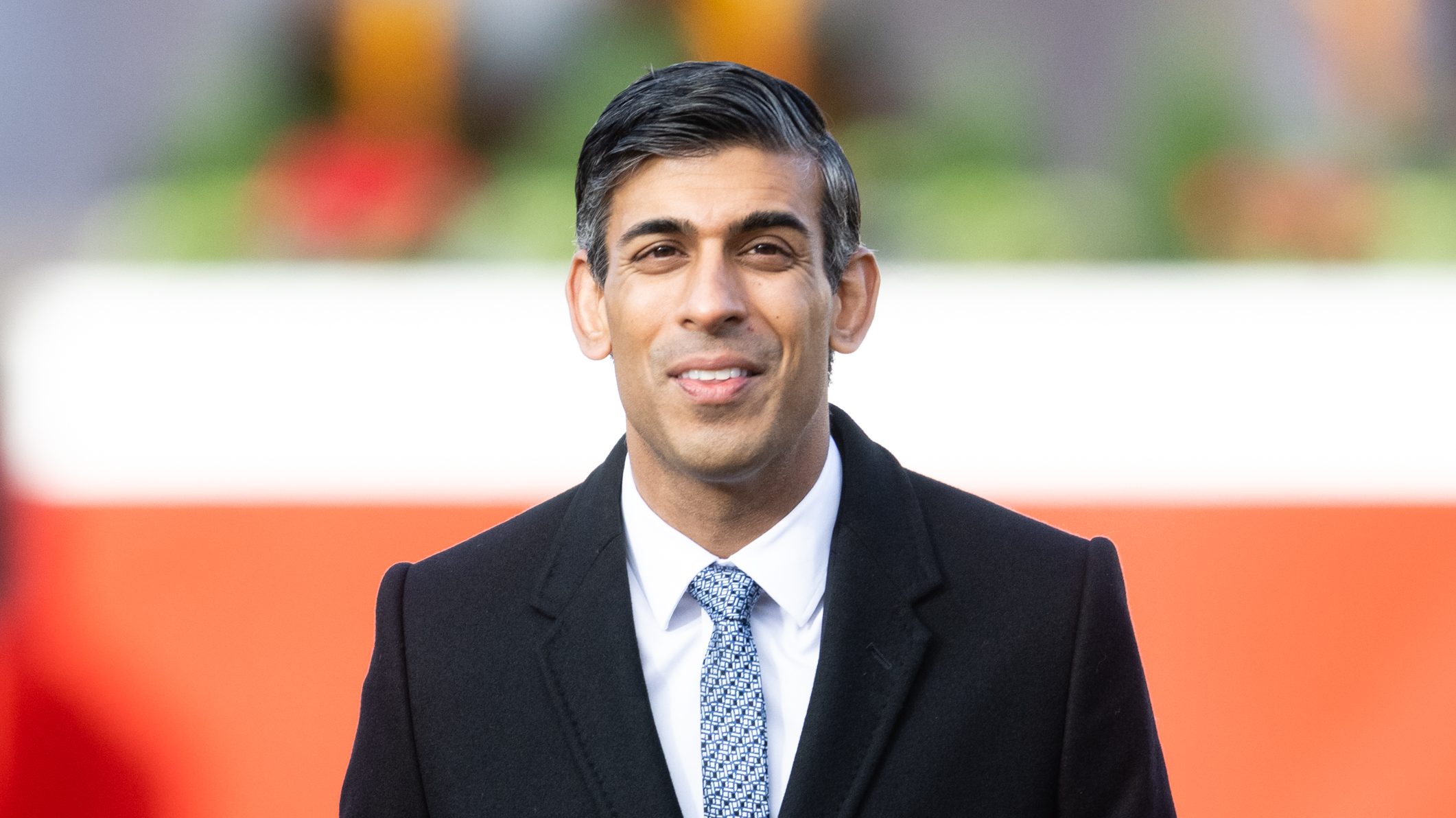 The prime minister braced his cabinet  for misery in the coming months as they discussed how to tackle the crises.

With nurses voting to strike, health secretary Steve Barclay warned the NHS backlog had already been ‘significantly exacerbated’ by the pandemic.

Downing Street said 400,000 people were currently waiting more than 52 weeks for operations, compared with only 1,600 before Covid struck.

Food prices and heating costs have driven inflation to a 41-year-high of 11.1 per cent, with global fuel prices forced up by Russia’s war in Ukraine.

And compared with the other wealthy G7 nations, Britain’s economy will shrink the most next year, according to the Organisation for Economic Co-operation and Development (OECD).

After the cabinet meeting, the prime minister’s official spokesman said: ‘Looking ahead to winter, he said this would be a challenging period for the country caused by the aftershocks of the global pandemic and the ongoing conflict in Ukraine.’

The spokesman said the potential for power blackouts was not discussed but insisted ministers were ‘preparing for all eventualities’.

He added: ‘We do have quite a diverse energy provision. Offshore wind continues to provide a huge amount of our energy, particularly during the winter months.’

It came as National Grid revealed that electricity supply last night might fall short – before cancelling the warning half an hour later.

The grid said such alerts were triggered automatically and did not take into account all the factors which its engineers were working on.

Chancellor Jeremy Hunt put up taxes last week to tackle soaring public debt – placing further pressure on people’s spending power. And the OECD expects the UK economy will shrink by 0.4 per cent in 2023 and grow by just 0.2 per cent in 2024.