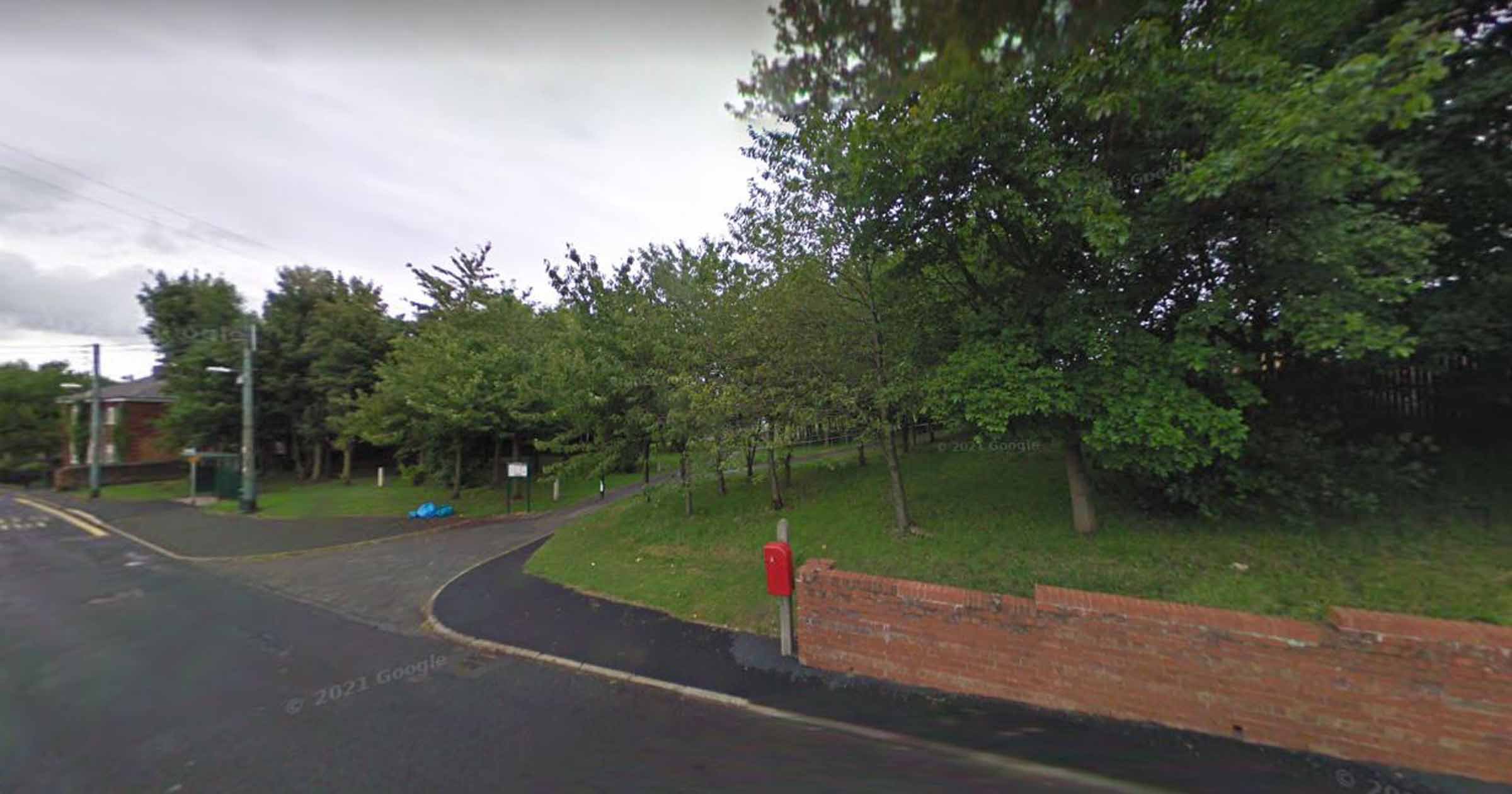 A four-year-old boy has died after the off-road bike he was riding on hit a lamppost.

The child is thought to have been a passenger on the vehicle when the crash happened just after 1pm yesterday.

Emergency services were called to the scene in the Eldon Lane area near Bishop Auckland in County Durham.

They treated the child for serious injuries at the scene and he was airlifted to hospital by the Great North Air Ambulance Service.

Sadly, he was pronounced dead on arrival.

A spokesperson for Durham police said: ‘Police are investigating following the death of a four-year-old boy in Bishop Auckland.

‘It is believed the child had been a passenger on an off-road bike when it collided with a lamppost shortly after 1pm yesterday in the Eldon Lane area.

‘He was airlifted to the Royal Victoria Infirmary, in Newcastle, but was sadly pronounced dead on arrival.’

A spokesperson for the North East Ambulance Service said: ‘We received a 999 call just before 1pm to the Bishop Auckland area.

‘We dispatched a paramedic ambulance, a rapid response car and the air ambulance.

‘A boy was treated at the scene then flown to the RVI in Newcastle by the air ambulance.’

Investigators have appealed for anyone with information to get in touch.