Boy, 15, arrested after pensioner 'pushed into river by laughing teenagers' 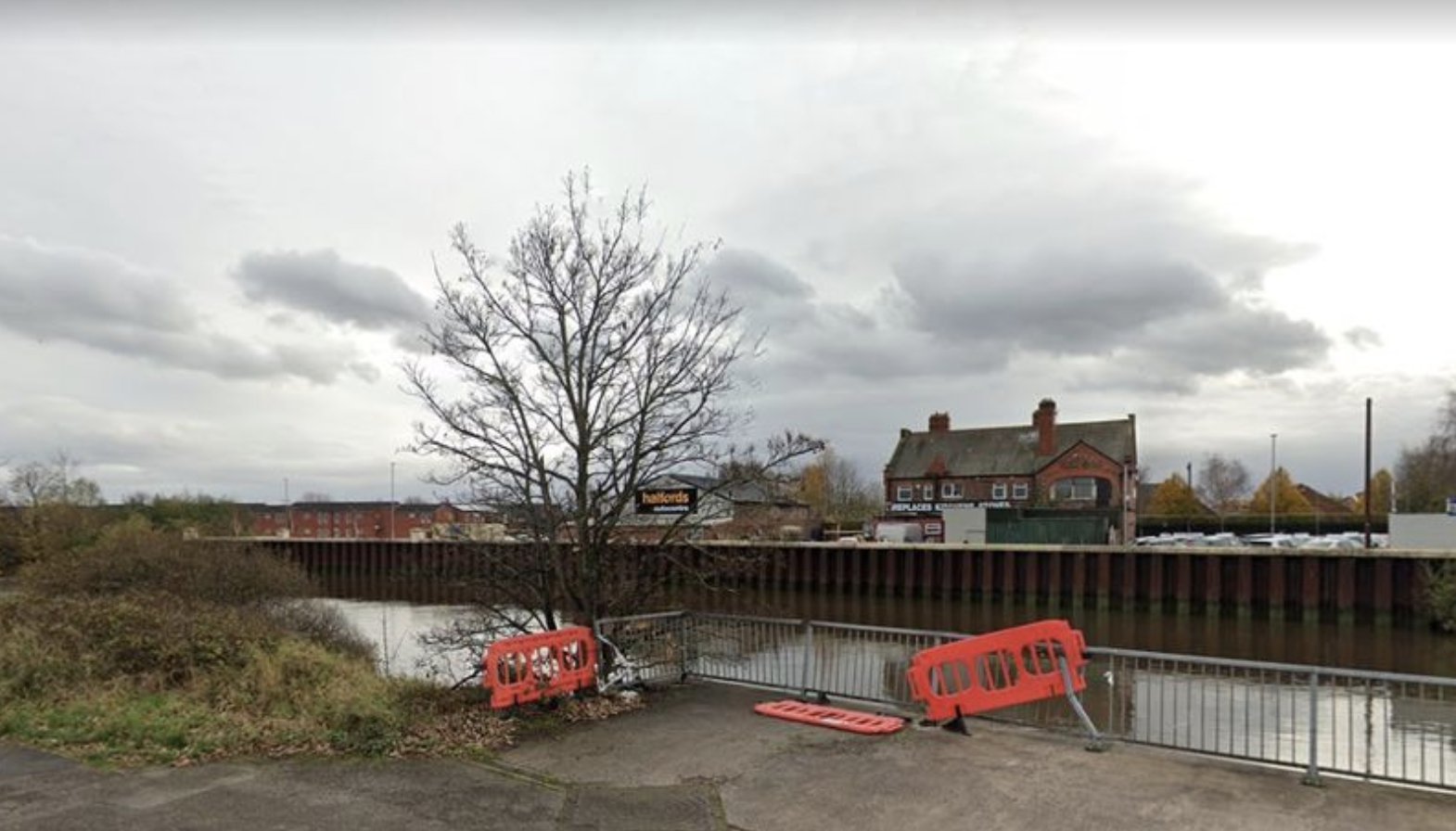 A boy, 15, has been arrested after a pensioner was allegedly ‘pushed into a freezing cold river by a group of teenagers who ran away laughing’.

The elderly man, 74, was left with a cut on his face after he banged his head falling into the River Mersey in Warrington on Sunday afternoon.

Two or three young men are believed to have pushed him from behind between 2.30pm and 3pm.

Two strangers saw the pensioner struggling in the water and pulled him out.

A boy, 15, was arrested on suspicion of assault and a drug offence today.

Sergeant Mark Spaven, of Warrington Local Policing Unit, said: ‘This was a shocking and upsetting incident which has understandably left the gentleman shaken.

‘He returned home freezing cold and had sustained a cut to his face due to banging his head as he fell into the water.

‘I am urging anyone who has any information or believes they know who did this to come forward.

‘On Wednesday 28 April officers arrested a 15-year-old boy on suspicion of assault and possession with intent to supply cannabis. He is currently in police custody for questioning.’