Boy, 13, fights for life after being repeatedly stabbed on way to school 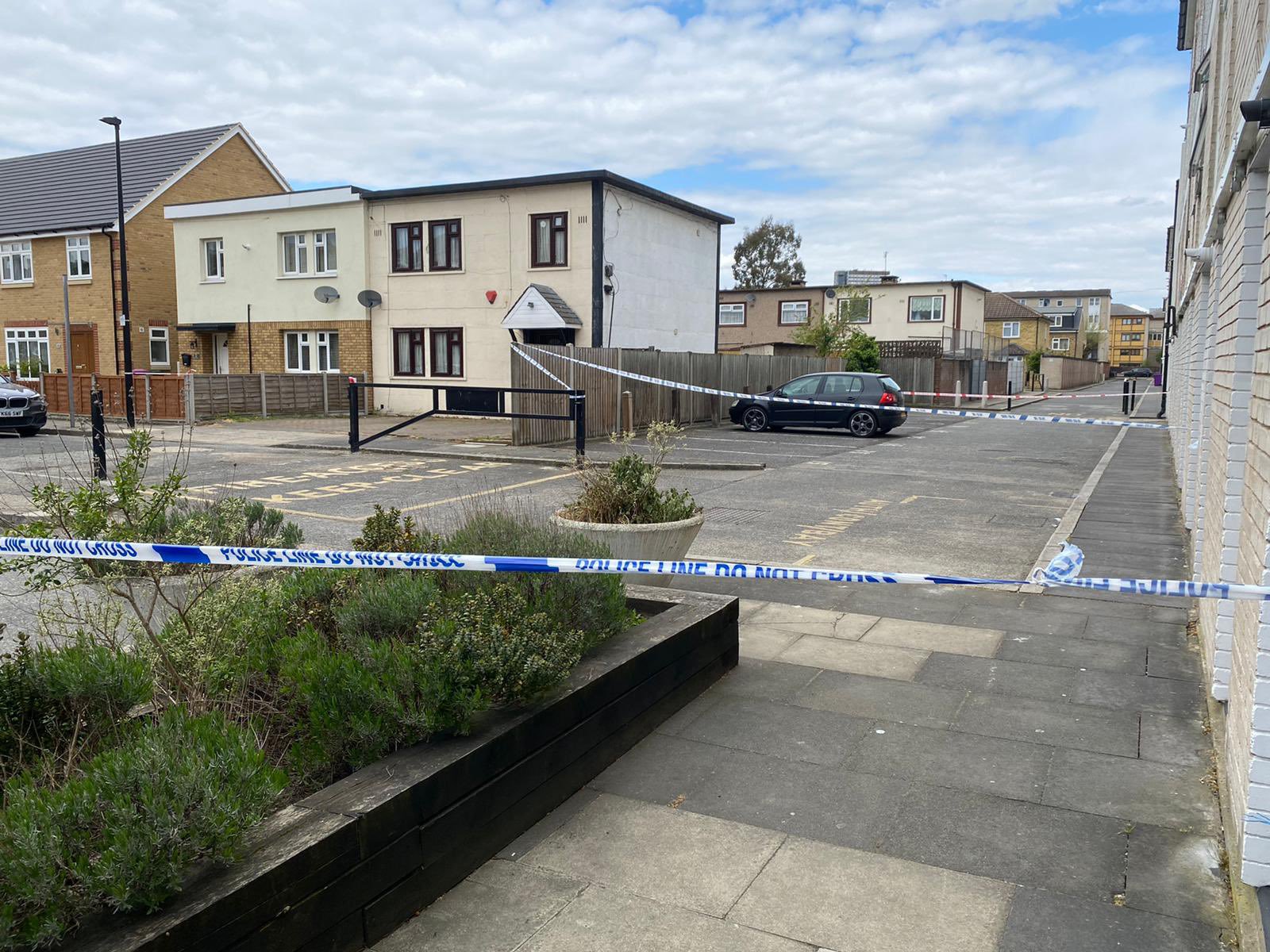 A boy, 13, is fighting for his life after being ‘repeatedly’ stabbed on his way to school in London this morning.

The George Green’s School pupil suffered multiple stab wounds to his upper body at around 9am on Parsonage Street in the Isle of Dogs.

An air ambulance was seen landing in Millwall Park which took him to the Royal London Hospital.

The teenager’s parents are understood to be by his bedside as he remains in a critical condition.

A boy, 15, has been arrested on suspicion of causing grievous bodily harm. He remains in custody.

‘We are working with the local authority, the police and other agencies to manage the incident and support all the young people involved.

‘The families of any young people who were directly affected have been contacted by the school.

‘There is likely to be an increased and more visible police presence in and around the school today.’

The Metropolitan Police has urged anyone with information to get in touch.