The Conservative Party secured a crushing victory in last month’s general election, capturing 364 of the 650 seats in the House of Commons. It was one of the biggest shifts in British political allegiances for decades, with many of Labour’s traditional heartlands in the North falling under Mr Johnson’s control. The former Mayor of London has promised to repay voters who deserted Labour at the ballot box and ahead of the spring budget, Treasury officials are understood to be drawing up plans to rewrite how the government calculates value for money, in order to shift spending away from London and the home counties.

Under the plans, investment decisions for transport, infrastructure and business would evaluate improving people’s wellbeing or narrowing the productivity gap with the south rather than overall national economic growth.

Moreover, according to unearthed reports, the Prime Minister has a post-Brexit “oven-ready” plan for the North, which will boost the economy create thousands of jobs.

After Britain leaves the EU, Mr Johnson is expected to create duty-free ports.

Goods entering free ports are exempt from import taxes and tariffs and often benefit from simplified regulations, helping bring economic success to locations such as Singapore and Hong Kong.

The UK is currently prevented from establishing such zones as an EU member, but by integrating free ports with local enterprise zones, they would become “super charged”, providing a major boost to regional economies.

Experts estimate the trade zones could create more than 150,000 jobs and generate billions.

In a recent column for the Yorkshire Post, the Conservative Mayor of Tees Valley Ben Houchen claimed that throughout his leadership campaign, the Prime Minister rightly touted free ports as a benefit of Brexit and a reason to vote Tory. 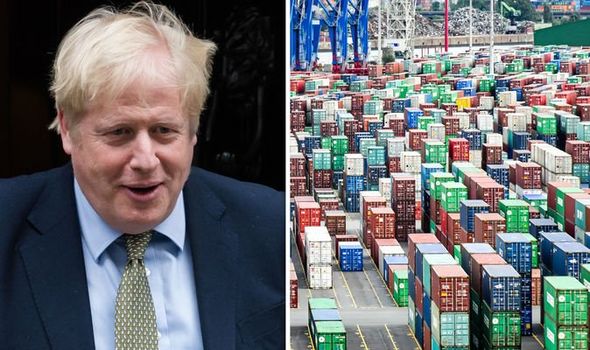 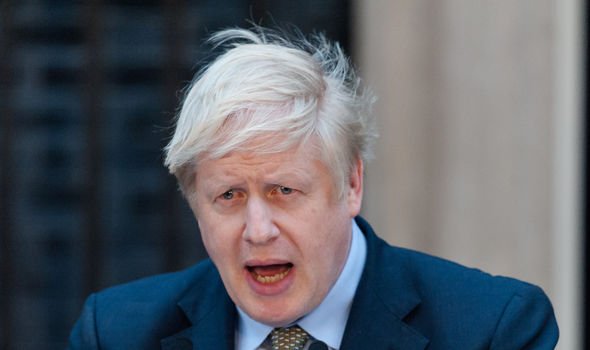 Mr Houchen noted that since he started to campaign for a Freeport on the Tees two years ago, he found that the idea has genuine support across the political spectrum.

He wrote: “Even traditional Labour voters, at least those in my region, can see the benefits. I’ve spent the past year and a half putting it together with trade experts, top economists, the ports sector, and businesses large and small.

“Thousands of proper manufacturing jobs, the skilled roles people want, as well as billions of pounds of extra economic activity. All delivered without costing the taxpayer, or indeed the Treasury, a penny.

“All in the nation’s former industrial heartlands – and all done without any legislation that compromises employment and environmental protection. In the Tees Valley region, in the newly Conservative constituency of Redcar, where the majority voted enthusiastically for Brexit, and perhaps cautiously for Boris, lies the best location for a Freeport in the UK, maybe even anywhere.

“The former SSI steelworks, now under the control of the South Tees Development Corporation, could become home to 32,000 Freeport jobs and add £2billion to my region’s economy.”

It was a key part of his election campaign, and he reportedly enjoys the support of all of the Tees Valley’s five Conservative parliamentarians.

Mr Bouchen added: “I’d be a fool to think the first-time Conservative voters that have transformed the political landscape of the North are now committed free marketeers, but in backing the Prime Minister and his promise of Freeports, they have given their support for an economically liberal policy that could benefit them in a big way. 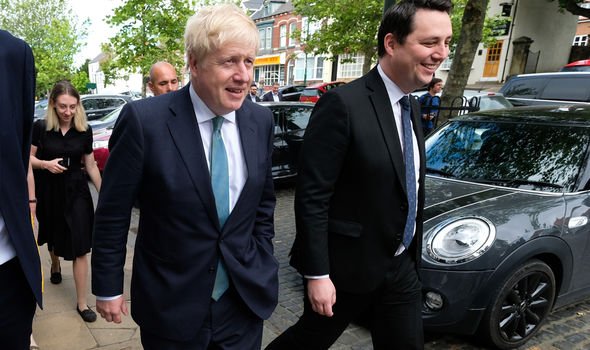 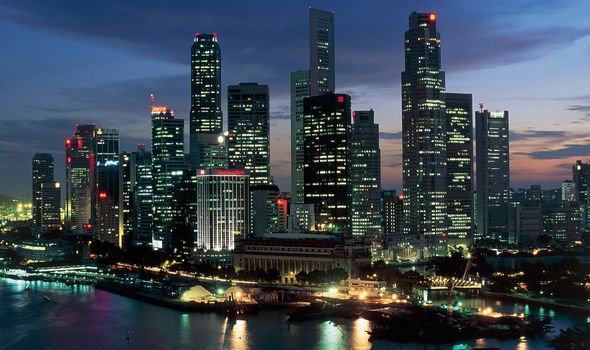 “Creating these low tax zones, when importing and exporting are made easy, it wouldn’t just mean new jobs, it would make two very important things clear. Firstly, that Boris and the Conservatives are committed to the North in the long term, and voting for us means voting for a better life.

“To have any chance of retaining any of the new blue seats in the former Labour heartlands he needs demonstrable proof of this. Secondly, but just as importantly, a Freeport in Teesside would be a powerful symbol that Brexit Britain is open for business in a way that hasn’t been seen for decades.”

In August, International Trade Secretary Liz Truss unveiled a new Freeports Advisory Panel to advise the Government on the establishment of up to 10 free ports.

Their first meeting was held on September 5.

Ports and airports across the country will be able to bid for free port status and it is expected they will have a similar effect to the boost given to London’s Docklands in the Eighties.

The Government said this will reduce costs and bureaucracy, encouraging manufacturing businesses to set up or re-shore.

Writing exclusively for the Daily Express in August, Ms Truss said: “Free ports transformed London’s Docklands in the Eighties, and free ports will do the same for towns and cities across the UK. 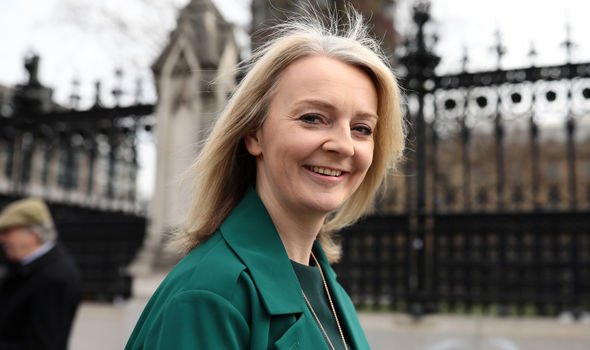 “They will onshore enterprise and manufacturing as the gateway to our future prosperity, creating thousands of jobs.”

The Institute of Economic Affairs’ Head of Regulatory Affairs Victoria Hewson voiced support for the plan after Ms Truss’ announcement, and said: “Done right, free ports can be transformative.

“This announcement sends a strong message that the UK is serious about embracing the freedoms that come with leaving the EU customs union and single market.

“We should ensure that this programme frees businesses from the burdens of bureaucracy and high taxation in a truly creative way; and encourages real investment rather than diversion of business from other parts of the country.”

Mr Hill said: “I very much welcome the proposed introduction of a ‘supercharged’ free port covering Tees and Hartlepool.

“As we leave the EU it is vital that we maximise our global trading potential.

“There is plenty of talk about rebalancing the UK economy towards the North, but not enough action.

“Ports like Hartlepool have bags of potential and the proposal could lead to new opportunities for local people, as well as new jobs, apprenticeships and investment.”