Alastair Campbell hits out at Boris Johnson for not telling 'truth'

The protocol was agreed to prevent the return of a hard border on the island of Ireland, amid fears that such an outcome could undermine the Good Friday peace agreement. Under the terms of the Brexit agreement, Northern Ireland has effectively remained in the EU’s single market. This has resulted in the creation of a de facto customs border between the province and mainland UK in the Irish Sea.

The subsequent customs checks at the ports of Belfast and Larne have provoked angry reactions from loyalist communities and protestant politicians, who claim that the move will lead to the eventual separation of the region from the UK.

This has led to greater violence and rioting and has caused fears of a return to sectarian hostilities.

In an interview on Sunday, Maros Šefčovič said that the EU was looking at ways of helping businesses overcome disruptions caused by the protocol. 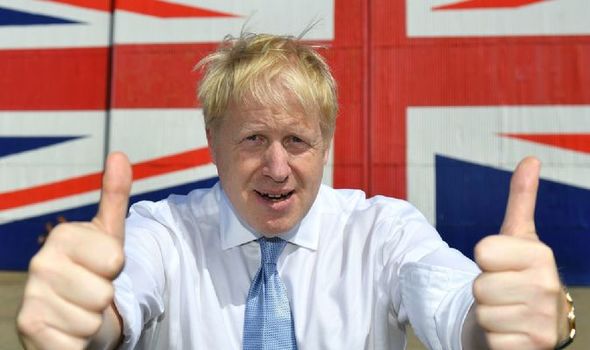 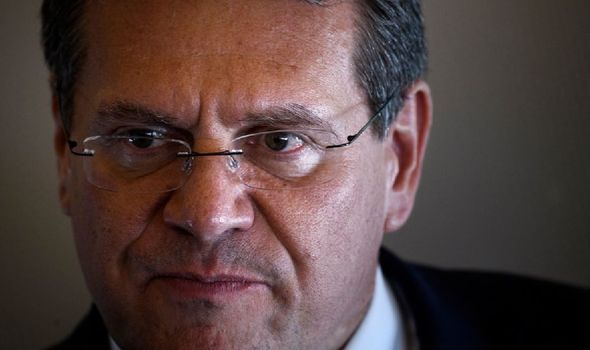 The European Commission Vice President said he was ready to offer solutions and had offered Swiss-style transition agreements on matters such as veterinary issues.

He added that the UK “just need to get over, I would say, ideology into pragmatism and real politics and go for this type of veterinary agreement, which could be done just like this within a few weeks”.

He urged the Prime Minister to work together with the EU to find resolutions to all the post-Brexit problems. 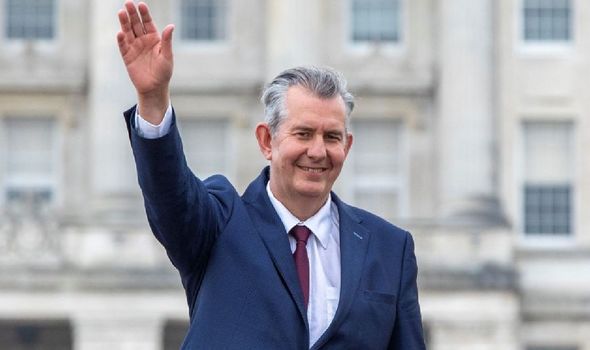 In a BBC interview, he said: “I think what we need in our EU-UK relationship is more cooperation, a joint approach and not unilateral actions that would further sour our relationship and build it on top of the pictures that have been dominating European press where European citizens have been put in detention cells or being finger printed because they wanted to visit the United Kingdom.

“It doesn’t help the atmosphere.”

Earlier on Sunday, new DUP party boss Edwin Poots accused the EU of treating Northern Ireland as a “plaything” and of “punishing” the UK, warning Brussels that it actions were endangering the peace process.

He told the BBC’s Andrew Marr: “I don’t want to use a threat of violence in terms of this. 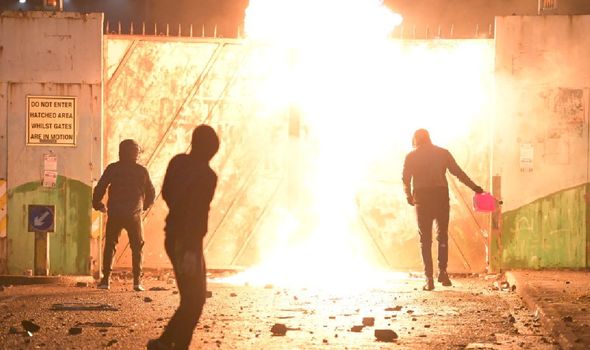 “Our arguments are very clear, they are very coherent.

“This is the European Union seeking to punish the UK and, as a consequence, Northern Ireland is being used as a plaything.

“I can assure you, Northern Ireland should be nobody’s plaything.”