The accusation comes after photos emerged of crowded arrival halls at Heathrow where passengers from red, amber and green list countries were forced to queue together without any social distancing measures. An image obtained by iNews shows passengers who had arrived from red and amber listed countries queuing at immigration just a few feet from one another. Lucy Moreton, professional officer at the Immigration Service Union, told the media outlet: “There is all but no social distancing.

“This is a very common scene at our airports.”

She added: “All passengers, from whichever country, are mixing.

“It’s the same at other airports like Manchester and Gatwick.”

The chaotic scenes at Heathrow, where only Terminals 2 and 5 are open, were blasted by the Shadow Home Secretary. 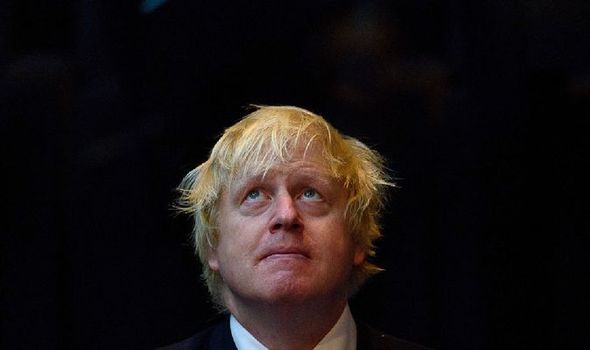 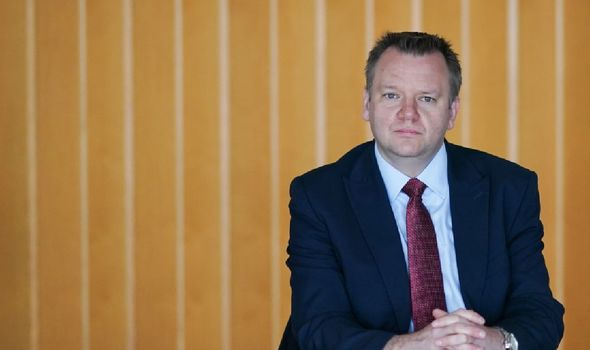 In a later tweet he went on to criticise the Government’s overall policy towards international travel during the Covid crisis.

He posted: “Time and time again we at Labour have argued for a comprehensive hotel quarantine system for all international arrivals to guard against new variants.

“It’s the Conservative Government’s failure to listen and act that has left us in this deeply worrying place.” 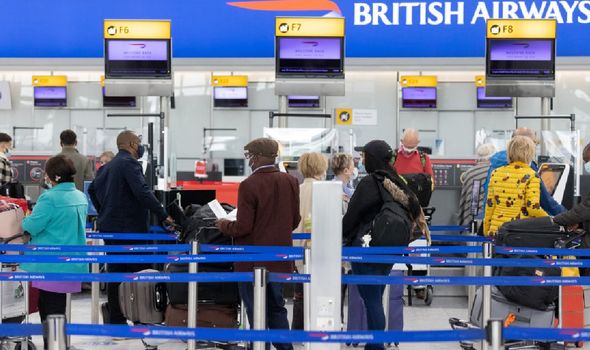 It comes as the Government was criticised for being too slow to add India to its red list.

Critics claimed that India should have been added to the list at the same time as Pakistan and Bangladesh.

Matt Hancock told MPs earlier in the week that the reason this did not happen was because positivity rates were three times as high for passengers arriving from Pakistan and Bangladesh as they were for those arriving from India. 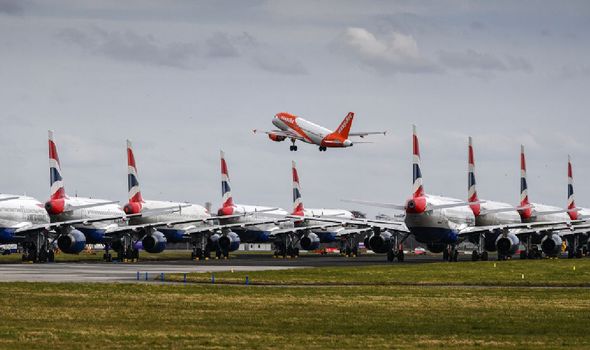 However, Sky News economics and data editor Ed Conway conducted his own analysis of Government figures and reached the opposite conclusion.

“And far from being three times higher than in India, the Covid positivity rate in Pakistan was only slightly above India; the rate of passengers coming from Bangladesh was considerably lower than that of those coming from India.”