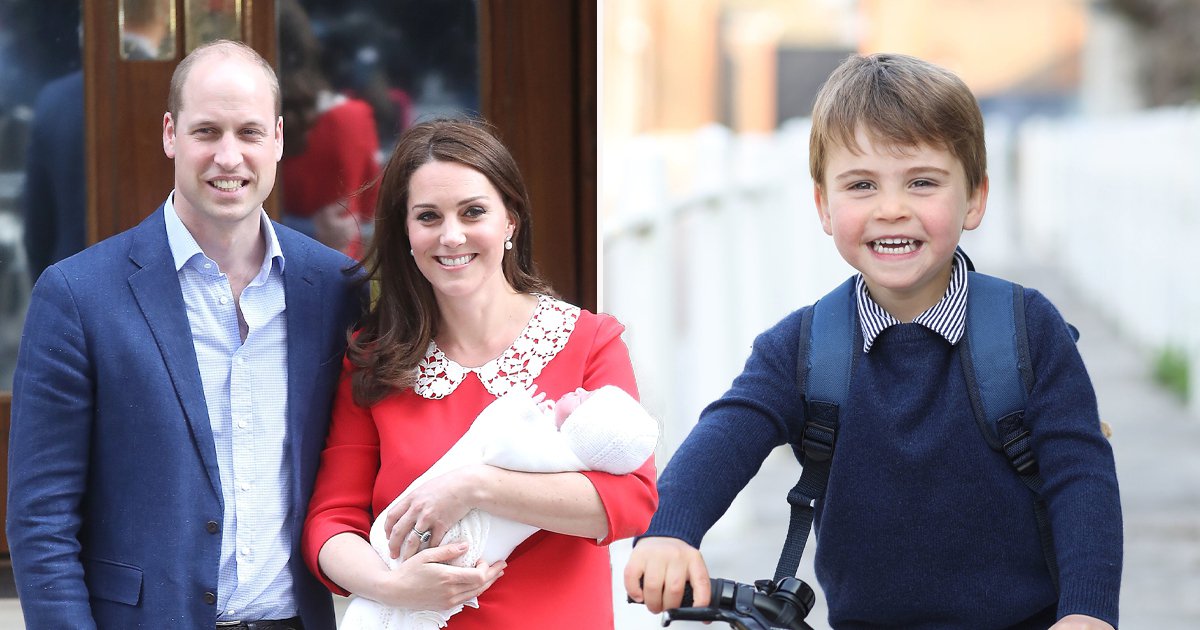 The Duke and Duchess of Cambridge have shared an adorable picture of their youngest child to celebrate his third birthday.

In a photograph taken by mother Kate Middleton, Prince Louis is shown smiling widely as he rides his bike ahead of his first day at nursery on Wednesday.

The youngest member of the Cambridges was snapped in the grounds of Kensington Palace wearing a jumper, shirt, shorts and with his rucksack on his back all-set for his big day.

The prince will celebrate his third birthday on Friday and is likely to mark it with a big slice of cake with his new classmates, according to testimonials on the nursery’s website.

Keen and accomplished amateur photographer Kate has made it a tradition to release images of her three children to mark birthdays and special milestones.

And past photographs the duchess released of Louis – fifth in line to the throne – show just how fast he is growing up.

She marked his first birthday by sharing adorable shots of him grinning rosy-cheeked and playing in the garden of the family’s home in Norfolk.

On his first day at Willcocks, Louis was likely welcomed by the sight of his favourite toy or a picture from home – something the school offers to new pupils to help them make a smooth transition from home.

It is thought Kate was invited into the nursery for her first ‘stay and play’ session with her son, where the parent gradually spends more time away from their child until they are happy to be apart from their parents for the whole day.

Friday marks the end of the two-week period of royal mourning following the death of the Duke of Edinburgh, allowing the Cambridges to release the image.

The young prince was featured in a picture released in tribute to his great-grandfather, showing Philip and the Queen surrounded by their great grandchildren at Balmoral – with the monarch holding Louis.

Kate confessed in January that parenting during lockdown had left her ‘exhausted’ and joked about how Louis, George and Charlotte recoiled in ‘horror’ when she became their hairdresser.