Former electoral commissioner and Cambridge law professor David Howarth appeared on the daily news programme to discuss the controversy around Prime Minister Boris Johnson’s funding for the refurbishment of his Downing Street flat. While being interviewed by BBC journalist Lewis Goodall, he said that “this is not a trivial matter, or just a convention“, and that “it’s about transparency and openness.“ However, it appears Mr Howarth’s old role as a Lib Dem MP was not mentioned during the interview.

He sat in Parliament for five years between 2005 to 2010 and also worked as both the Leader of Cambridge City Council and as a member of the Lib Dem Federal Policy Committee.

Twitter users were quick to share their fury at the failure of openness by the BBC show.

One person wrote: “An apology will follow but it’s not enough anymore.”

Another social media user added: “Is anyone surprised?” 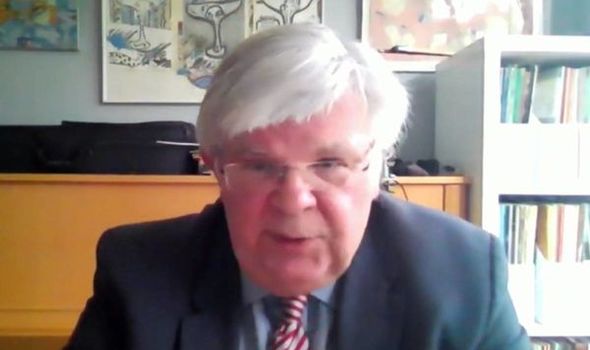 It comes as Brexiteer and BBC critic Sir Robbie Gibb warned he would crack down on impartiality as he was announced as a new board member for the corporation today.

He said: “Throughout my time at the BBC and since leaving I have always believed that impartiality should be the BBC’s number one priority because it is so critical to audience trust.

“The Corporation has a big job to reform and make sure it once again becomes the gold standard for broadcasting impartiality – I am privileged to have the chance to play a part in helping the BBC achieve that.” 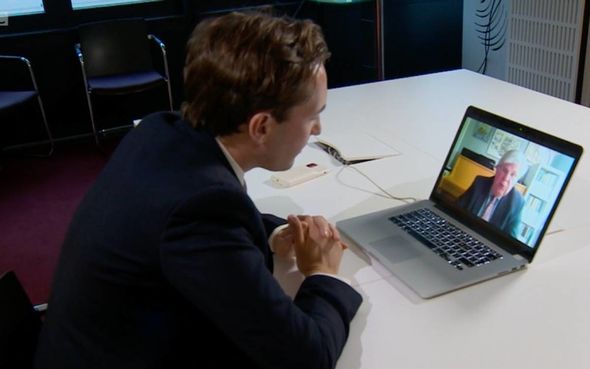 Sir Robbie used to work as communications director at Number 10 when Theresa May was Prime Minister and was even accused of launching a Government boycott against the Today programme.

He said the BBC show portrayed a “picture of Britain that is monstrously out of touch”.

He wrote in the Telegraph last year: “The BBC has been culturally captured by the woke-dominated group think of some of its own staff.

“There is a default Left-leaning attitude from a metropolitan workforce mostly drawn from a similar social and economic background.” 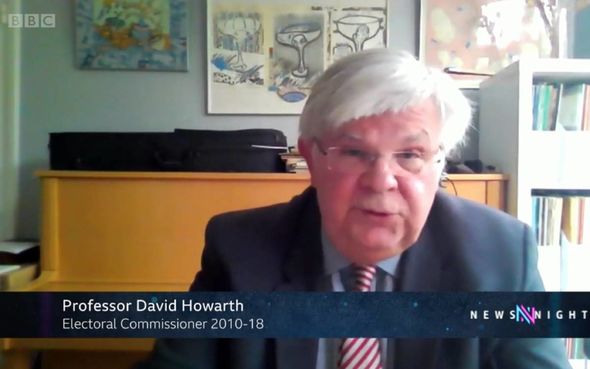 Last year, the broadcaster issued new guidelines for staff to “ensure the highest possible standards of impartiality across the organisation”.

This included staff working in news and current affairs, including Countryfile, The One Show and Woman’s Hour.

The BBC’s new director general Tim Davie previously warned staff over their use of social media.

He said those wanting to be an “opinionated columnist or a partisan campaigner on social media” should not be working at the BBC. 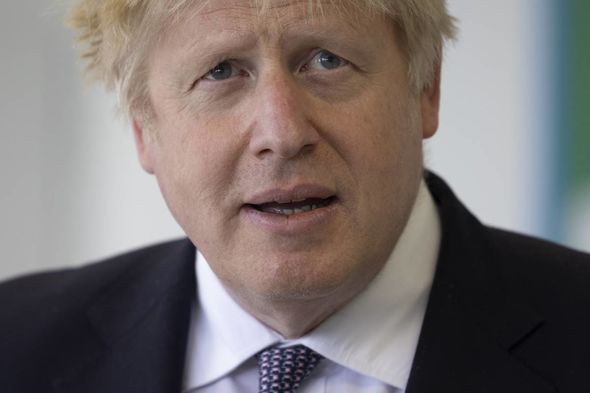 The guidelines also tell all employees that they must “always behave professionally, treating others with respect and courtesy at all times: follow the BBC’s Values”.

The rules also say staff have also been warned to “be wary of ‘revealed bias'”.

This could be through the use of likes or re-posting other posts, or “inferred bias” where a post is impartial but loose wording allows readers to infer a bias where there is none.