Elderly campaigners appealed to director general Tim Davie calling for talks on the decision to scrap free licences. But Silver Voices says he has neither replied to nor acknowledged a letter sent nearly two weeks ago. Meanwhile, Mr Davie has waded into the Proms singing controversy, warned TV presenters off social media and discussed BBC funding.

Silver Voices director Dennis Reed said yesterday: “All this, yet he fails to make any public utterance about the controversial policy of forcing millions of older people to pay the licence fee which had been free for 20 years.

“He failed to mention the issue in his publicised speech to BBC staff and has snubbed our letter offering peace talks.

“Does this mean he is content to accept the dirty work carried out by his predecessor in breaking promises made to the older generations?

“He will be proved wrong if he thinks this issue will go away as we will continue to ramp up pressure on TV Licensing.” 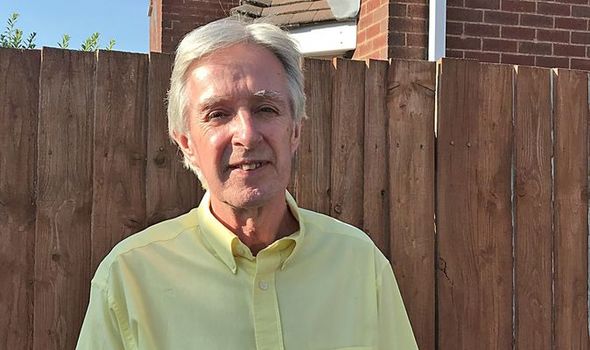 The group’s letter to Mr Davie offered “a meeting at any time” in the hope his appointment might prompt a change of heart on charging over-75s not on Pension Credit £157.50 for TV licences.

Silver Voices is leading a Gum Up The Works campaign of legal non-cooperation with TV Licensing to complicate and delay payments.

A BBC spokesman said the corporation had received the Silver Voices letter and “will be responding very soon”.

The National Pensioners Convention has also offered to meet Mr Davie over the issue.

The group said the BBC had made “no genuine attempt” to find a solution to a problem it said will further isolate millions of over-75s.