Baroness Hoey made the claim as Labour suffered electoral disaster losing the Hartlepool by-election to the Tories and a swath of council seats. More results from Scotland, Wales, London and other English councils are expected throughout Friday and over the weekend.

Baroness Hoey tweeted: “Expect there is quite a lot of misery [at] BBC News today and amongst so many journalists that all their biased attacks and insinuations on Boris Johnson did not work.

“Criticism is one thing but their derisory nasty tone has been rejected by the public.

“Time to end the licence fee!”

It is a legal requirement in the UK to pay the licence fee, which funds the BBC, if you want to watch any live television. 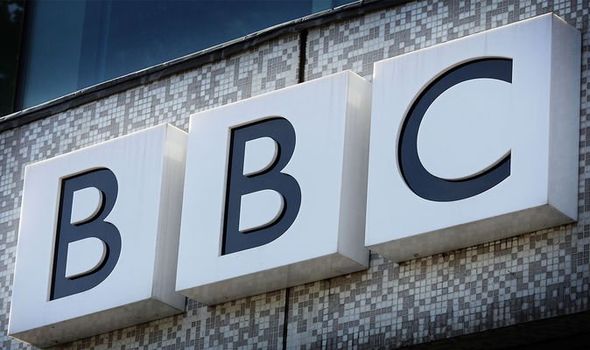 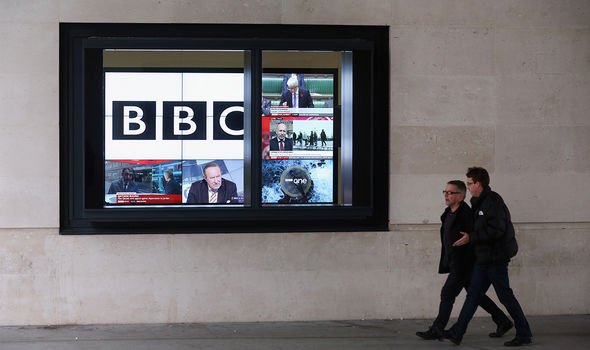 The BBC strongly refutes claims its output is politically partisan.

The corporation’s guidelines state: “The BBC is committed to achieving due impartiality in all its output.

“This commitment is fundamental to our reputation, our values and the trust of audiences.” 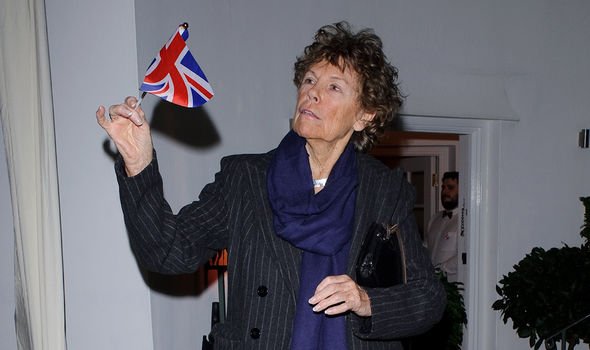 Following the 2019 general election then BBC director-general Tony Hall hit out at bias claims against the corporation, stating complaints come from across the political spectrum.

Writing in the Daily Telegraph he said: “Around 27 million people in the UK came to the BBC website to find out about the election results.

“It was a reminder of the trust people place in the BBC.

“But the fact criticism came from all sides of the political divide shows to me that we were doing our job without fear or favour.” 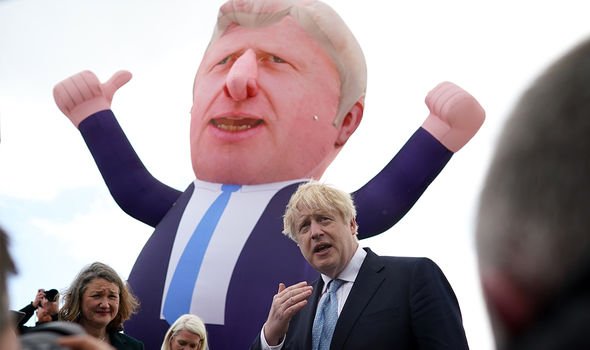 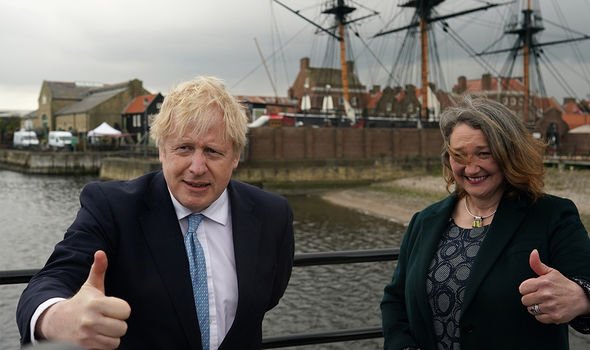 In 2020 the ‘Defund the BBC’ campaign launched demanding non-payment of the licence fee be decriminalised.

The BBC was criticised after some people received licencing authority letters threatening legal action during the coronavirus pandemic.

One said: “Warning, You are in breach of the Communications Act 2003.

“You should expect a visit from Enforcement Officers.”

In response, Rebecca Ryan, Defund the BBC campaign director, hit out at a “campaign of intimidation”.

She commented: “I think it is disgraceful really. Their communications is one of the worst.

“A lot of people want to cancel their licence but they continue to pay it because they are intimidated. 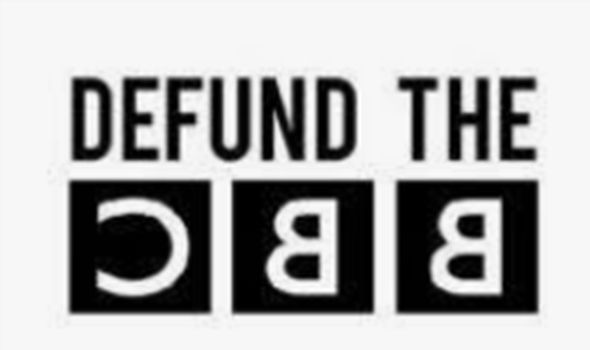 The BBC has been contacted by Express.co.uk for comment.
Source: Read Full Article