The worldwide decline means that in 91 nations the rates are not high enough to maintain current population levels.

Globally fertility rates, which represent the average number of children a woman delivers over her lifetime, have fallen since 1950.

The lowest rate of all is in Cyprus, where on average women give birth to just one child throughout their entire life. 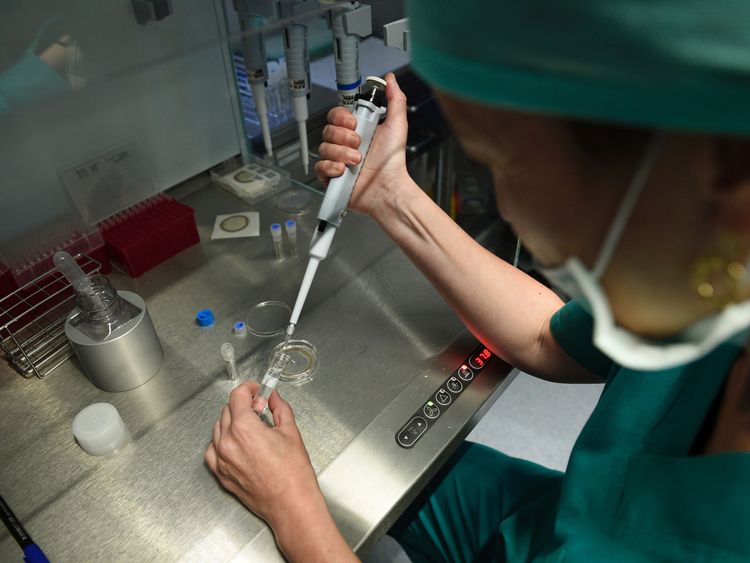 Dr Christopher Murray, director of the Institute for Health Metrics and Evaluation (IHME) at the University of Washington, said the statistics were evidence of a “baby bust”.

He said the lower fertility rates were a consequence of the availability of reproductive health services, and many women choosing to delay or forgo having a family to seek further opportunities at work.

But in 104 other countries, the trend was reversed, with populations there on the rise. Niger comfortably tops the list with a fertility rate of seven.

The figures came from the annual Global Burden of Disease study, which also provides estimates for around 280 causes of death, 359 diseases and injuries, and 84 risk factors in 195 countries and territories worldwide.

Among the findings are that more than half of global deaths in 2017 were caused by four risk factors – high blood pressure (10.4 million), smoking (7.1 million), high blood glucose (6.5 million), and high body mass index (4.7 million).

Professor John Newton, director of health improvement at Public Health England and a collaborator on the research, said the findings provided key evidence as to how to ensure the NHS remained an efficient and effective service.

“With many of the health issues that place the biggest burden on the UK’s health service being substantially preventable, this is yet another reminder that prevention must be the centrepiece of any future plans to protect the health of the nation and the NHS,” he said.

“It also shows that new challenges are emerging all the time and we, individuals and governments, cannot take the health of the public for granted.”