Meghan and Harry are the 'least interesting people' says host

Sky News Australia’s Paul Murray could not hold back his laughter when he heard of Prince Harry and Meghan Markle reportedly taking 20 weeks of parental leave following the birth of their daughter Lilibet Diana Mountbatten-Windsor. He exclaimed “what are they taking time off from!” as his fellow news hosts joined the pile-on and mocked the royal couple. Presenter Cory Bernardi concluded the brief segment by labelling Prince Harry and Meghan “the ginger and the whinger” before the show descended into roaring laughter.

Speaking on his late-night show, Mr Murray brought up the parental leave story and bluntly asked what are they taking time off from.

Fellow host Rita Panahi replied: “It is the most beautiful thing, you know, I wish them luck in whatever they’re doing with the new kid.

“But yeah what is this paternity thing from?

“How many times can you regurgitate the same story of ‘oh god I’m so privileged but I’m so hard done by’.” 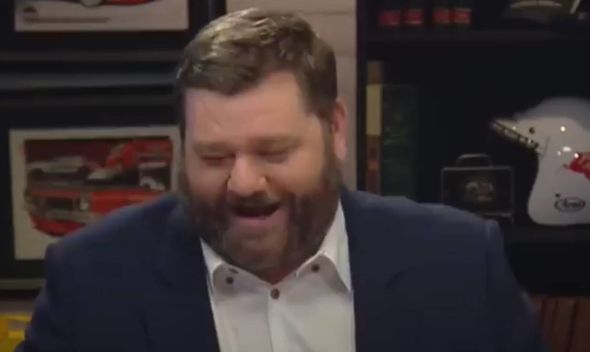 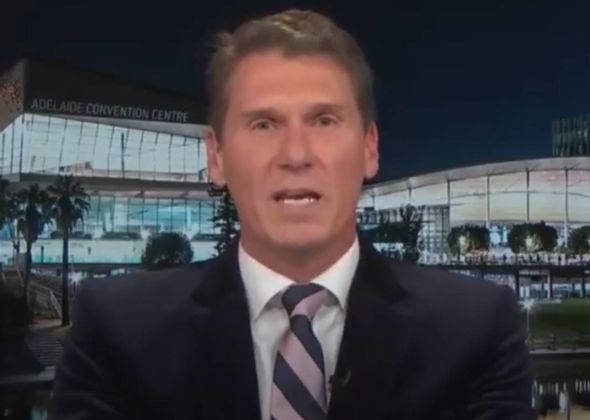 “And the royals are terrible and racist – that seems to be their full-time job.

“Just bashing the family, so I don’t know what they are taking leave from but good luck to them.”

Mr Murrary then sarcastically told Prince Harry and Meghan to enjoy their “holiday from your holiday”.

Cory Bernardi was then invited to share his thoughts and said: “Yeah the ginger and the whinger. 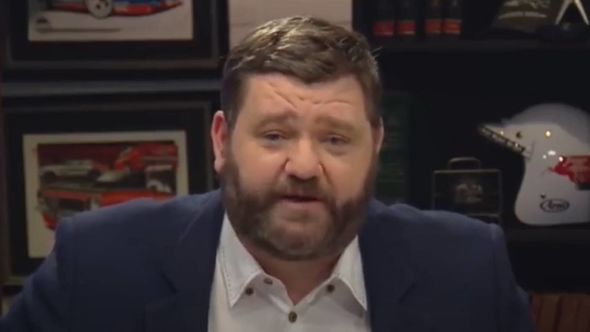 “Maybe they’re going to take a break from social media, maybe that’s what they should do.

“They should be cancelled from all forms of social media and you watch the world forget about them.

“Because they are the two least interesting people out there I reckon.”

Meghan Markle biographer and Royal Editor Omid Scoobie said Prince Harry and Meghan said it would be “several months off for them” following the birth of Lilibet. 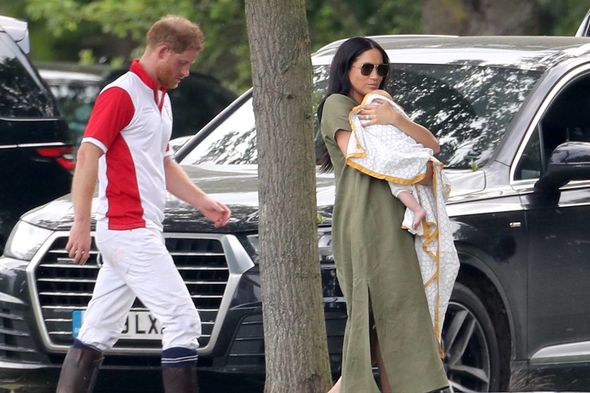 He states Archewell, the company run by Harry and Meghan, offer 20 weeks of paternal leave so the couple would likely follow suit.

It also took Prince Harry three days after Archie’s birth before returning to duties as he visited the Invictus Games.

Kate, the Duchess of Cambridge, took seven months off for the birth of Louis, four for charlotte and only one month for George.