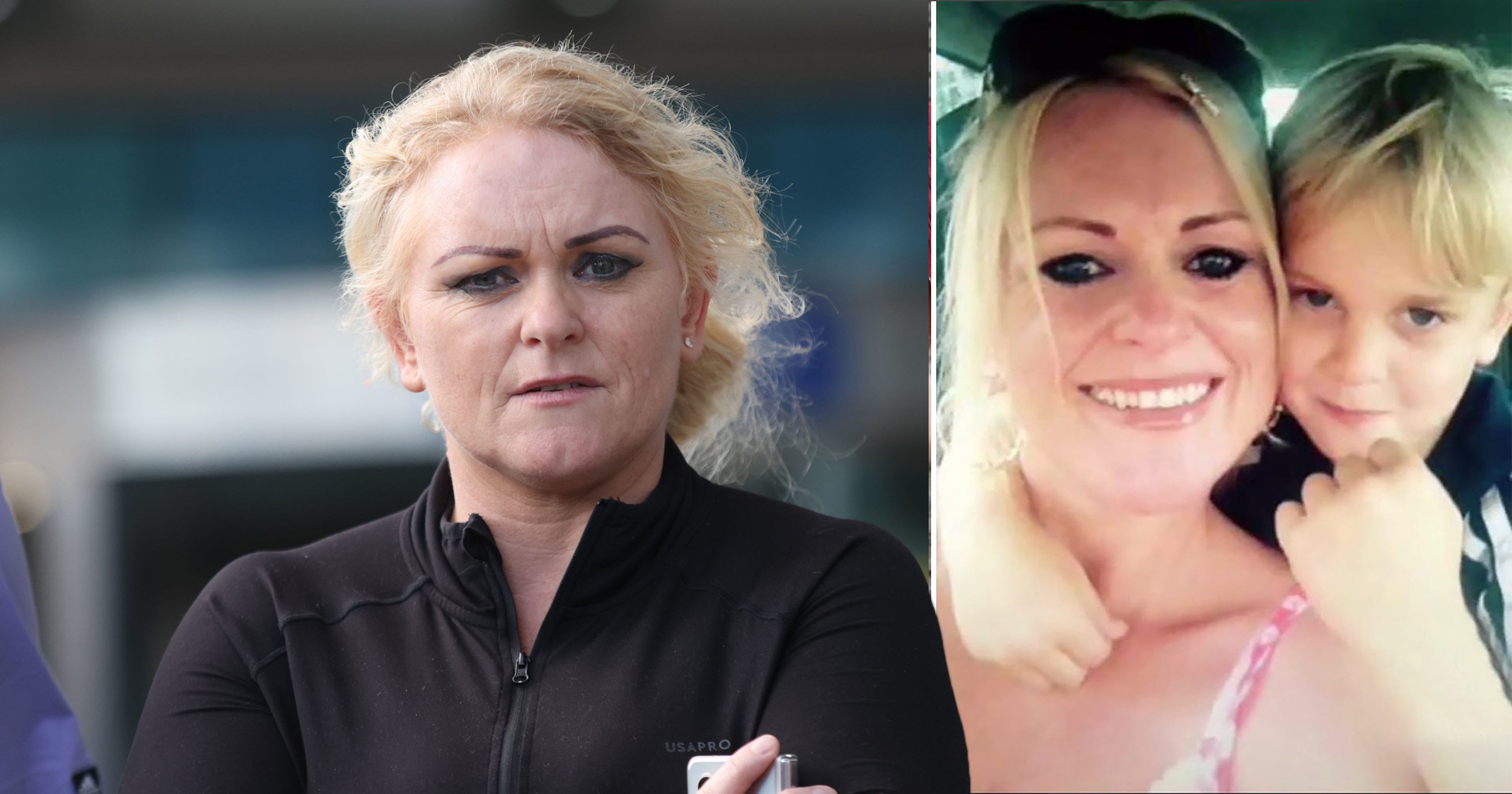 Archie Battersbee’s family will fight to have him moved to a hospice, after their latest legal bid was rejected.

The 12-year-old’s parents say they should be allowed to choose where he takes ‘his last moments’.

It comes after a last-ditch application to the European Court of Human Rights to postpone ending his life support was rejected.

With the family now running out of legal options – and facing another deadline of 9am this morning, they have confirmed that they now intend to file an application to the High Court in London to transfer him out of the Royal London Hospital.

Mum Hollie Dance said she felt ‘absolutely deflated’ following the decision last night by the European court not to intervene.

A family spokeswoman said that Barts Health NHS Trust told them Archie’s life support would be withdrawn at 11am on Thursday unless a legal application regarding the hospice move is submitted by 9am.

The spokeswoman branded it ‘completely barbaric and absolutely disgusting that we’re not even allowed to choose where Archie takes his last moments’.

The youngster has been in a coma since he was found unconscious by his mother on April 7, and is being kept alive by a combination of medical interventions, including ventilation and drug treatments, at the hospital in Whitechapel, east London.

Meanwhile, the trust say Archie’s condition is too unstable for a transfer.

It said moving him by ambulance to a different setting ‘would most likely hasten the premature deterioration the family wish to avoid, even with full intensive care equipment and staff on the journey’.

A High Court order in July required Archie to remain at the Royal London Hospital while his treatment is withdrawn.

UK Supreme Court judges have previously said they have ‘great sympathy’ with Archie’s parents but added there is ‘no prospect of any meaningful recovery’. 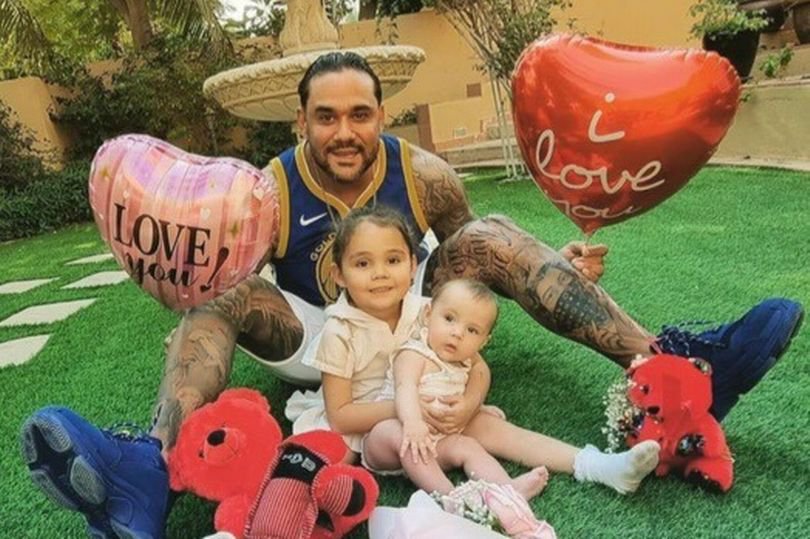 The family spokeswoman said a hospice has agreed to take him, adding: ‘Hospices are well and truly designed for palliative and respite care.

‘Archie is now obviously on palliative care so there is no reason whatsoever for him not to take his last moments at a hospice.’

Ms Dance added that she wanted her son to have a ‘dignified passing at a hospice’, slamming the ‘unfair’ process meaning they have to ‘fight’ to get him out of the hospital.

Becoming tearful as she gave her reaction to the European court’s decision, she said: ‘The one thing I will say is, I promised him I’d fight to the end and that’s exactly what I’ve done.’

Yesterday Ms Dance and Archie’s father, Paul Battersbee, submitted the application to the European court hours before Barts Health NHS Trust had been expected to withdraw their son’s life support.

Asked by reporters outside the hospital whether this defeat felt different, she said: ‘It’s the end.

‘It was the last thing, wasn’t it? And again our country have failed a 12-year-old child.’

She claimed the hospital had also ‘failed’ her son, continuing: ‘I would like him out of here as quick as possible really, and in a peaceful hospice to say goodbye and spend time with his family, uninterrupted by the noise and chaos.’

Archie’s mother said she ‘won’t allow’ anything to be done before the boy’s father returns to his bedside at the hospital on Thursday.

The boy has not regained consciousness since being found by his mother – who believes he was taking part in an online challenge – nearly four months ago.

The family have been through a series of legal hoops, involving the Court of Appeal, Government intervention and a request from a UN committee to keep treating Archie while it reviews his case.

On Wednesday in its decision, the European court said it would not ‘interfere with the decisions of the national courts to allow the withdrawal of life-sustaining treatment from (Archie) to proceed’.