Archie Harrison Mountbatten-Windsor, who will celebrate his second birthday on May 6, is set to become a big brother as the couple prepares for the birth of their second child. While the exact due date has not been revealed to the public, Meghan and Harry shared they are expecting a daughter some time during the summer.

A source said: “Archie knows he’ll be a big brother soon and is very excited to help.”

However, according to the source, the couple are “a little worried now that they will have two kids around versus just one”.

The couple are “trying to give Archie all the attention he can handle right now”, the source also told US Weekly.

Like Archie Harrison Mountbatten-Windsor, their new daughter is not likely to receive a royal title at birth. 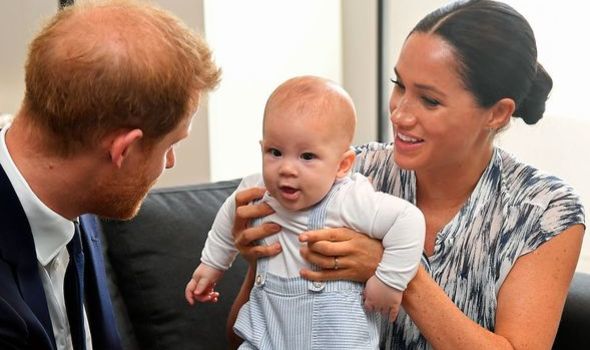 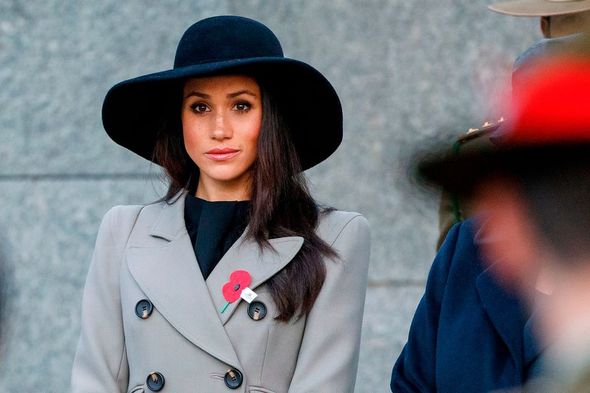 As a result, the new royal baby is likely to be named Miss “First and Middle Name” Mountbatten-Windsor.

Meghan Markle’s pregnancy was announced on Valentine’s Day with a statement saying they are “overjoyed” by the news.

Royal commentators soon picked up the significance of the chosen date.

Thirty-seven years earlier, in 1984, Princess Diana was confirmed to be pregnant with Prince Harry by Buckingham Palace. 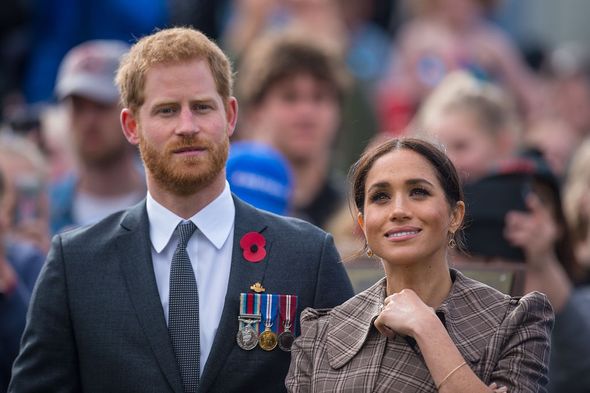 The Duke and Duchess of Sussex later revealed the baby’s gender as a girl in a bombshell interview with Oprah Winfrey last month.

After questioning from Oprah on whether there will be more children in the future, the couple confirmed that a family of four was going to be perfect.

Despite the tensions between the Sussexes and the rest of the Royal Family after Megxit, members of the firm were said to be delighted by the news.

The news of the pregnancy came a couple of months after Meghan opened up about having suffered a miscarriage in summer 2020. 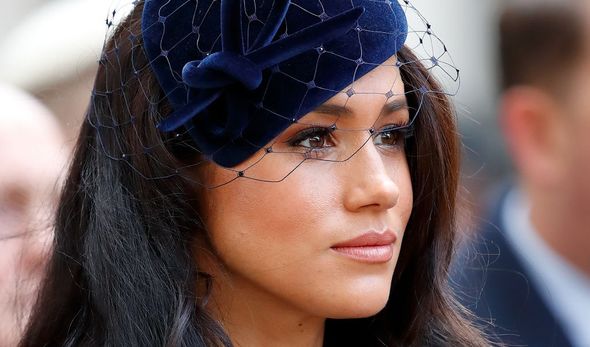 In a heart-breaking column in the New York Times, she wrote about her experience: “I knew, as I clutched my firstborn child, that I was losing my second.”

The couple decided to step down for a while from their senior royal duties in January 2020, dubbed Megxit.

Buckingham Palace confirmed on February 19 this year that the Duke and Duchess of Sussex will not be returning as working royals and have hardly returned to the UK since the announcement.

However, Prince Harry attended the funeral of the Duke of Edinburgh alone and travelled back to California after spending nine days in the UK.

Meghan did not take part in the events as she was not cleared to travel by her doctor.