Animal extinction: Are we saying goodbye to our friends? 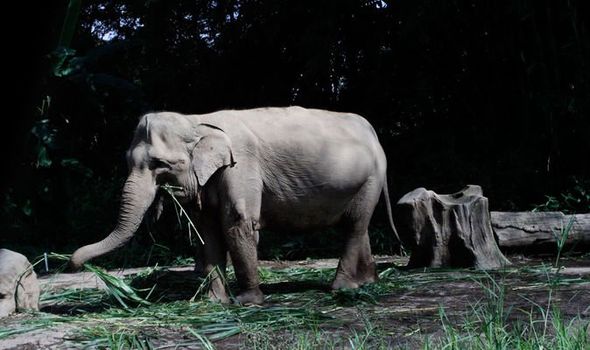 And she was right. Since the film Born Free in 1966, lion numbers have plummeted 80 percent to just 20,000 while giraffes and elephants are officially classed as vulnerable. Time is running out for so many creatures, from polar bears to tigers, flies to flycatchers. Man is plundering the planet and we will all suffer.

Across the world, alarm bells are ringing.

Either we can’t hear them because they are so far away – the Arctic, for example, is warming at least twice as fast as the rest of the world – or we fear being forced to change.

Over the coming months I plan to highlight these problems and, just as importantly, highlight solutions.

Change must come and we have to play our part.

Destruction of the Amazon has been encouraged by Brazil’s pro-business (that’s a kind description) President Jair Bolsonaro.

As we fear for our health and our wealth in the pandemic, it may seem too far away to worry.

But the Amazon plays a key role in our climate and is home to countless endangered species and indigenous tribes.

Sadly, the West’s love of cheap food is a major driving force for the felling of forests to plant oil palms and farm cattle.

But we don’t have to travel to the tropics to find – or not find – disappearing species.

One of our most familiar creatures, the hedgehog is officially at risk of extinction, as is one in four UK mammals.

There’s a reason why on country walks I rarely hear yellowhammers nor see corn buntings.

They are just two of the species laid low by intensive farming at a cost of billions from the EU Common Agricultural Policy.

Our newly independent Government hopes to use Brexit to support greener farming but there is a danger it will only tinker around the edges.

It’s the same with the fisheries.

We have the richest seas in Europe.

Thanks to the Common Fisheries Policy they have been overfished but fish come a poor second to politics.

Seabirds such as puffins starve and slip into an elite club no creature wants to join, the Red List.

And we pile the pressure on our wildlife with our throwaway convenience culture. 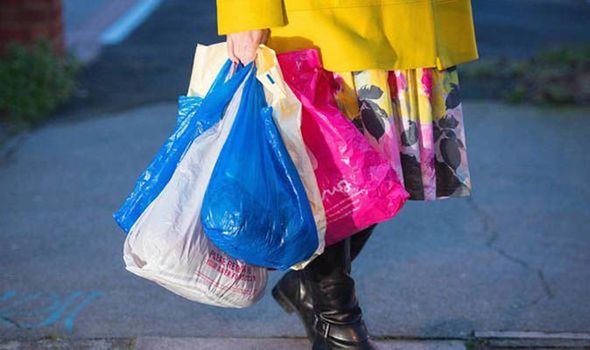 Eight million tons of plastic enters the oceans every year.

It forms a microplastic soup which enters the food chain and fills the stomachs of fish, turtles and albatrosses.

Yet plastic has made our lives easier.

It’s not plastic that is at fault.

It is our failure to deal with it when we’ve finished.

Around the world the air we breathe is far too dirty for our health.

In Britain, an inquest is due to rule whether we have had the first formally recorded death from air pollution.

Then there is climate change.

We’ve just seen the mercury rise above it in consecutive summers.

Just as notable, none of the 10 coldest has occurred since 1963.

Apart from heatwaves and more-frequent storms, Britain will probably escape the worst.

But if you live in the Ganges delta or on low-lying Pacific islands, climate change is more than just a theory.

Yet lockdown showed that a greener way of life is possible.

The Government has made tentative steps to help rainforests by requiring firms to prove that their supply chain is sustainable.

But a much-touted crackdown on plastic seems to be forgotten.

I am sick of packaging which reads: “Not currently recycled.”

If so, we shouldn’t make it.

Lockdown should give us motivation by reminding us all of the value of nature: this pandemic, like HIV, Zika and Ebola, sprang from the illegal trade in wildlife.

If we get it wrong and do not at the very least mitigate climate change, it won’t be me that suffers.

It will be Lily.