Angela Rayner has recalled the harrowing moment she was passed a note in the Commons and realised the Queen was dying.

The Deputy Leader of the Labour Party said she understood the ‘gravity’ of the situation as soon as she read the message.

In an interview with Emily Maitlis and Jon Sopel, she revealed the note was ‘simple’ and said: ‘The Queen is unwell and Keir needs to leave the chamber as soon as possible to be briefed.’

Speaking on The News Agents podcast, she continued: ‘You don’t get a note saying the Queen is unwell if she just has a cough or cold, so I felt the gravity of it.’

The news of Her Majesty’s deteriorating health hit MPs as they were in a debate about the cost of living crisis.

Labour leader Keir Starmer was giving his response to Prime Minister Liz Truss’s energy bill statement when the note was passed to the shadow cabinet.

According to Ms Rayner, this made it difficult trying to hand it to her boss, as he was talking about something ‘so important’ and she ‘didn’t want to interrupt’. 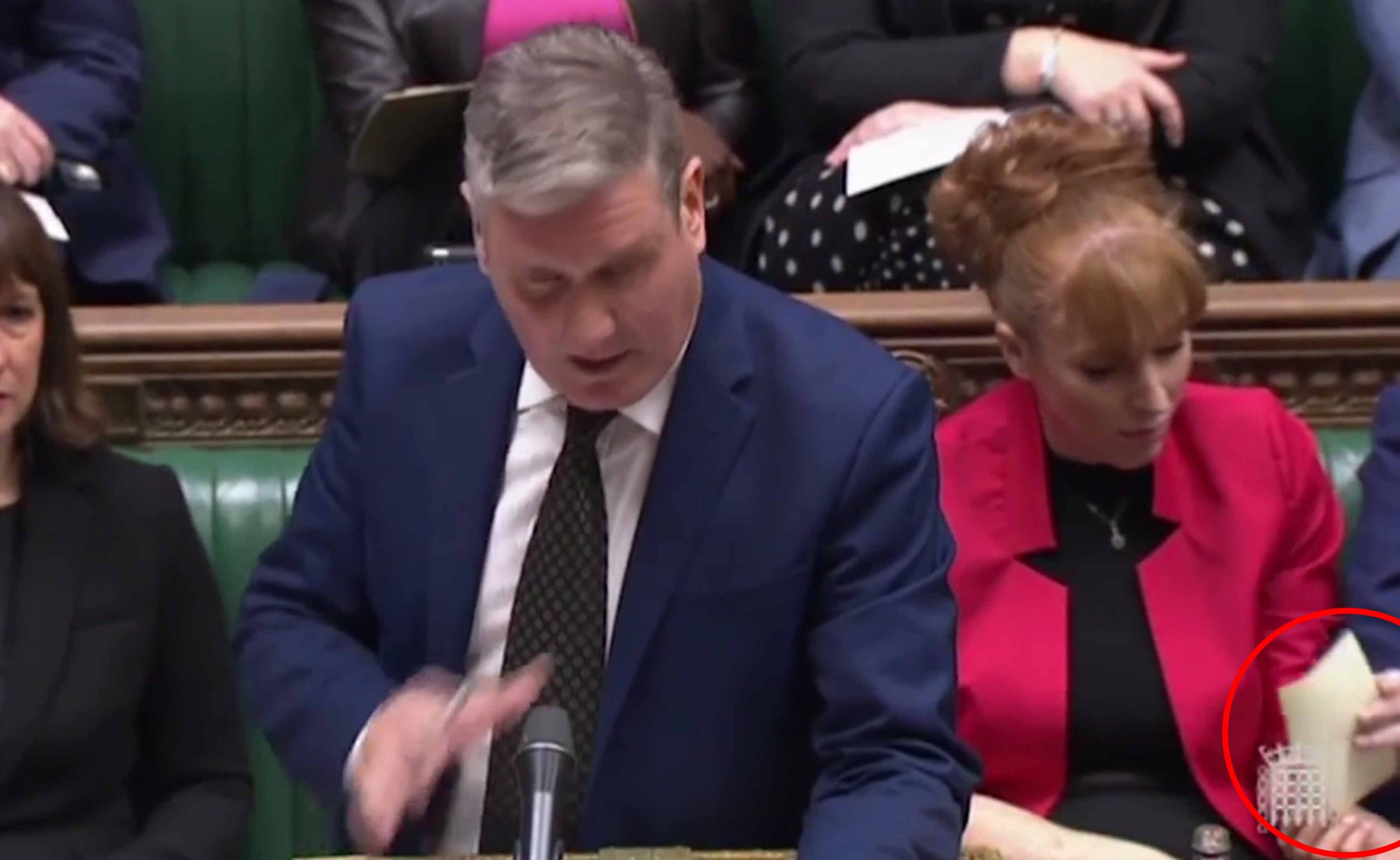 Ms Rayner said: ‘At the moment in time [when I was handed the note], everything else that was being discussed kind of disappeared.

‘I was trying to get the note to Keir without being too dramatic, but it was only when I got the nod off of Mr Speaker saying “this is actually quite urgent, don’t wait for the right opportunity” that I was able to hand it to him.’

After receiving the news, the Labout leader left the chamber along with Ms Truss, as the rest of the house was informed of the concerning situation.

Ms Rayner said the news of the late monarch’s ill health came as a shock, and impacted her on a personal level.

It ‘changed everything’ and reminded many people of losing important people in their own lives, she added.

Head to Metro.co.uk‘s Queen Elizabeth II tag page for the latest updates, and sign Metro.co.uk‘s book of condolence to Her Majesty here.

The politician went on to say that she knew she needed to let Sir Keir know as soon as possible as ‘if the news broke and Keir’s in full throttle speaking about something else then I’ve not protected him’.

Speaker of the House of Commons, Sir Lindsay Hoyle, read a message to MPs saying: ‘I know I speak on behalf of the entire house when I say we spend our best wishes to Our Majesty the Queen and that she and the Royal Family are in our thoughts and prayers at this moment.’

Her Majesty died hours later, with Britain coming together to say a final farewell at a grand state funeral on Monday.