Zion Lights, a spokeswoman for Extinction Rebellion, appeared on Andrew Neil’s BBC show to defend her organisation’s actions. The climate action group have shut down parts of central London as part of a planned two-week protest. Many have criticised the demonstrations for their disruption and “alarmist language”.

Ms Lights admitted that these claims have been disputed with some scientists saying they are simply not true.

However, she said: “We don’t have exact numbers, but there will be deaths and mass suffering.

“Any amount is enough as far as we’re concerned.” 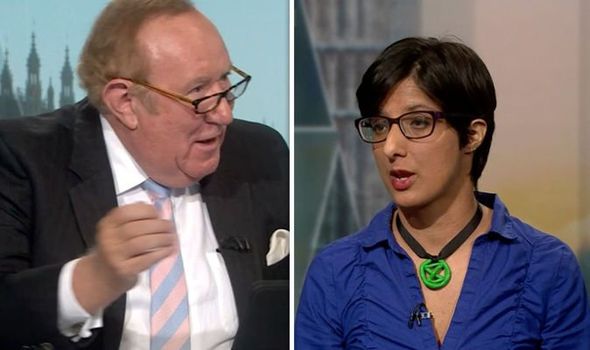 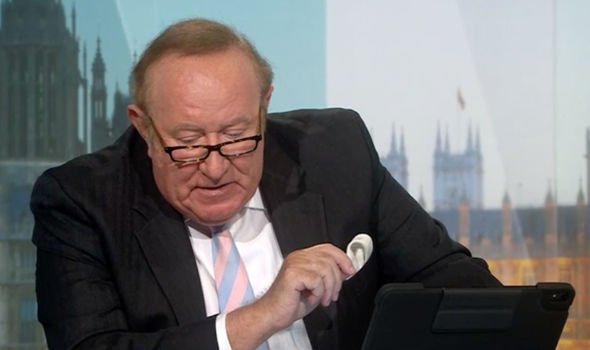 Referring to the UN intergovernmental panel on climate change, Andrew Neil pointed out there was “no reference to billions of people dying or children dying in under 20 years”.

He asked Ms Lights where her scientific validity came from that and how exactly people would die.

She replied: “Mass migration around the world, which is already taking place due to prolonged drought in countries, particularly in south Asia.

“Wild fires in Indonesia and the Amazon rainforest, Siberia and the Arctic.” 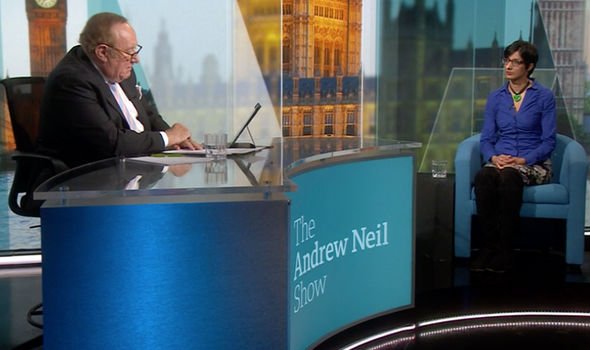 The BBC presenter shot back: “These are all important problems and they can cause fatalities. But they don’t cause billions of deaths. It doesn’t mean our young people will all be dead in 20 years.

“You talk about weather disasters and there seems to be a lot of them around at the moment and people die from them. But from what I have seen, 100 years ago, weather-related disasters killed half a million a year. 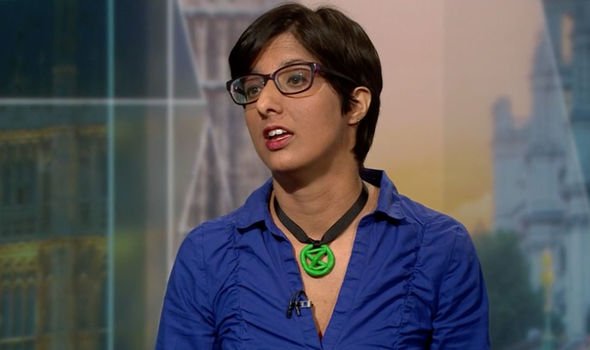 The Extinction Rebellion spokeswoman said: “I think there is a danger of scaring people simply because we are not taking it seriously enough and people are feeling desperate to be heard on this.

“Unfortunately, alarmist language works which is why we are discussing it right now.”

Mr Neil said: “Does it work? I have seen young girls on television part of your demonstration, the school ones when they take the day off to demonstrate, crying because they think they are going to die in five or six years’ time.

“Crying because they don’t think they will ever see adulthood.

“And yet there is no scientific basis for the claims that your organisation is making.”