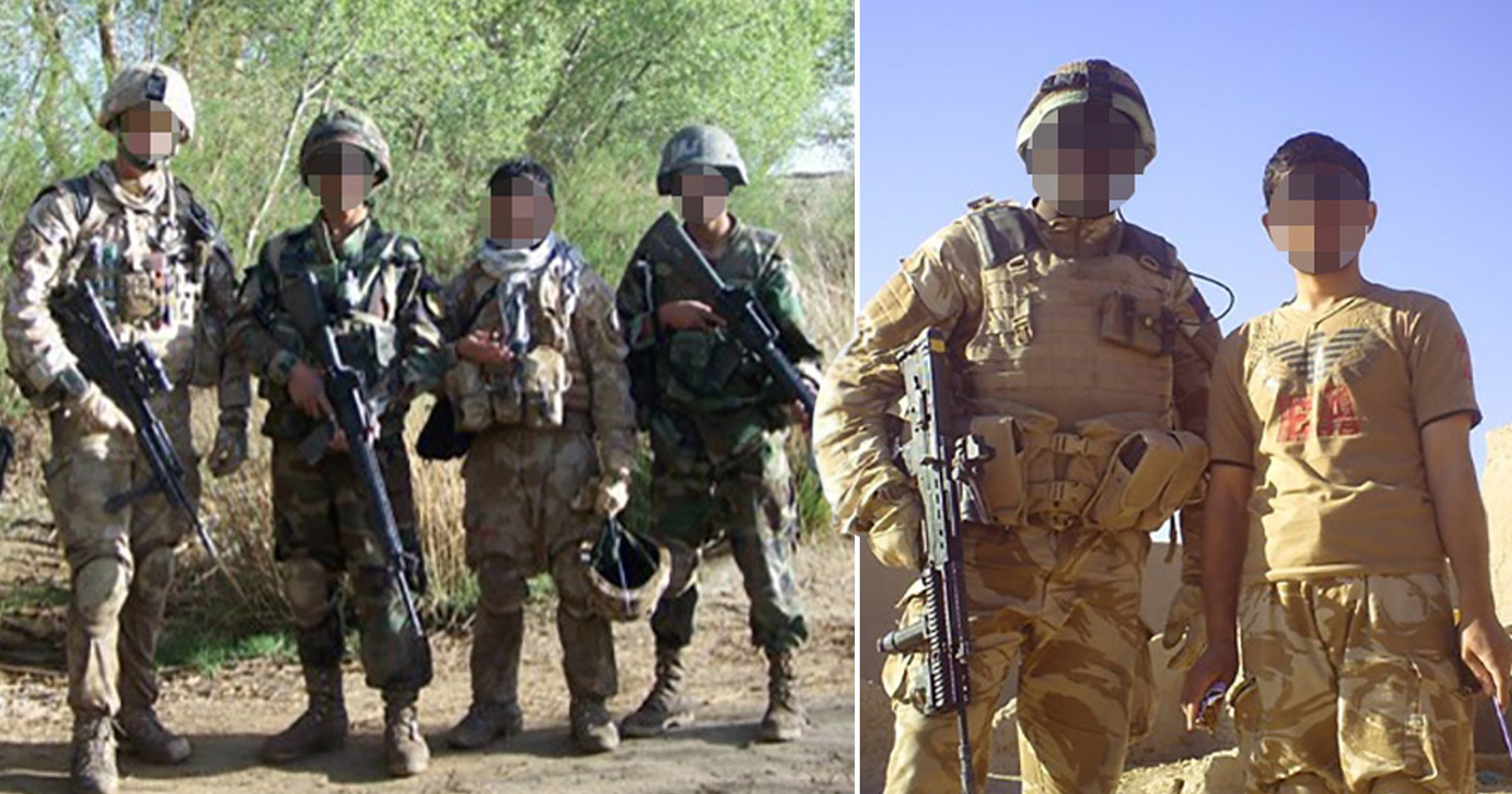 Former Afghan interpreters have told of their desperation to escape the Taliban as the British military accelerates a resettlement scheme.

The locally employed staff have made ‘unprecedented’ calls for help as the Ministry of Defence (MoD) paves the way for hundreds more to be given sanctuary as the Western allies ‘drawdown’ their forces in the country.

Around a dozen have told Metro.co.uk they face death at the hands of the Taliban if they are not given sanctuary with their families.

The MoD has now announced that civilians who risked their lives working with British troops will have their applications processed faster under the Afghan Relocation and Assistance Policy (ARAP).

Although the ARAP was introduced on April 1, 2021, the Government announced today that it will ‘rapidly accelerate’ applications through the scheme. The policy replaced an earlier programme, widening entry criteria to allow hundreds more Afghans and their families to settle in the UK.

While the ARAP had already been in existence, the MoD is attempting to cut down the waiting times in light of the US announcing last month that it is withdrawing troops, which is reportedly set to be completed by mid-July, well ahead of the September 11 deadline.

One former interpreter, who has made a detailed request for resettlement, told Metro.co.uk: ‘I have heard the news but not received any word as yet, I hope to get a positive answer from the UK Embassy.’

The 30-year-old has been described as ‘courageous’ by British commanders for his frontline work, including while under fire from the Taliban, but has warned he is being left behind to die.

He supported British and Canadian forces for four years but says he was dismissed in 2013 for being in possession of a training manual despite the book having been given to him by his superiors.

The civilian told Metro.co.uk today that he is currently in hiding at his sister’s house after the Taliban murdered another former interpreter, Feda Mohammad, at the entrance to Gardez, his home village in the eastern Paktia province.

The man, who wants his claim for a move to the UK to be reconsidered after his last request was denied, said his decision to move was sealed after the Taliban killed two police officers in their homes in front of their families.

He said: ‘I am in hiding far from my home village.

‘My biggest fear is they will reject my case again. If they do I am sure I will be slaughtered by the Taliban who see me as a member of the infidels’ army working against Islam. They have said that anyone who worked for NATO will be punished. There is a clear picture for me.’

Another former interpreter, whose initial application was also turned down, was sent an email from the MoD’s local staff reading: ‘We are receiving unprecedented numbers of enquiries currently.

‘Your application is being processed as a matter of urgency and you can expect to hear from us shortly.’

The 30-year-old man, who helped British forces training police recruits in Helmand Province, is also waiting for an answer after asking for his case to be reconsidered following the earlier application.

He said he faced ‘extreme’ danger from the Taliban.

Neither of the men wanted to be named, in order to protect their safety.

Other former interpreters sent Metro.co.uk details of the dangers they face, including a written death threat from the Taliban.

The Government’s move follows accusations that applicants have been denied resettlement for minor disciplinary or ‘administrative’ reasons.

Ed Aitken, a former British Army officer and the co-founder of the Sulha Alliance, which is supporting former interpreters, welcomed the pledge to speed up the application process.

Mr Aitken said: ‘The announcement is good news, although there are still gaps with those who are eligible for support, most notably interpreters who were terminated.

The withdrawal of British, US and other NATO troops began on May 1 with all intending to leave ahead of time, according to the New York Times.

The former Army Captain told Metro.co.uk that the anxiety felt by former interpreters has been heightened by the pace of the departure, which brings fears that the Afghan security forces will not be able to provide adequate protection without Western military support.

‘The drawdown in Afghanistan is happening rapidly,’ he said.

‘The Australians withdrawing their embassy is just one example.

‘The pace is also evident from reports we are hearing on the ground from both military and Afghan sources.’

The ‘expedited’ arrangements were announced with the MoD promising to ‘rapidly accelerate’ applications to resettle vulnerable Afghans who risked their lives supporting British troops.

Defence Secretary Ben Wallace said: ‘We owe a debt of gratitude to our interpreters and other locally employed staff who risked their lives working alongside UK forces in Afghanistan.

‘We have always made clear that nobody’s life should be put at risk because they supported the UK Government to promote peace and stability in Afghanistan. As we withdraw our Armed Forces, it is only right we accelerate the relocation of those who may be at risk of reprisals.

‘The Home Secretary and I are going to do everything to make sure we recognise their services and bring them to safety. It is the right thing to do.’ 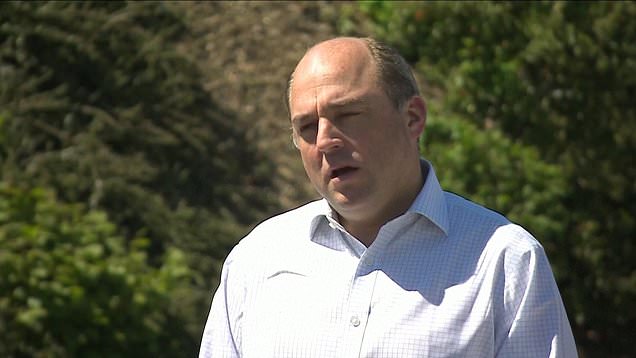 A specialist ‘intimidation scheme’ has been set up in Kabul to support local staff who are under threat due to their UK links as part of the move, also supported by the Home Office and the Ministry of Housing, Communities and Local Government.

Those who are accepted will join more than 1,360 former Afghan staff and their families who have already been resettled in the UK.

Home Secretary Priti Patel said: ‘I’m proud to say that the UK is fulfilling its promise to those Afghan interpreters and other locally employed staff who have worked tirelessly alongside our Armed Forces.

‘It is our moral obligation to recognise the risks they have faced in the fight against terrorism and reward their efforts.

‘I’m pleased that we are meeting this fully, by providing them and their families the opportunity to build a new life in this country.’