70,000 people to be told today if they've been involved in UK's biggest scam 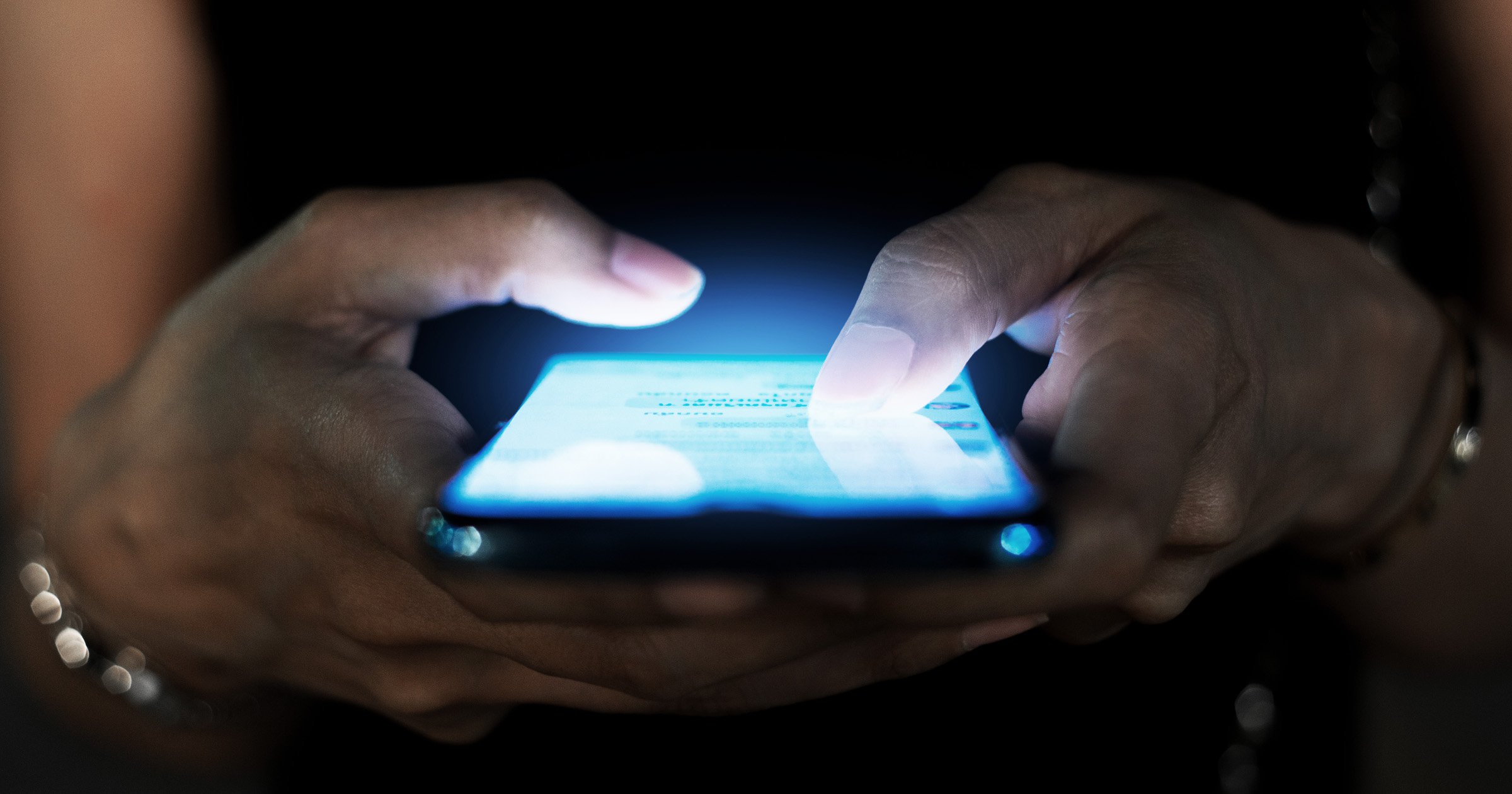 Tens of thousands of people will receive texts over the next 48 hours telling them they may have fallen victim to fraud.

The warning comes after the UK’s biggest ever sting on a scam operation thought to have stolen at least £48,000,000.

Investigators in London and the Netherlands took down ispoof.cc, a website which allowed criminals to disguise their identity and make it appear as if they were calling from a bank.

Police described it as an online fraud shop and at one point as many as 20 people every minute were being targeted using technology bought from the site.

So far 120 arrests have been made – 103 in London and 17 outside the capital – and it’s thought the website made £3 million in profit.

It’s thought there are many more victims out there and of 10 million fraudulent calls linked to the site, 35% were in the UK.

The Metropolitan Police is reaching out to 70,000 people via text today to tell them they have been identified as potential targets of the scam.

Messages will only be sent on Thursday and Friday, a measure designed so the awareness programme can’t be hijacked by opportunist criminals.

Teejay Fletcher, 35, was arrested in east London earlier this month and is facing criminal charges.

Police allege he is linked to organise crime, was the administrator of the site and was living a ‘lavish’ lifestyle.

UK police began investigating the site in June 2021 and were able to secretly listen to calls.