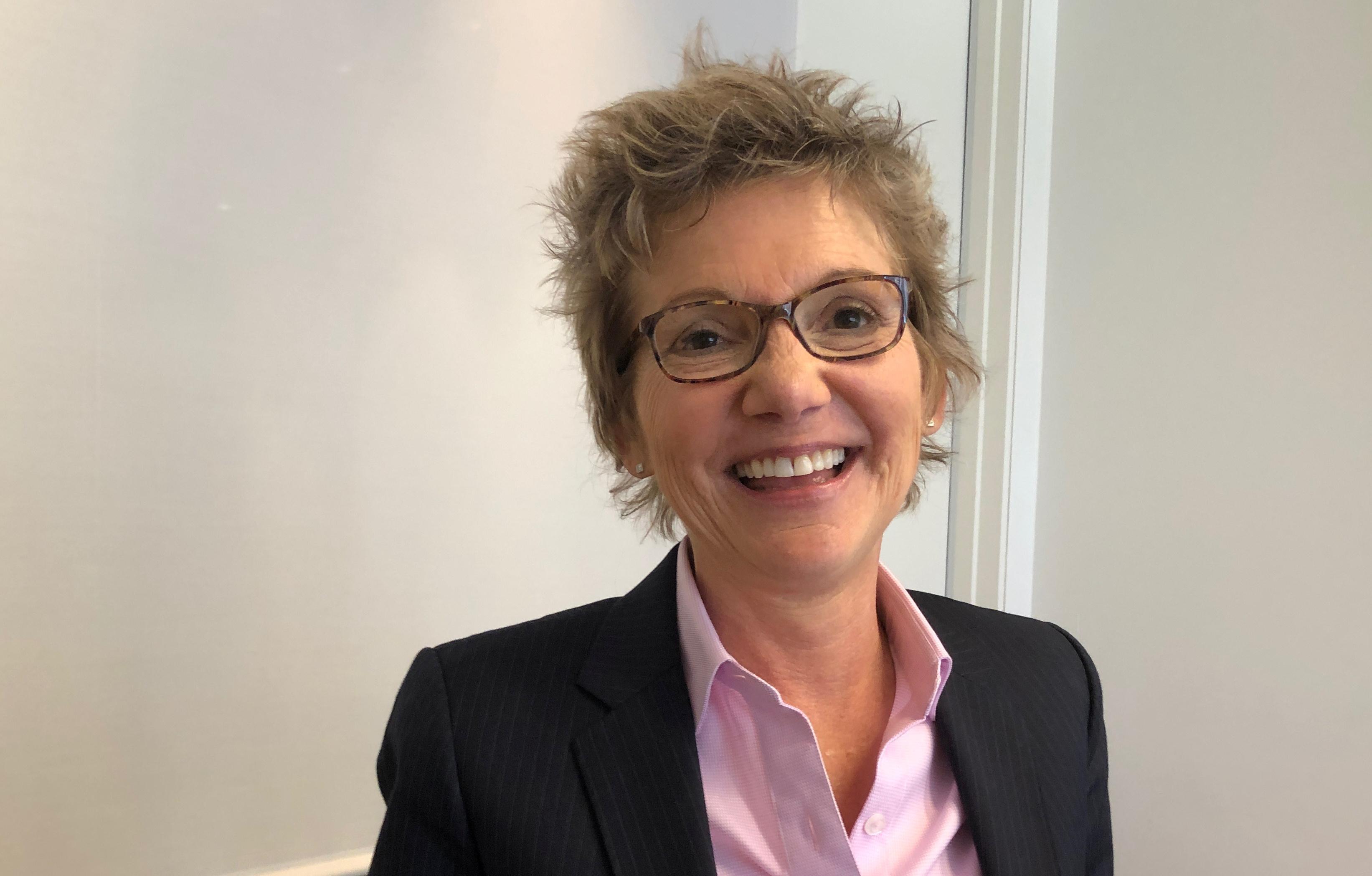 “We’re lucky right now,” Daly said at University of California, Berkeley’s Clausen Center’s conference on global economic issues. “We can keep the policy rate accommodative and we can both find full employment experientially, by waiting for it to show up in wage and price inflation, and we can treat the problem of muted inflation pressures and get ourselves back up to target.”

The Fed last month lowered interest rates for the third time this year, to a range of 1.5% to 1.75%. Fed Chair Jerome Powell has described the rate cuts as an insurance policy against the drag from slowing global growth and geopolitical and trade uncertainty. The rate reductions are also a bid to counter inflation that has remained stubbornly below the Fed’s 2% goal.

Meanwhile the U.S. economy continues to grow modestly and unemployment, at 3.6%, is near lows set decades ago.

Powell has said the Fed is likely to leave rates where they are barring any “material” change in the economic outlook.

Daly on Saturday did not speak directly about the Fed’s recent rate cuts. But, she said, there is little evidence that low rates are creating costly imbalances in financial markets, a worry voiced by some Fed policymakers who have opposed the rate cuts.

Nor, Daly said, does it appear that the hot labor market is harming longer-run economic potential by encouraging young people to curtail their education, and future career prospects, in order to take a job, she said.

By contrast, she argued, low rates do appear to be delivering some benefits, improving among other things hiring prospects for African Americans and Latinos, who typically have higher unemployment rates than whites.

U.S. unemployment in October registered 3.6%, slightly higher than the prior month but still much lower than most economists believe is sustainable in the long run.

Daly’s comments suggests a willingness to continue to test that belief, and hold off on raising interest rates until she sees evidence, in rising prices and wages, that unemployment really is reaching its lowest sustainable level.

“I remain surprised that wage growth hasn’t picked up more,” Daly said. “If we haven’t seen it (low unemployment) push up wage growth more than it has, I don’t think we’ve achieved full employment.”