LOS ANGELES (Reuters) – Volkswagen VOWF_p.DE is deciding where to locate a new factory in North America to build electric vehicles for the U.S. market, the German automaker’s new head for the Americas said on Wednesday. 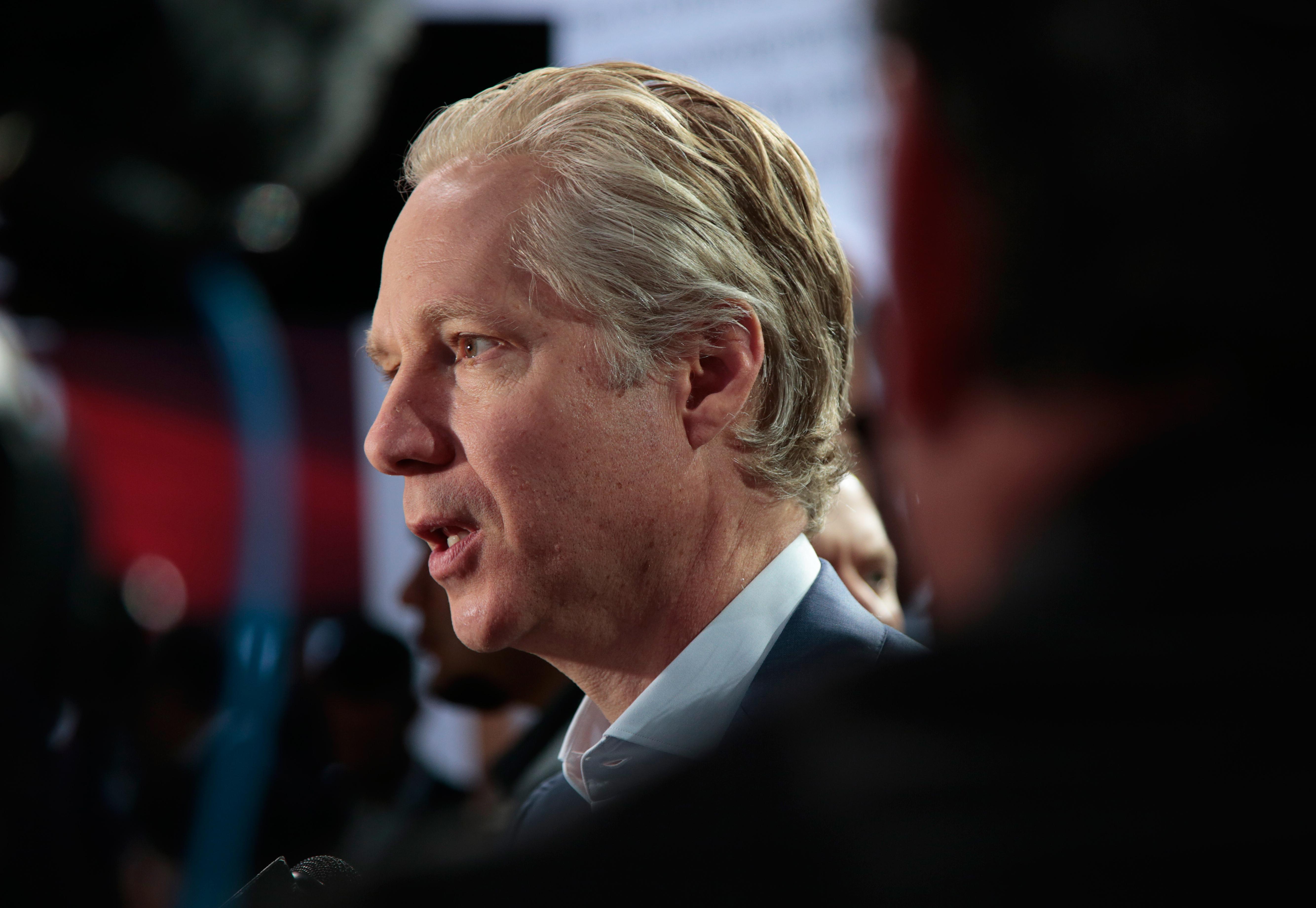 Scott Keogh, the newly appointed CEO of Volkswagen Group of America, said a new plant was needed to build a vehicle yet to be revealed under the Volkswagen brand, priced between $30,000-$40,000, that is due in 2020.

“We are 100 percent deep in the process of ‘We will need an electric car plant in North America,’ and we’re holding those conversations now,” Keogh told journalists at the Los Angeles auto show.

An electric car that could take on Silicon Valley’s Tesla Inc (TSLA.O) is part of the massive investment in electric vehicles that Europe’s largest carmaker plans to make.

To meet a production timeline for 2020, the new electric car will initially be sourced outside of the United States, Keogh said, but then will be produced at the newly chosen site.

Volkswagen’s existing U.S. plant in Chattanooga, Tennessee, where the Passat and Atlas are built, could be one option as there is enough room at that facility, but it will not necessarily be chosen, Keogh said.

Tesla has thus far captured the largest share of the U.S. market for electric vehicles, but a host of new models will hit the market from German automakers and others over the next two years.

For Volkswagen, although it is behind Tesla, it is not necessarily too late to capture a U.S. market that presents a “massive opportunity,” Keogh said.

“The market timing actually is quite perfect,” he said. “You need to have this intersection of, ‘Can you get costs down enough that you can produce a car at that price point, make enough money, have the technology capabilities that this is a car that we would want to put in the marketplace, and have market acceptance?’” he said.

“And when all these things intersect that’s ideally when you want to throw the dart.”