Used private jets from China are landing with U.S. buyers

MONTREAL/ZHUHAI, China (Reuters) – Chinese companies and individuals are selling more used private planes than in previous years as economic growth slows in China, and U.S. buyers are snapping up hard-to-find models, according to interviews with business jet analysts, dealers and consultants. 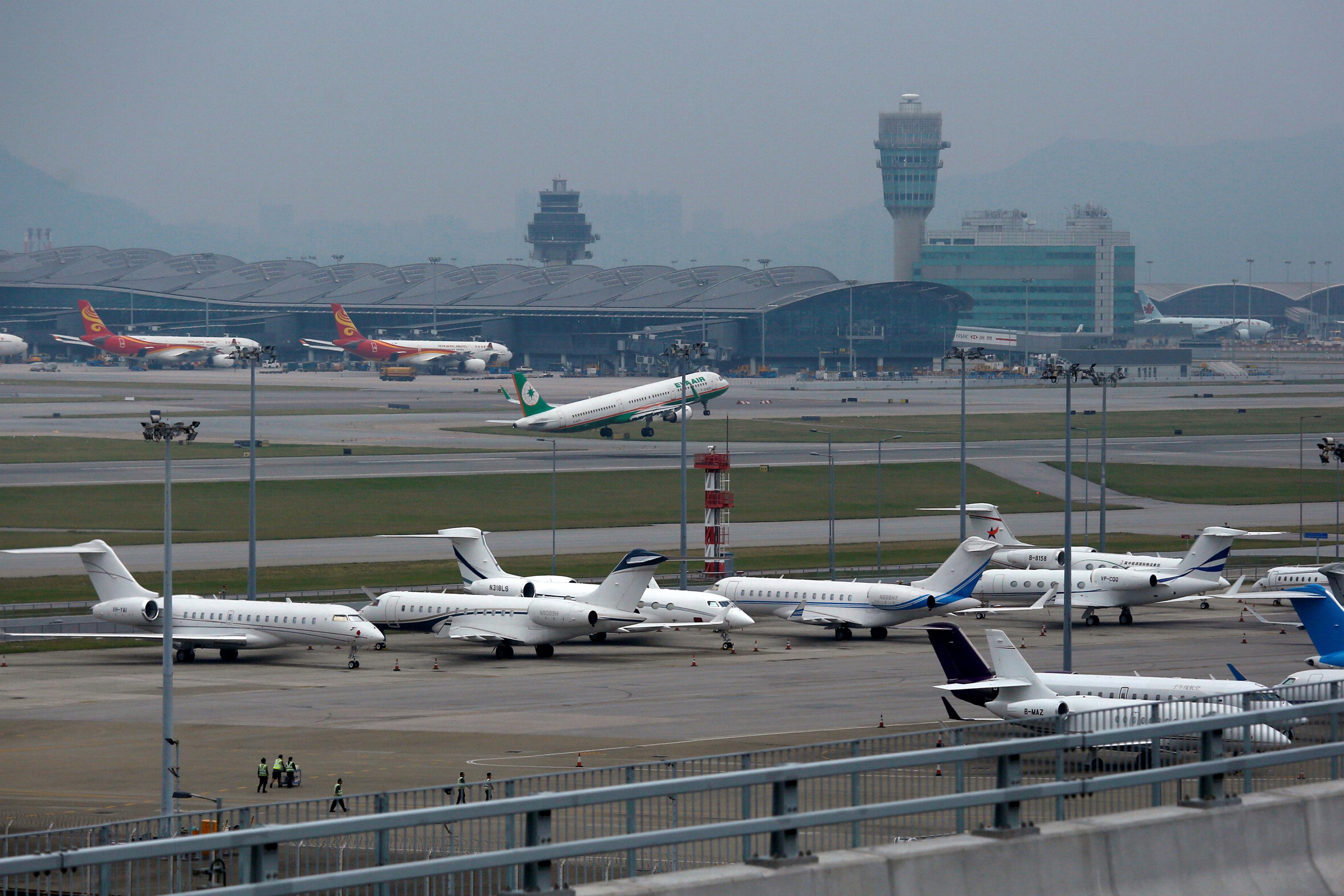 “Luxuries like private jets are often the first things to be parted with as the companies can no longer afford or justify them,” said James Coak, vice president of international business development for Titan Aviation.

So far this year, 15 of 268 business jets operating, based or registered in China have been sold outside of the country, compared with an annual average of 10 from 2014 to 2017, according to FlightAscend Consultancy data.

Half of this year’s sales so far have landed in the United States, Hall said, where a sluggish business jet market in the aftermath of the 2008 financial crisis is turning around partly due to more favorable U.S. tax laws for corporate aircraft ownership.

The uptick in U.S. demand has coincided with a decline in business optimism by private jet operators, owners and financiers in China, according to a survey by Hong Kong-based business aviation specialist Asian Sky Group.

“My email is full of advertisements from brokers or inquiries from owners every day with aircraft for sale,” Jackie Wu, president of Hong Kong-based private jet consultancy JetSolution Aviation Group, said in an email.

Wu has seen a near-23 percent rise in sales from Greater China year-to-date, compared with the year-ago period, she said.

The biennial Airshow China, the country’s largest, runs this week in the coastal city of Zhuhai, where Gulfstream and other planemakers are looking to sell new jets.

Among pre-owned Chinese planes recently sold, according to FlightAscend, are younger Gulfstream models such as the popular large-cabin G550, which can fly nonstop from Shanghai to Los Angeles.

Reuters could not determine the identity of the sellers or buyers.

Only 5 percent of the G550’s worldwide fleet of 556 aircraft is for sale, according to data from Asian Sky Group. Typically, 6 to 9 percent of some 21,284 business jets worldwide can be found on the secondhand market, where dealers say the supply of pre-owned planes overall is shrinking, helping to prop up values.

Reuters could not determine prices for second-hand G550s, but according to industry data cited by JetSolution, the market price for a 10-year-old Gulfstream G450 is around $11 million compared with a $38.9 million list price in 2008.

According to FlightGlobal Values Analyzer data, business jets have lost an average of 7.1 percent in market value over the year. By contrast, business jets depreciated 11.6 percent from 2016 to 2017.