(Reuters) – United Airlines Holdings Inc (UAL.O) on Thursday named insider Scott Kirby as its chief executive officer to succeed Oscar Munoz, who will take the role of executive chairman in May 2020. 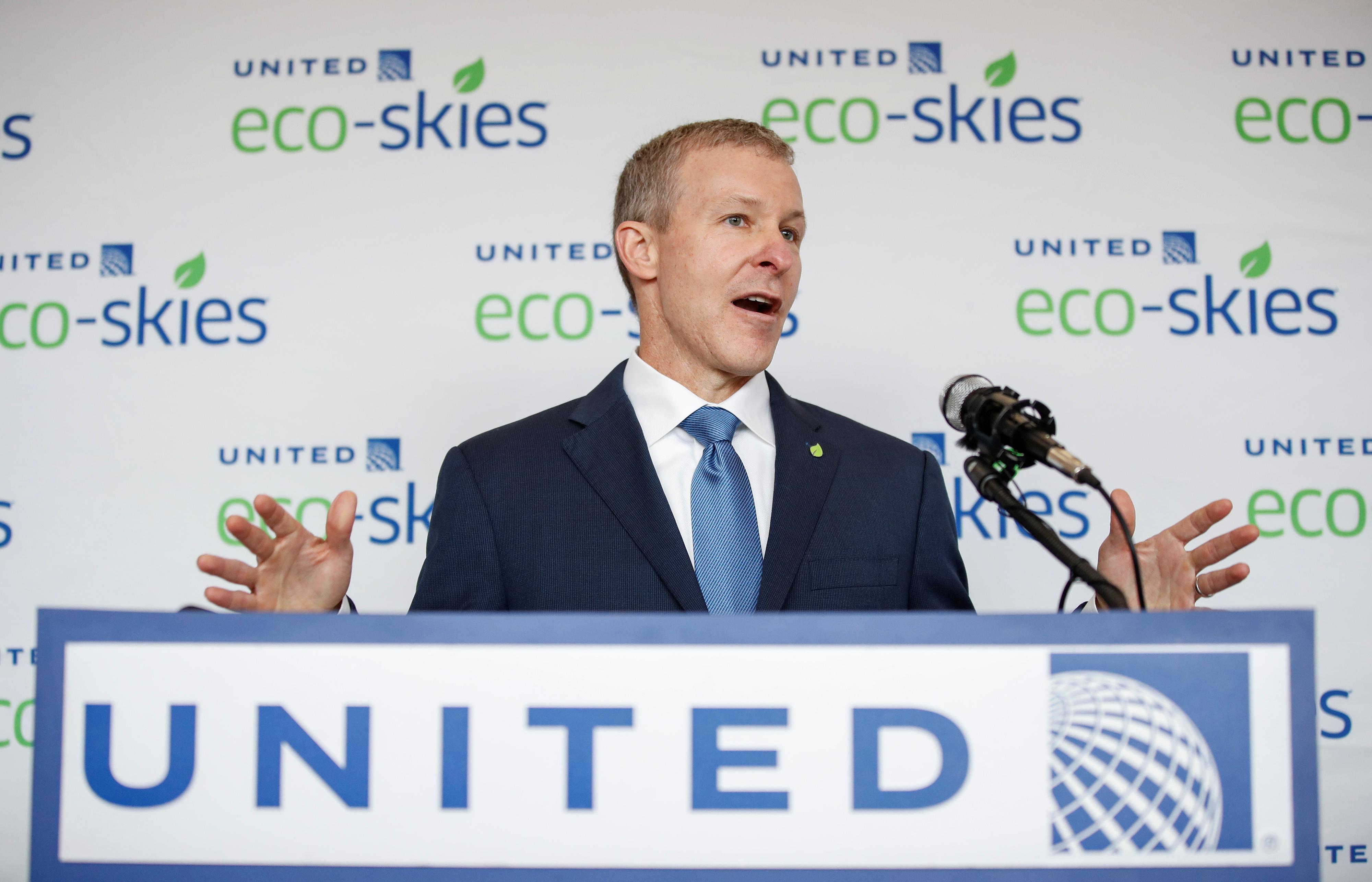 Munoz, who took over as CEO of Chicago-based United in September 2015, recruited Kirby as the airline’s president in 2016 from rival American Airlines Group Inc (AAL.O).

Since joining United, Kirby has overhauled the airline’s hubs and built up its flight network, while Munoz has focused on building employee morale after years of strained labor relations.

Chicago-based United’s shares have risen about 54% after Munoz took over as CEO, and analysts predicted a positive share reaction to the news on Thursday.

“One of the amazing things is the time it’s taken us to get this point has been relatively short,” Oscar Munoz said in a video message announcing the transition alongside Kirby.

American’s shares have fallen about 23% since Kirby left the company.

“Thank you for taking a chance on me,” Kirby said in the video. “As we look forward to the next few years, we’ll continue the growth.”

Munoz, a longtime rail executive, suffered a heart attack shortly after taking the helm at United and received a transplant in January 2016. While recovering, he continued to take part in major decisions across the company and meetings with employees and shareholders.

“This eventual transition was widely anticipated by investors, though the timing of the announcement is perhaps a bit earlier than expected,” Credit Suisse analyst Joe Caiado said in a note to investors.

Munoz replaced Jeff Smisek, who resigned because of probes into United’s relationship with the Port Authority of New York.

As part of the transition, United’s current Chairman, Jane Garvey, will retire from the Board in May 2020, while Munoz will serve as executive chairman for a one-year term.