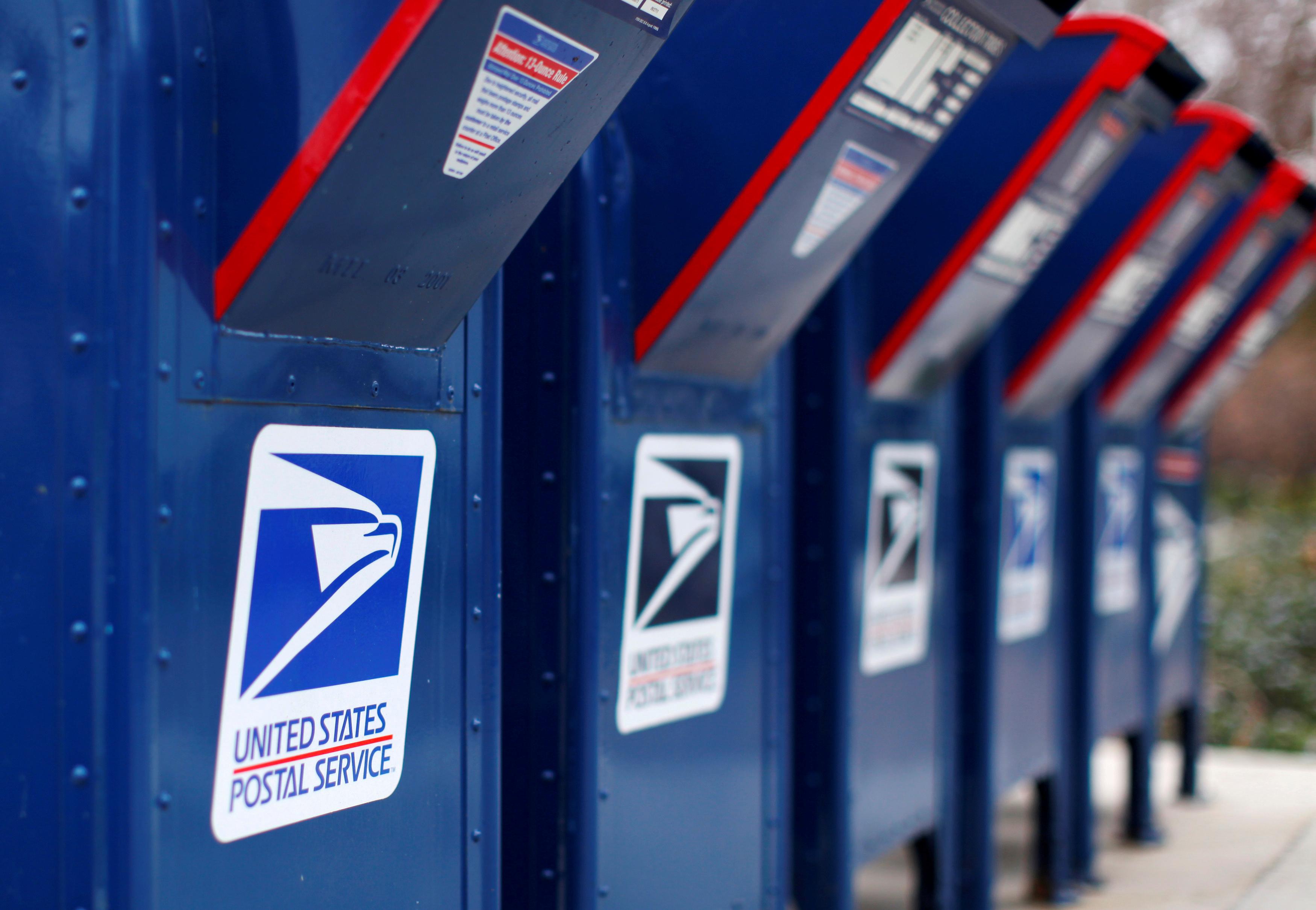 WASHINGTON (Reuters) – The U.S. Postal Service lost almost $4 billion in 2018 even as package deliveries rose, according to results released on Wednesday, giving U.S. President Donald Trump potential ammunition against Amazon.com Inc (AMZN.O), which he claims pays too little for the agency’s services.

Trump, without presenting evidence, has attacked Amazon repeatedly over the past year, accusing the world’s largest online retailer of taking advantage of USPS by not paying enough for deliveries to make the service profitable.

USPS, an independent agency within the federal government, reported operating revenue of $70.6 billion for fiscal year 2018, which ended on Sept. 30, as sales at its shipping and packages business rose 10 percent.

However, its net loss more than tripled to $3.9 billion from a loss of $1.2 billion in 2017, hurt by rising pay and benefits and higher transport costs, such as gas prices.

Package delivery, especially for major customer Amazon, has become a key part of USPS’s business, but has not been enough to offset the sharp decline in first-class letters caused by the internet and email.

The president does not have the power to determine postal rates. They are set by the Postal Regulatory Commission, an independent government agency with commissioners from both political parties who are selected by the president. That panel raised prices on packages by almost 2 percent in November.

Amazon is run by founder Jeff Bezos, who also owns the Washington Post, a newspaper Trump has repeatedly railed against. It has shown interest in delivering its own packages, and has tested drones for doing so.

In 2015, Amazon spent $11.5 billion on shipping, 46 percent of its total operating expenses that year. It has not commented publicly on Trump’s criticisms.